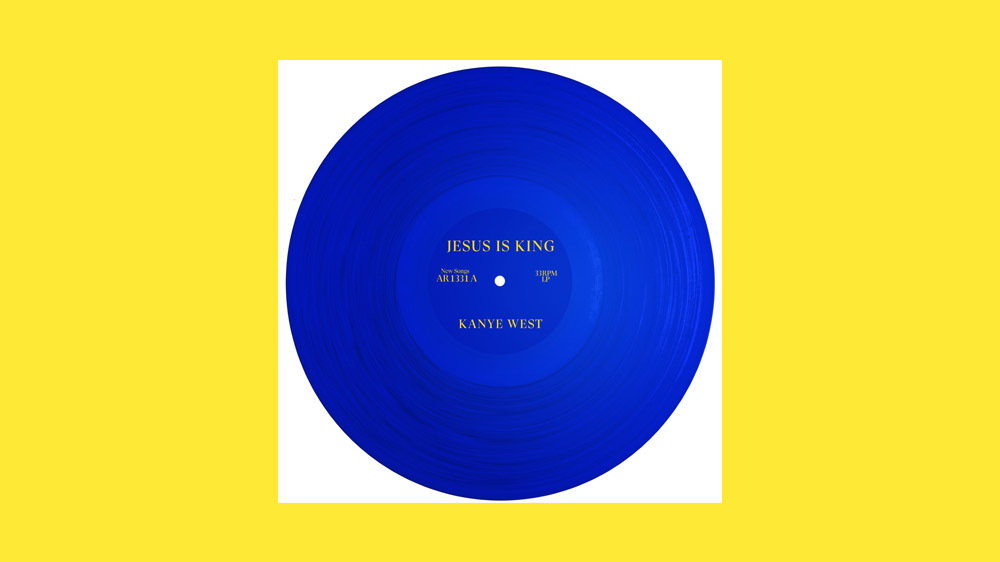 On Oct. 25, Kanye West released his ninth studio album, ”Jesus Is King.” West has taken this production in a religious route by reinforcing his recent embrace of the Christian faith. While there is a significant amount of gospel influence, “Jesus Is King” still has the West feel from his past albums.

“Jesus Is King” had gone through several delays before it was released. The original release date was set for the end of September, which did not happen. Then, the album was scheduled to be released on Oct. 25 at midnight, but it was still not delivered. It was not until hours later on Oct. 25 that West released “Jesus Is King,” after making some final touches to some of his songs.

Thank you for being loyal & patient

We not going to sleep until this album is out!

Throughout the album, West intertwines the harmonies of the Sunday Service Choir, a gospel group led by West, with the accompaniment of piano, organ and other melodic chords. These symphonious aspects are displayed in songs like “Selah” and “Water,” with West’s simplistic lyrics to tie it all together.

Several Butler students shared their thoughts on “Jesus Is King.” The average rating was 7.8/10.

“All of his albums are significantly different from the other ones. Every time a new Kanye album comes out, you don’t know what to expect…but at the core of all of them it’s still Kanye. It’s still simplistic, soul-cleansing music. I love the album.”  – Zayn Tola, a freshman pharmacy major: 8.5/10

“[“Useless Gospel”] had Clipse in it, which is one of my favorite groups of rappers, so to hear those two along with the gospel production was really cool. I think the production was really good, it flowed well together, but I think some of the lyrics were lazy…If he took a little more time to focus on the lyrical aspect as opposed to just the production, it would’ve lifted the album up higher.” – Kody Ross, a sophomore chemistry and environmental science major: 7/10

“In culture five years ago, we would’ve viewed him as the person who went up on stage and took a Grammy away from Taylor Swift or proclaimed himself as God, and now we see him proclaiming Jesus is Lord. And I just love that he’s using his life and his brokenness as a testimony of God’s faithfulness…It was kind of like a breath of fresh air.” – Allison Kinsinger, a junior health sciences major: 8/10