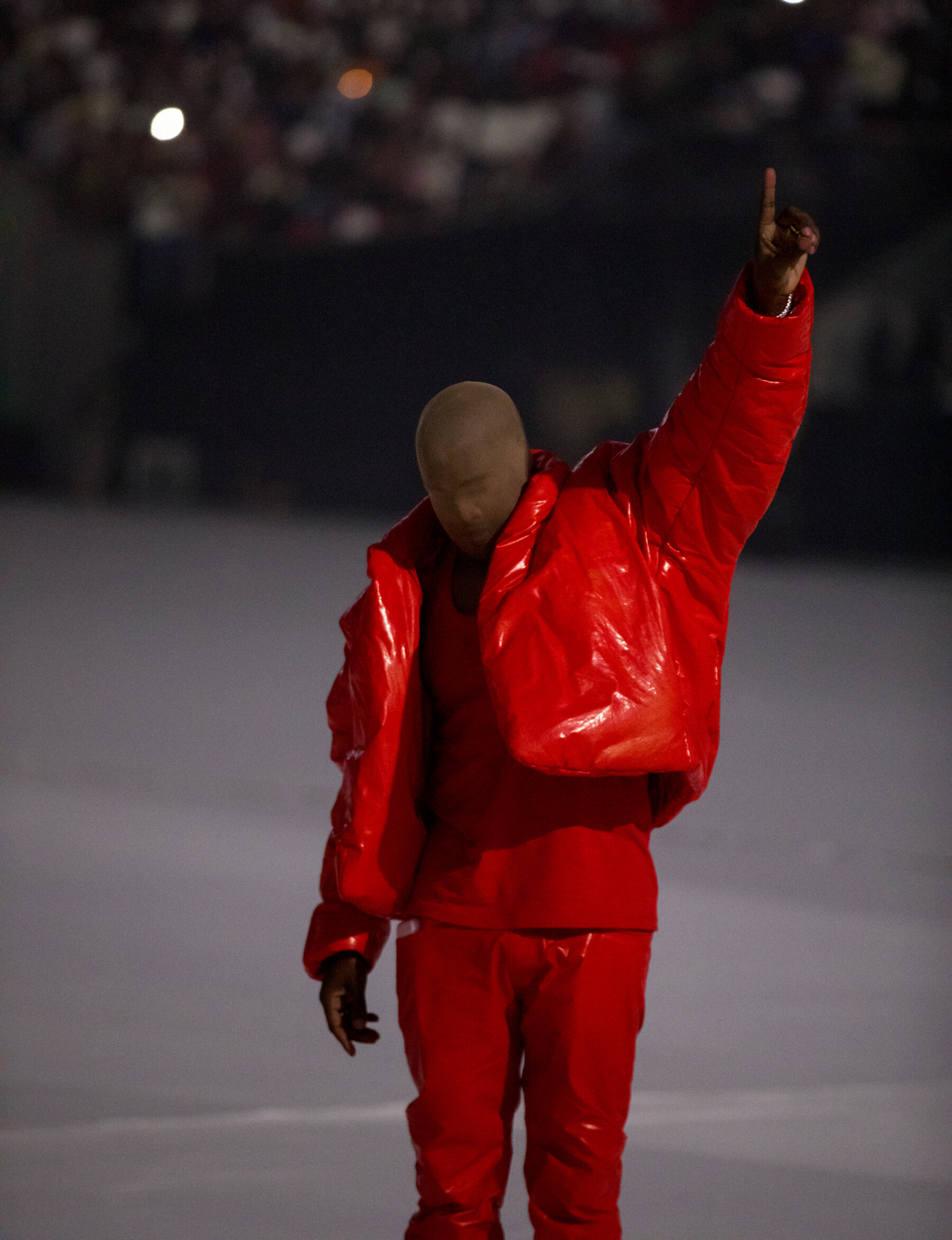 Many have been waiting for Kanye West’s 10th studio album, “Donda,” to be released, but there is no telling how many more times the rapper will postpone it. West first began to tease the album in the summer of 2020, announcing that it would be released later that summer. One year later, the album still has not dropped.

West announced that the album would be released on July 24, 2020 and posted a tracklist. Just days later after his initial announcement, he posted a completely different tracklist on Twitter. On July 25, a day after the supposed release date, West posted the artwork for the album. West began focusing on his presidential campaign shortly after, which made his fans wait for much longer than they expected to.

This behavior is typical of West. An article from Newsweek covered every time West has delayed an album release — which has been just about every time. In 2016, he even went so far as cancelling his Saint Pablo tour midway through. This behavior is not fair to his fans nor himself.

After the public listening parties, Apple Music showed a release date of mid-August. The date came and went, and there was still no album. West has now announced another listening party event for this Thursday, Aug. 19 at Soldier Field in Chicago.

While this behavior isn’t new from Kanye West, it’s not justifiable.

I absolutely understand that an album is a form of art, and he wants to perfect his art before the world gets their hands on it. If that is the case, however, the least West could do is wait to announce a release date. West has been hyping up his album with all of these listening parties, so I don’t see the need for him to keep changing release dates — especially because these announcements are coming after a release date passes. He is receiving enough excitement from the listening parties and live streams alone.

Many of his fans have been waiting, in the past and now, due to his postponed studio albums. While West may have his reasons for postponing albums and cancelling tours, such as the mental health battles he faces, it is not fair for his fans to have to keep facing disappointment.

This behavior from West is seen as legendary and iconic, when it’s really just saddening. It is very obvious that his actions and words are coming from a place of mental struggle, but his fans are justifying his behavior. I cannot speak from experience, but when you have millions of people doing this, I feel that it can start to warp your way of thinking to make it feel like your behavior is normal. Instead, it is just continuing to hurt West. It’s a toxic relationship between fans and West, really.

For the sake of both parties, it makes the most sense for West to perfect his art before announcing tracklists, release dates and everything else that is attached to an album. This would alleviate stress for West and simultaneously keep his fans happy. Sure, that might lessen some of the hype that West loves to create, but he is one of the biggest artists of this past decade. It couldn’t hurt him that much.

Maybe Kanye West’s behavior will never change. Maybe it will. I just hope he releases “Donda” at some point in the near future — and so do his fans.