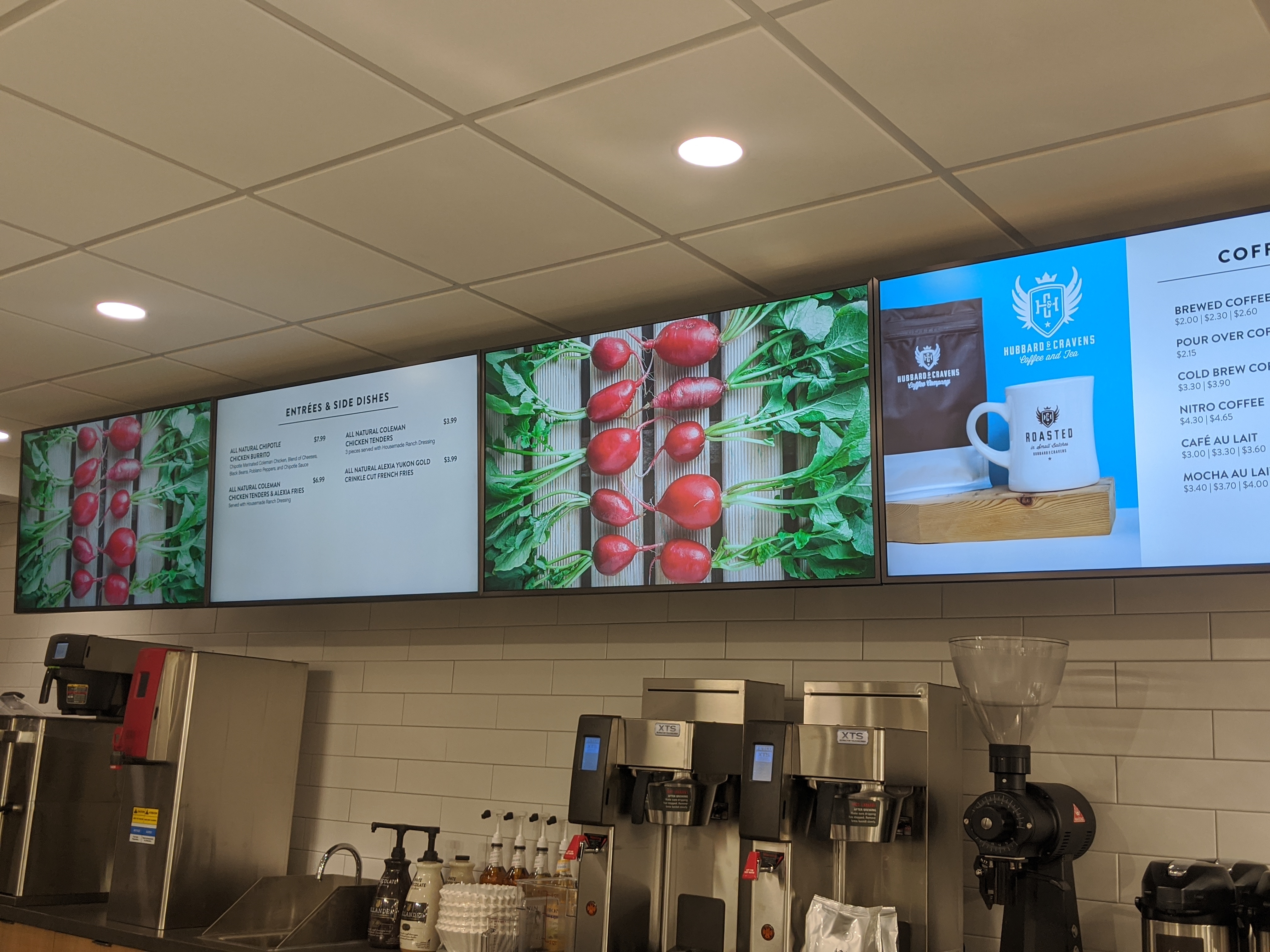 While we’ve waited several weeks longer than anticipated, the new Plum Market is here and I am more than happy to see it. Though I’m sure several individuals would like to disagree, I am so relieved and excited to see many familiar allergen free and vegan brands. This is huge for individuals who have allergies or dietary restrictions. I have friends who had very little on campus to enjoy snack-wise because of their gluten allergy, but they’re now able to stock up in Plum Market. I myself don’t have many things that I can enjoy on campus because I am in the process of transitioning to veganism. So, being able to have a variety of items besides tofu or salad is amazing.

Plum Market encompasses everything the other dining areas are lacking. But it seems that a couple things in Plum Market have students confused. The two biggest complaints I’ve heard is that it’s unnecessarily expensive and too healthy; I would like to argue against those claims.

While Plum Market is expensive, vegan and allergen-free foods usually are. That’s not to say the prices are excusable, but there’s also the fact that Plum Market is a convenience store — not a supermarket.

Products are purchased in smaller quantities, and thus distribution costs for Plum Market are higher. It also means that since there’s a lower volume of products being purchased, the costs of running the convenience store are higher per transaction. In the end, Plum Market is betting on the fact that we’re more willing to pay higher prices to get items that are easily accessible.

So you may be saving $8 going to Target for that $18 jar of almond butter, but you’re also paying for the transportation to get there — Ubers to Target go for around $9 — so in the end, are you really saving money?

But what about everyone’s favorite: preservatives or additives? Bon Appetit came to Butler promising fresh, local, organic and sustainable foods. It makes no sense having products in Plum Market that don’t adhere to at least some of those talking points. Not only that, but there was literally a survey sent out last year to see what students wanted to come to Butler, and some of the items on the survey were smoothies and healthier, diet-friendly options.

If that notion doesn’t make you happy, I understand. But another amazing thing about Plum Market is that it plans on being receptive to students, as in they welcome critiques toward the new space. If some items aren’t selling, they’ll replace them with different items.

All I know is that, as someone who has dietary restrictions and friends who do as well, Plum Market is a welcome change of pace on campus and a good place to spend your flex dollars.