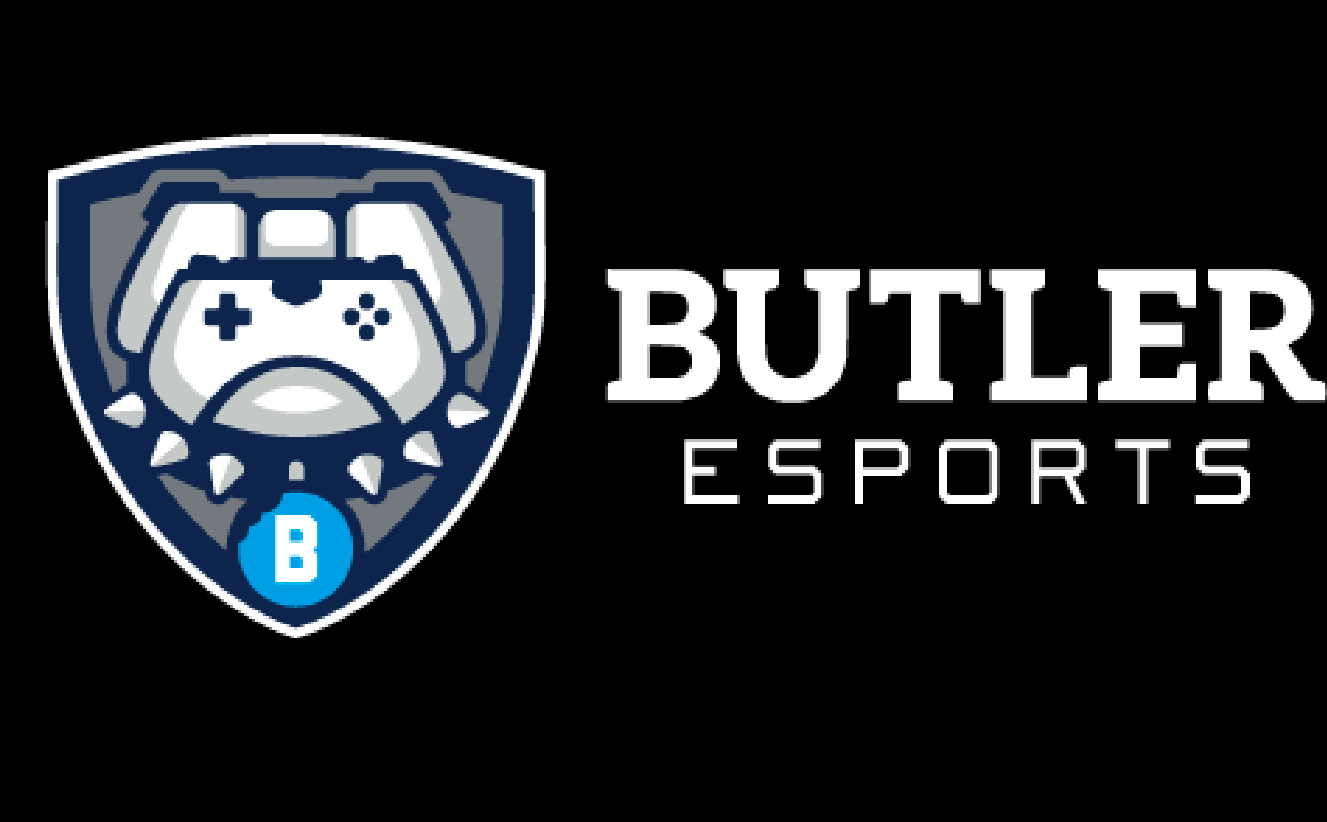 Butler will be adding two new locations for Esports. Photo courtesy of butler.edu.

The world of esports is a growing industry not only at Butler, but also in high schools and universities across Indiana. Butler recognized this growth, and will be adding two new locations on campus specifically for esports. The gaming lounge is expected to be open around the same time as Plum Market, which is opening Nov. 15.

The addition of these esports spaces has gotten mixed responses from members of the Butler community, but for the Butler Esports team, the spaces will give opportunities to improve their game and receive more recognition on campus.

Ryan Rogers, assistant professor of entertainment media and journalism and esports faculty advisor, said the new spaces will be beneficial for many reasons.

With the growing popularity of esports, jobs in related fields are growing as well.

“The esports industry is growing very, very rapidly,” Rogers said. “As an instructor, I look at that and I see opportunity for our students once they graduate. I see job opportunities, I see ways in which our students can get in on the ground floor of a big industry.”

These spaces will also give people outside of the Butler Esports team ways to get involved. Rogers said he hopes the new esports spaces will provide a welcoming atmosphere. He also encouraged people unfamiliar with esports to visit and give them a try.

For the members of the team, esports are much more than video games. Stephen Lichtenwalter, a sophomore secondary education and chemistry major, said esports are important to him.

Butler’s Esports team competes in over 10 different games. This fall, there were over 200 Esports club members.

“I’m not the only one who’s in the situation of not being good at traditional sports,” Lichtenwalter said. “It’s another avenue for Butler to show its prowess against other universities like traditional sports. If we weren’t competing, we would have Villanova winning league every year, and we can’t have that.”

Rogers said esports are something everyone can be involved in.

The added spaces on campus will also give teams the opportunity to practice in the same room. In the past, the esports teams have played and practiced from their rooms, having to deal with Wi-Fi and mic problems during matches.

“For the streaming quality, it means the gameplay will be smoother and better gaming experience with actual quality mics,” Lichtenwalter said. “[In the new space we] can actually use player cams that have been quantitatively proven to increase viewers. When you see the face of the team there is an emotional response.”

Jorden Clemens, a sophomore environmental studies major and Hearthstone team member, said he is excited about the future of esports.

“It makes me feel happy just because for the longest time, people like me were made fun of for being into video games,” Clemens said.

With esports becoming more popularized, Clemens said he hopes those who don’t play esports will have a better understanding. Clemens said he wants people to know that what they do isn’t easy, and takes time and practice like any other sport.