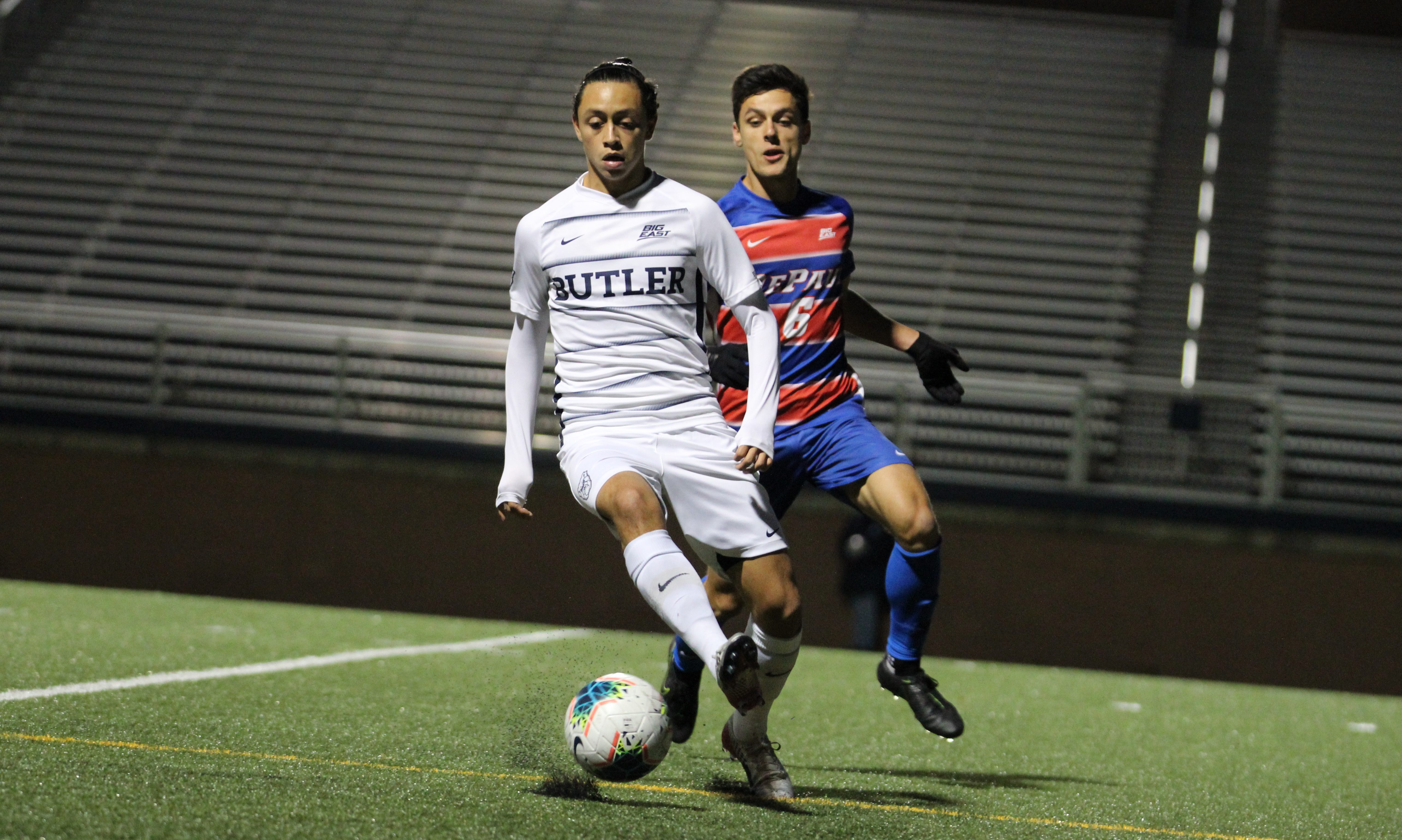 For the first time since 2017, the Butler men’s soccer team will compete in the Division I Men’s Soccer NCAA Tournament. The Bulldogs will host West Virginia in the first round of the tournament on Nov. 21 at the Sellick Bowl at 6 p.m.

Butler finished the regular season 11-6-2 overall and 4-4-1 in Big East play. They returned to the Big East tournament after missing postseason play in 2018 and ultimately fell to the eventual champion, the Georgetown Hoyas, by way of penalty kicks in the semifinal round.

Prior to the conference tournament, the Bulldogs came away with points in seven of their last nine matches, winning six of them.

West Virginia won the MAC Tournament after going 0-4-1 in conference play during the regular season. The Mountaineers finished the season 9-8-2 overall. Even though West Virginia’s resume would not have been good enough to get an at-large bid to the tournament, the Mountaineers won two games against other NCAA tournament teams.

In the span of a week between Sept. 7-13, West Virginia defeated Wright State and Coastal Carolina — who was ranked No. 15 in the country at the time.

West Virginia got hot at the right time in the MAC conference tournament after struggling through the back half of the regular season. After a 3-0 win over the University of Pennsylvania on Sept. 28, the Mountaineers didn’t get a single point during October and only got one point the rest of the season.

The Bulldogs boast a resume that includes wins over No. 6 Indiana, Western Michigan — who spent most of the season in the United Soccer Coaches Top 25 — and No. 21 Providence. Butler’s RPI, or strength of schedule, ranks 24th in the country.

Butler’s wins over Indiana and Providence got better on Selection Sunday. The Hoosiers claimed the No. 5 overall seed in the 48-team field, and the Friars got in with an at-large bid after going 14-6 this season.

Marshall University, the 11th overall seed participating in their first NCAA tournament, await the winner of the Bulldogs and the Mountaineers in the second round of the tournament. If Butler beats West Virginia, they will get a rematch against the Herd, who beat them 2-1 earlier this season.

This story has been updated to include additional information.