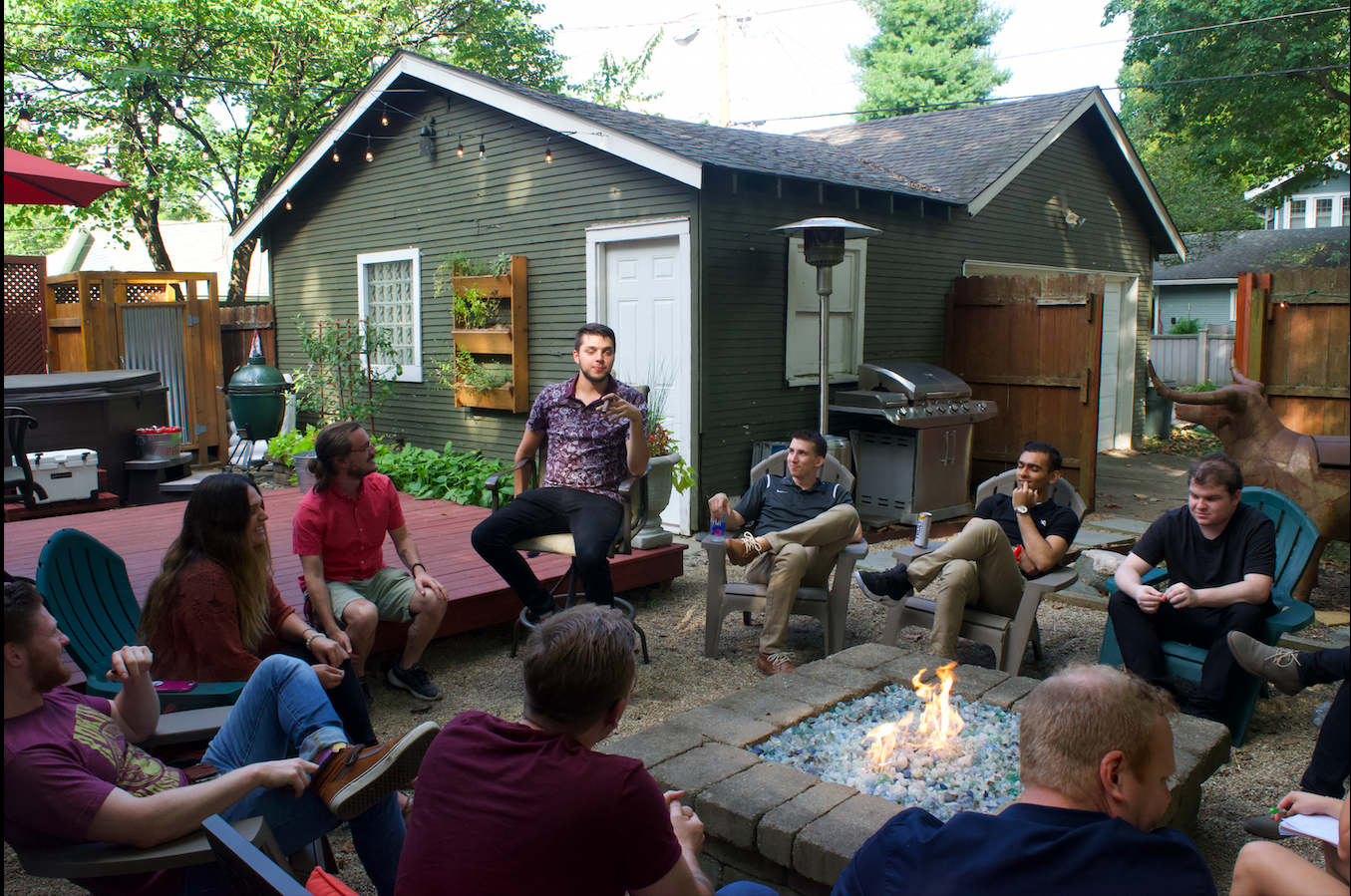 On Sept. 2, Ty Brown, a junior international studies major, died. That night, President James Danko sent a message to the Butler University community informing them of his death. According to the Kosciusko County Sheriff’s Office, Brown was found on the side of the road in Kosciusko County, located in northern Indiana. The Kosciusko County Coroner’s Office pronounced Brown dead at the scene. An autopsy is being conducted at the Northeast Indiana Forensic Center to try to determine the cause of death.

The weekend before Brown died, he was at a lake house owned by the family of his girlfriend Haley Peyron, a junior digital media production major.

“He told my mom, ‘I always tell Haley, make sure you tell your mom that you love her every time you hang up the phone because you never know,’” Peyron said.

Brown called his own mother Jennifer Beadles often. If Brown was feeling down, if he needed help, if he wanted to talk through personal issues, he would call his mom.

“Where a lot of guys wouldn’t open that way, he would open and say, ‘This is what’s going on with me’ or ‘I’m not feeling right,’ or ‘I’m sad,’” Beadles said. “That was really nice because I have three other boys and they wouldn’t do that nearly as much as Ty would.”

His first year at Butler, Brown called his mom, homesick from “the whole three miles away from home,” Beadles, who lives in Broad Ripple, said.

He asked if he could come home for dinner.

Lemon bacon pasta was one of Brown’s favorite recipes.

That recipe was written on an index card placed on the tables at his memorial service. Other favorite items on the table included chicken-flavored Ramen noodle soup, Twizzlers and York peppermint patties.

Brown’s older brother Ziyad Bajis remembered a conversation the two of them had when they went camping together two months ago. It was one of those two-hour long conversations that ended in tears and a hug. During that conversation, they both discussed what they wanted their funerals to be like.

Bajis remembered that his brother was very clear on wanting a casual funeral.

“We wanted it to be enjoyable — celebrating the 20 years of life, not the few moments of death,” Bajis said. “So I tried to reflect that. His personality in general does reflect that. His carefreeness, relaxed attitude. If he saw us all dressed up, and troubled and crying the whole time, I think he’d be upset.”

And so, there were lemon bacon pasta, chicken-flavored Ramen noodle soup, Twizzlers and York peppermint patties.