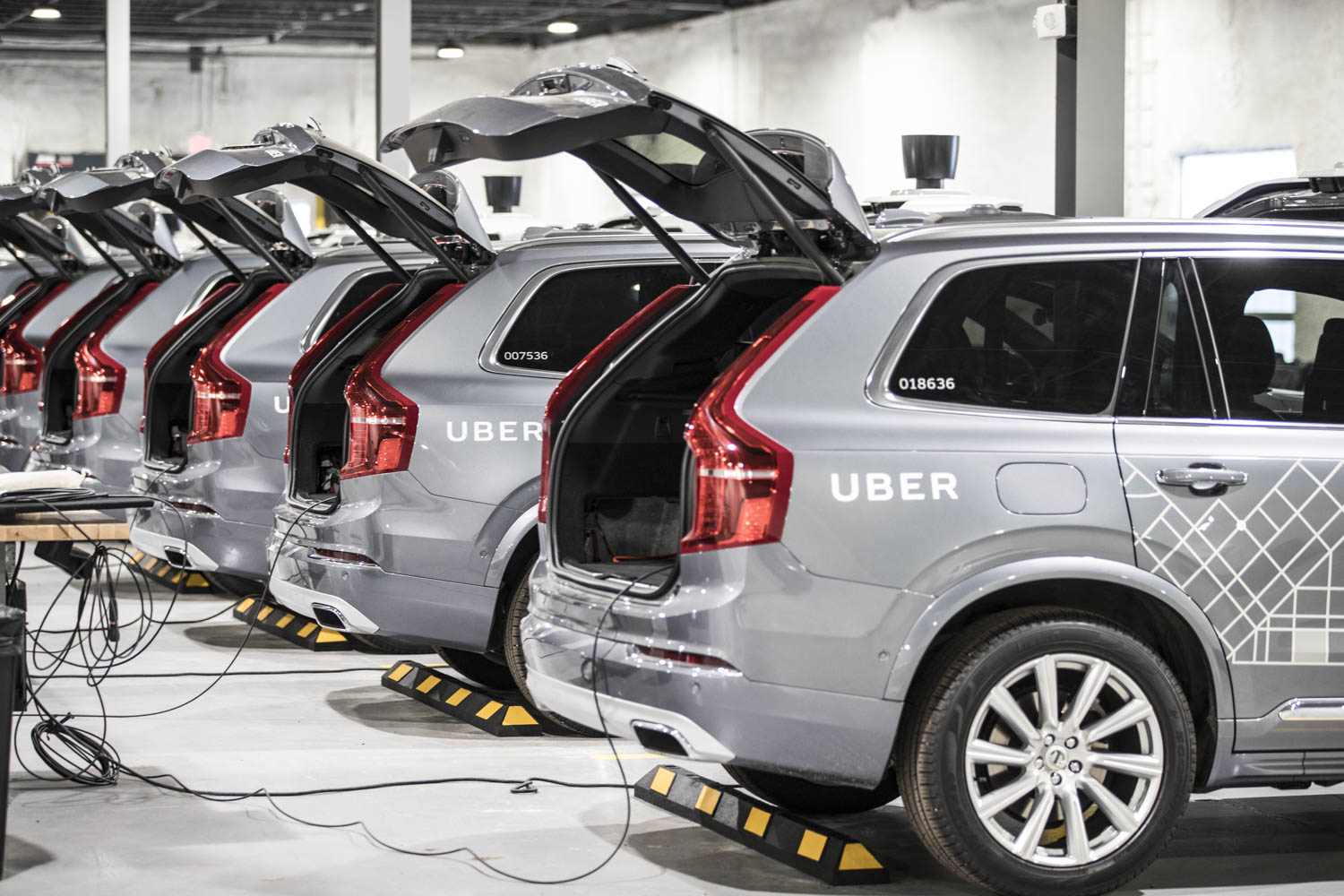 Uber just launched its partnership with Butler University at the beginning of the 2019-20 school year, offering transport to and from Broad Ripple and three resources in Indianapolis for students. Since at least 2013, Uber has built similar partnerships with campuses nationwide.

These partnerships benefit students by providing dependable transportation to local areas; additionally, Uber has been operating a Campus Safety program with national safety organizations since 2017. For these reasons, Butler’s collaboration with the company seems to me like it will benefit students.

In the second quarter of this year, Uber lost 5.2 billion dollars, and its growth was an all-time low. This news shocked the public, but this exposé only led to more buzz: Uber has never — and I mean never ever — made a profit.

After listening to a podcast a few weeks back about Uber’s financial difficulties, Butler’s announcement gave me pause. I thought to myself: if Uber is still expanding into new territories, why did they just lose $5.2 billion dollars?

To me, Uber is synonymous with modern transportation. No one doubts that this original ridesharing service has transformed the transportation industry and replaced the taxi cab of old. Nonetheless, Uber is one of the few companies valued over $50 billion that has never made a profit.

The reasons for the company’s unprofitability are numerous, including what some call a bad business model.

Now, full disclosure, I am not a business major. However, my understanding of Uber’s business model from research goes something like this: 1. Spend a ton of money marketing the product in every city and country possible on the front end. 2. Subsidize ride costs so the customer pays less. 3. Make customers dependent on the service so then Uber can raise rates or pay drivers less at a later time. Something like that.

As you can imagine, this model does not leave very much profit per ride for the company. Not to mention the ridesharing concept is easily replicable — see Lyft.

While the business model might seem subpar, at least two other extremely successful companies have taken this initial risk for a generous reward. Facebook and Amazon both were, at one time, not making any profit either. Amazon struggled to exist for around a decade before it became the mega monster we know today.

Clearly, the model paid off big time. I could not name a fellow student who is not entirely reliant on Amazon Prime’s two day shipping or who does not laugh pettily at a mention of Facebook — knowing full well all the embarrassing pictures on the site from their middle school days.

Uber wants this same opportunity, and this is great news for Butler students. If you are car-less on campus, you know you will have a ride to Target. We need dependable rides, and Uber wants to provide them.

But while Uber waits on their El Dorado, the company’s losses have been compounded by expansion into new markets — which, by the way, are also not turning a profit. For example, UberEats is just one way Uber is trying to increase brand recognition and customer loyalty. However, by heavily subsidizing the consumer cost on these deliveries, the company is also losing money.

Like Amazon, Uber is attempting to stretch its fingers over the whole of the transportation industry. Their offshoots include UberEats, UberFreight, autonomous vehicles, drone delivery and Uber Elevate, among others.

In this research, I found my answer. Uber will keep grabbing for customers no matter how deep into the red they go. Butler is one of their latest attempts to capture the 18 to 24 year old market, which would help the company’s profit overall.

Is Uber trying a little too hard? I think so.

Part of me thinks Uber should cut their losses and give themselves a gold star for transforming transportation. But maybe if they keep limping along for a while, they could monopolize the world’s biggest industry and create a host of new social and environmental issues. Who knows, maybe they could even undermine public transportation like Amazon is stamping out local businesses.

But, like I said, I am not a business major. If Uber wants to keep running in the red, I am at least glad they are taking students to Brothers.