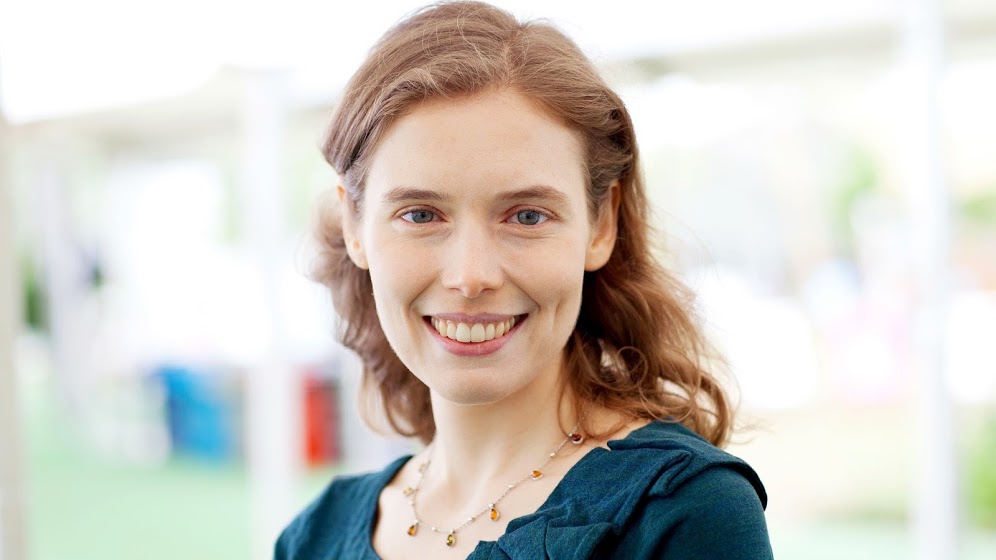 Madeline Miller will be the first author in the Visiting Writers Series. Photo courtesy of madelinemiller.com.

Madeline Miller, award-winning author of two New York Times bestselling novels, will be visiting Butler University on Sept. 9 as the first guest of the 2019-20 Visiting Writers Series. Miller will be discussing her novels in the Shelton Auditorium on South Campus.

“Circe” is being adapted for a television series for HBO Max and was named to “books to read” lists in Cosmopolitan, Southern Living, Esquire, The Boston Globe and more. It also earned her the Red Tentacle Award, the 2018 Elle Big Book Award and the American Library Association Alex Award.

Kaylee Tenbarge, a first-year engineering major, is a student in the Visiting Writers Series first-year seminar class. Tenbarge and her classmates are reading “Circe” in anticipation of the author’s visit.

“I’ve read one of her other books, so I’m expecting [“Circe”] to be more young adult style,” Tenbarge said. “Descriptive, but not with super difficult language.”

Miller was also short-listed for the 2012 Stonewall Writer of the Year. She has her bachelor’s and master’s degrees in Classics from Brown University.

Miller’s novels take age-old Greek mythology and shine new light on its characters. Her novels have been published in over 25 languages.

She is also the author of a multitude of essays, reviews and short fiction. Her work has been featured in the likes of The Washington Post, The Wall Street Journal, The Guardian and NPR.

Admission to this event is free and open to the public. Miller’s presentation also counts as a Butler Cultural Requirement.