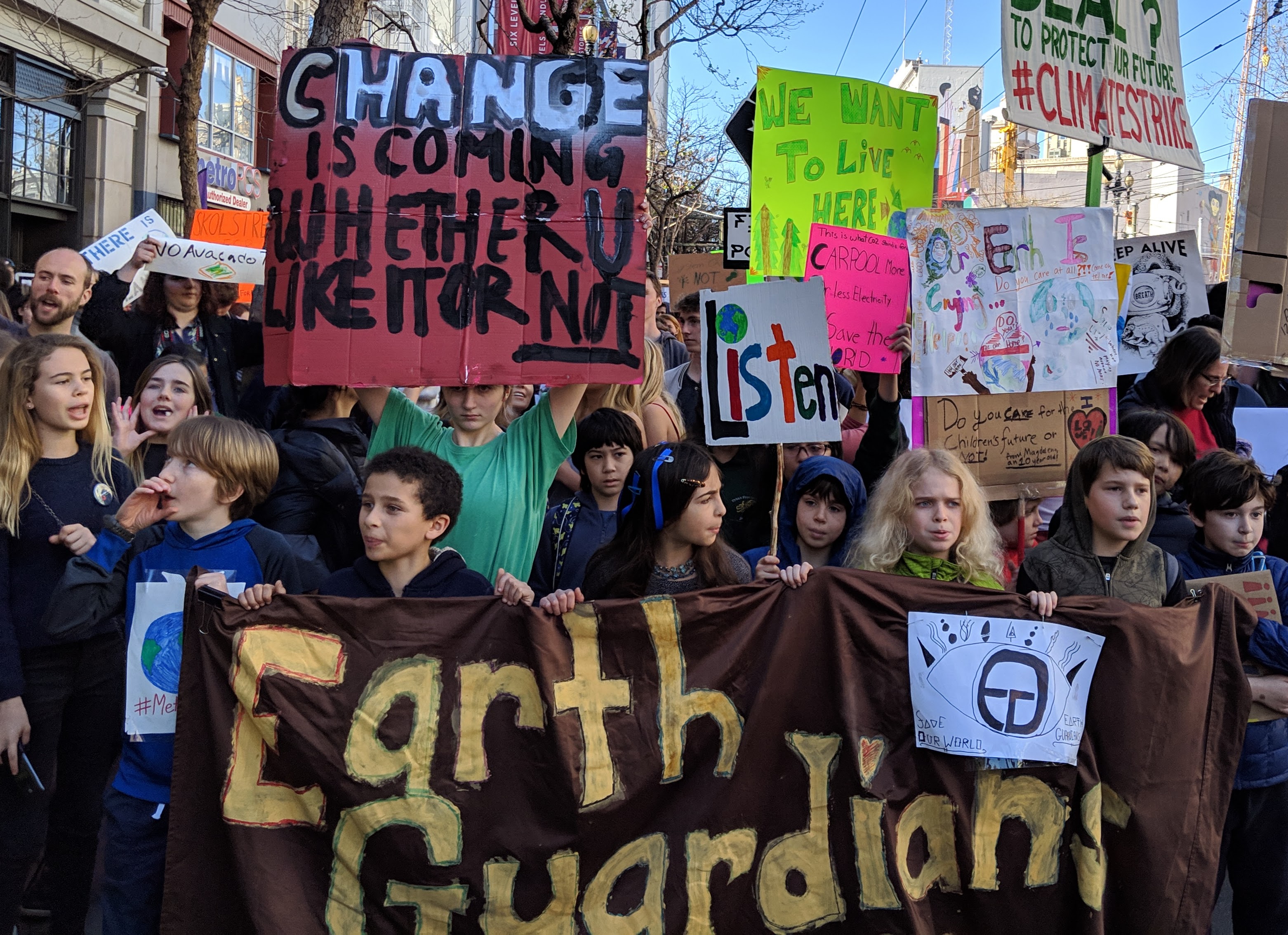 As the semester begins and first-years settle into their dorm rooms, there is no better time than now to discuss their impending doom. These first-years, who are the first class to be born entirely in the new millennium, join a campus full of Gen Z-ers awaiting their nation’s political demise. But, there is still hope.

While all generations experience formative issues, the ones we face are, well … uniquely existential. They pose an unprecedented threat to the foundation of our political system.

The threat of anti-democratic efforts

Anti-democratic efforts and policies effectively weaken our democratic-republic by limiting the value of an individual’s vote, which will have lingering effects on our elections for decades. These efforts are coming from domestic policies and practices as well as foreign misinformation campaigns, like Russia’s meddling in the 2016 presidential election.

At home, our electoral districts are drawn to split or overwhelm the opposition to maximize seats for one party. Voter purges are shrinking the electorate to benefit certain candidates, and some of who — like Brian Kemp in the 2018 Georgia gubernatorial race — control the rules of their own election.

And our elections are fueled by unlimited dark money that was legitimized in the 2010 ruling, Citizens United v. Federal Election Commission. Together, these policies and efforts consolidate power in the hands of a minority and systemically favor one party, undermining the foundation of our political system: voting.

Though these efforts are not new, they have recently been legitimized, putting the foundation of our country in jeopardy. Cole McNamara, a junior political science and sociology major, agreed with this sentiment.

McNamara said these efforts present “one of the biggest threats to our democracy.”

If we do not take action now, we will have a nation with widespread de facto disenfranchisement where voting is ceremonial for some individuals. Without true voting, the democratic processes no longer allow citizens to bring change through their elected officials. We can only save our political system if we maintain everyone’s ability to be actors in it.

“I would personally put most stock on the democratic processes,” Shufeldt said. “Because it’s a prerequisite for any of the other issues that you might care about.”

The threat of the national debt

Without counteracting anti-democratic efforts, it may be harder to combat the national debt, which is over $22.5 trillion, and absent some miracle, it is significantly higher upon reading this article. It is a bubble of economic and political uncertainty just waiting to pop. We are well past the 90 percent threshold where interest rates begin to increase, which is being prevented by trust in the US economy alone. During the next fiscal year, the deficit is projected to be one trillion dollars. And with little talk of reining in the deficit, there is no end in sight.

“I think they’re kind of kicking the can down the road,” Stomps said of older generations that continue to ignore this looming problem.

One day in our lifetime, however, this unsustainable pattern will come to an end, and whether the debt is reduced or our government defaults is up to us.

The threat of climate change

Still, avoiding national default is all for nothing if we do not have a place to live. Climate change is altering the conditions that have sustained our global political and economic systems.

In the Midwest alone, crop yields will decrease due to pests and heat waves while the summers will become significantly longer, but that does not mean more time for Butler students to hammock on the mall: the days will be too hot, and there will be a significant increase in temperature related deaths.

Although climate change became news 30 years ago, McNamara said, “No one’s been willing to step up and do something about it.”

Like climate change, all three of these existential political threats have been passed down to us by older generations; however, placing blame and holding animosity is not useful nor is it entirely warranted.

“It’s easy to get mad at the people who gave us the problem,” Stomps said. “But at the end of the day, if you’re sitting there screaming at somebody about a problem, you’re wasting time where you could be solving a problem.”

And we know what the solutions are. We can protect our democracy by changing the rules. We can decrease the national debt by increasing government revenue. We can mediate climate change by decreasing carbon in the atmosphere.

But knowing solutions alone does not solve the problems.

“We might want or aspire to have a politician that quote, unquote, ‘does the right thing,’ even if it’s unpopular,” Shufeldt said. “If all the politicians do the unpopular thing that might be right, what’s going to happen? They’re gonna get voted out of office.”

So, the solution then is apparent: we have to make these solutions popular. Gen Z has to be willing to sacrifice.

In 2020, Gen Z is projected to be 10 percent of the electorate. That is enough to sway an election and alter policy positions — enough to change our future.

Even when the rules seem rigged, go vote. Vote for people with the courage to change them.

“No matter how the districts are drawn, we still have the opportunity to throw people out,” Shufeldt said.

If we want to save the planet, we need to make our voices heard; we need to vote for politicians that are willing to address the debt and climate change.

“You can’t sit back and just watch things burn up in flames,” McNamara said. “You gotta get involved.”

Talk about these issues to your family, friends and peers, and be loud! We are the future, so it is about time we create one for ourselves. Gen Z is not the last generation—as the name may suggest—but we might be the last one able to change our nation’s fate.