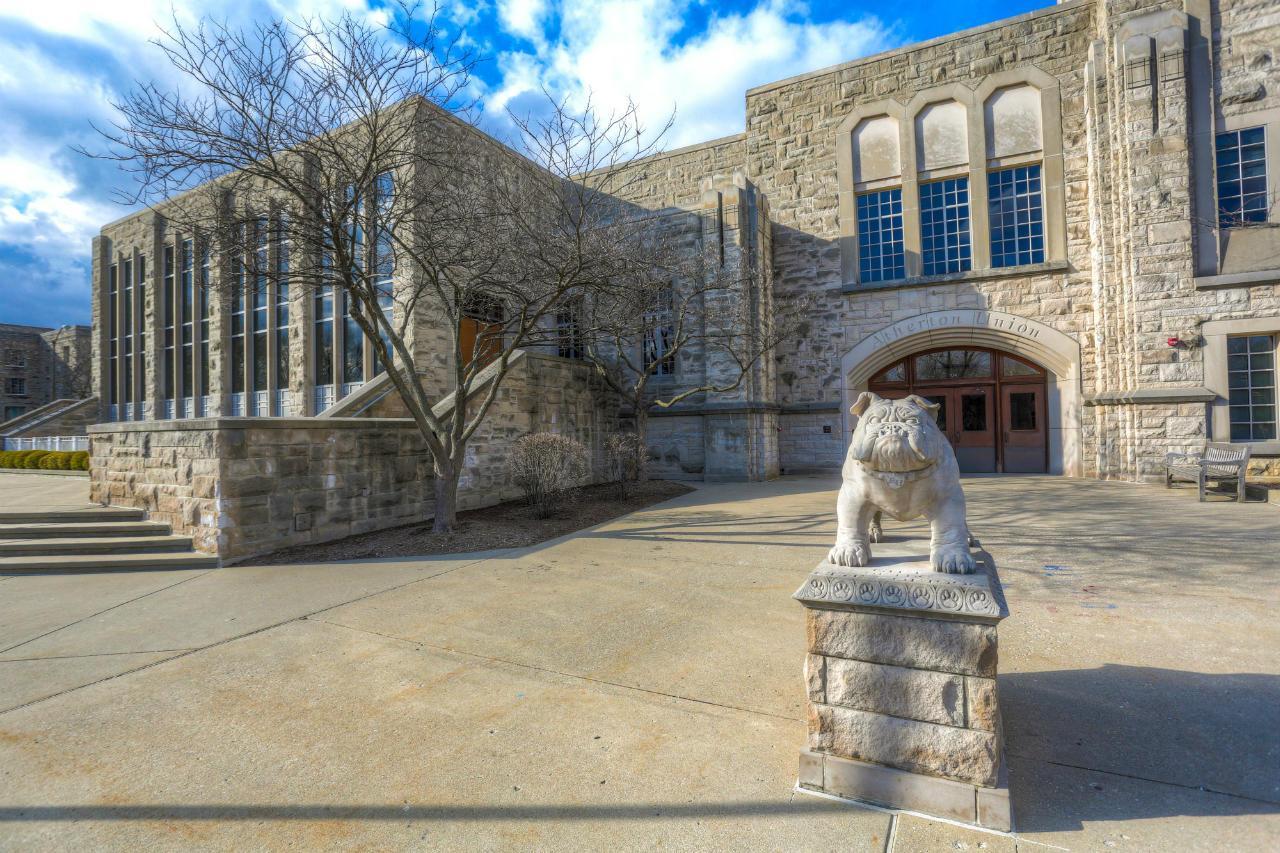 THE BUTLER COLLEGIAN | SPRING 2019 EDITORIAL BOARD

To our fellow Butler community members,

Over the past month, the Butler Collegian has run several stories related to hate speech on and around campus: an instance of white supremacist rhetoric scrawled across a whiteboard in Atherton; a homophobic slur splashed across fraternity property; a racial slur spray-painted onto a local’s garage door.

Week after week, we have witnessed and reported stories of unadulterated hate.

Before coming to college, there was an image of these four years that was always presented, an ideal of an institution in which people become more open-minded and educated, where students expand the boundaries of their knowledge and learn to look at the world in a different way — a place in which young, insecure, teenagers learn how to become better citizens.

What we’re seeing at Butler now, however, is the opposite. Where students should be confronting their preconceived notions, they are instead becoming more reactionary; where they should be learning why the words they threw around with their buddies in high school are dangerous, they’re instead spray-painting them on the sidewalk, visible to everyone.

The rhetoric has bled past the confines of campus and into the surrounding neighborhoods, which is incredibly disheartening. We are supposed to be leaders in the community, our institution a linchpin within the Butler-Tarkington community. Instead, the hate that has bubbled under the surface has seeped into neighborhoods that have done nothing to deserve such injustice.

How did this happen? How did an institution started by a man most known for being a staunch abolitionist become a breeding ground for hate speech?

The answer isn’t simple, or even really all that apparent. The reality is that this trend toward hateful rhetoric isn’t just a Butler problem, but one which infects campuses across the nation; it’s a rotting, diseased concept that slouches from campus to campus, disguising itself as a “free speech” issue.

These aren’t just words, though, and to argue that they are is actively ignoring the role language plays in our lives. These are slurs, words with the express purpose to harm and shame vulnerable demographics.

Butler touts its abolitionist history and flaunts the fact it was one of the first universities to admit women and students of color. If our admissions packets were to be believed, Butler may just be the safest haven in the Midwest for traditionally disenfranchised groups. For anyone that goes to Butler, however, this could very easily be proven false.

If we are to return to our foundational philosophies of inclusivity and open-minded, progressive thinking, it is our obligation to address hate-fueled behavior when we encounter it.

Hate takes root when individuals are given leeway to do and say things that are detrimental to other communities. Though it may start with seemingly inconsequential jokes, comments, or social media interactions, small instances have a way of piling up.

The hate speech we have seen throughout the semester are violent and dehumanizing — each occurrence deepens the act of “othering” that already ostracizes many of this school’s minorities.

Though the acts of vandalism have been perpetrated by a relatively minute group of people, it does not excuse the apathy of the student body toward issues of racist and homophobic violence.

To quote Desmond Tutu, “staying neutral in situations of injustice is choosing the side of the oppressor.” If we remain unwilling to have difficult conversations and undecided when new instances of verbal violence arise, we become the face of the problem.

We believe the way forward is through our actions, not just our words or our thoughts and prayers, or whatever we’re using to justify our current behaviors. If we want to see tangible change, we have to be willing to be invested. We need to make an effort to pop the Bubble, to engage in communities that extend beyond our own.

It is crucial that staff, students, and other members of the Butler community work together to create spaces where having difficult conversations is encouraged, where compassionate actions are rewarded and where hate is quickly and firmly condemned.

The Butler Collegian Spring 2019 editorial board