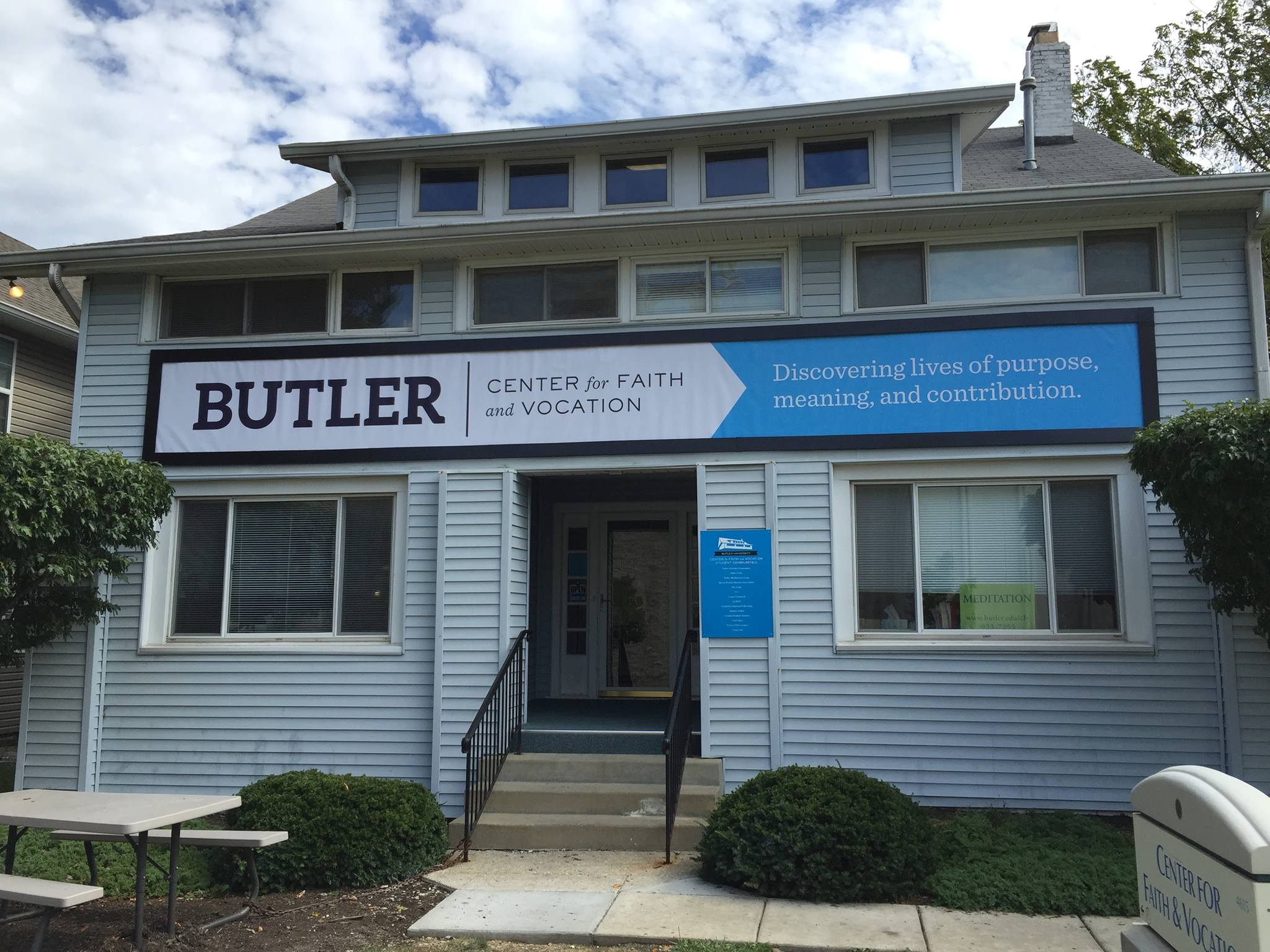 The Butler Interfaith Council, a group of students who possess diverse beliefs and spiritual backgrounds, is one of the many limbs of the Center for Faith and Vocation. Their mission is to “promote interfaith dialogue and inclusion within the Butler and Indianapolis community,” according to their website.

Daniel Meyers, director of the CFV, has been involved with the council since it was created during his first year working at Butler in 2015. Prior to Meyers’ arrival on campus, there were no organizations similar to the Interfaith Council, but he and some interested students were able to jumpstart the beginnings of it.

“We pulled together a basic template idea which would be having 10 to 12 students from different traditions who will meet regularly,” Meyers said. “Who will build a community together, and who are working towards putting something wider on campus so that more than 12 students can be impacted each year.”

There are 14 faiths represented on Butler’s campus. Meyers said he wanted the council to reflect this diversity rather than the disproportionate amount of one faith over another. This way, the council represents students of Protestant, Catholic, Muslim, Jewish, Hindu, Sikh, atheist, Buddhist, and agnostic faiths, along with others.

When creating the council, Meyers said he had three main goals in mind.

“One is to establish an interfaith community, another is to grow the religious literacy, and the third is to engender or encourage interfaith leadership.” Meyers said.

Meyers said students in the council are hoping more than ever to engage in difficult and uncomfortable conversations.

“We’re finding that this group has a hunger for more challenging topics, like wanting to talk about things that won’t all be agreed upon,” Meyers said. “So we’re working to provoke those kinds of conversations more intentionally, like using the norms of our community.”

Lauren Carrier, a first-year economics major, said she saw benefits to being a council member after just one semester.

“College is a time when a lot of people are developing their own personal beliefs and changing as individuals which can mean new beliefs on their religion,” Carrier said. “The Interfaith Council provides a space for students to share our stories and opinions while allowing us to learn about other stories as well.”

Along with its assistance in fostering respectful yet important interfaith conversations, the council also gets the Butler community involved by hosting a service event each semester.

“This spring, the council is talking about trying to do a ‘Keep Indianapolis Beautiful’ service day; a service project to try to get people from campus to serve together and then talk about what it means to serve,” Meyers said. “And also why we have sort of an ethical commitment to that and why that relates to religious communities.”

While Butler may often suffer critiques for a lack of diversity, the Interfaith Council and CFV stress that there are actually a large number of religions represented on campus, and the struggle lies within the visibility of those groups.

“The council benefits the campus by teaching the members how to engage in interfaith dialogue in a respectful and meaningful manner,” Carrier said. “This creates leaders on our campus who can help others have discussions and learn about other religions.”

If you want to find out more about the Interfaith Council or the Center for Faith and Vocation, visit their page on Butler’s website: https://www.butler.edu/cfv.