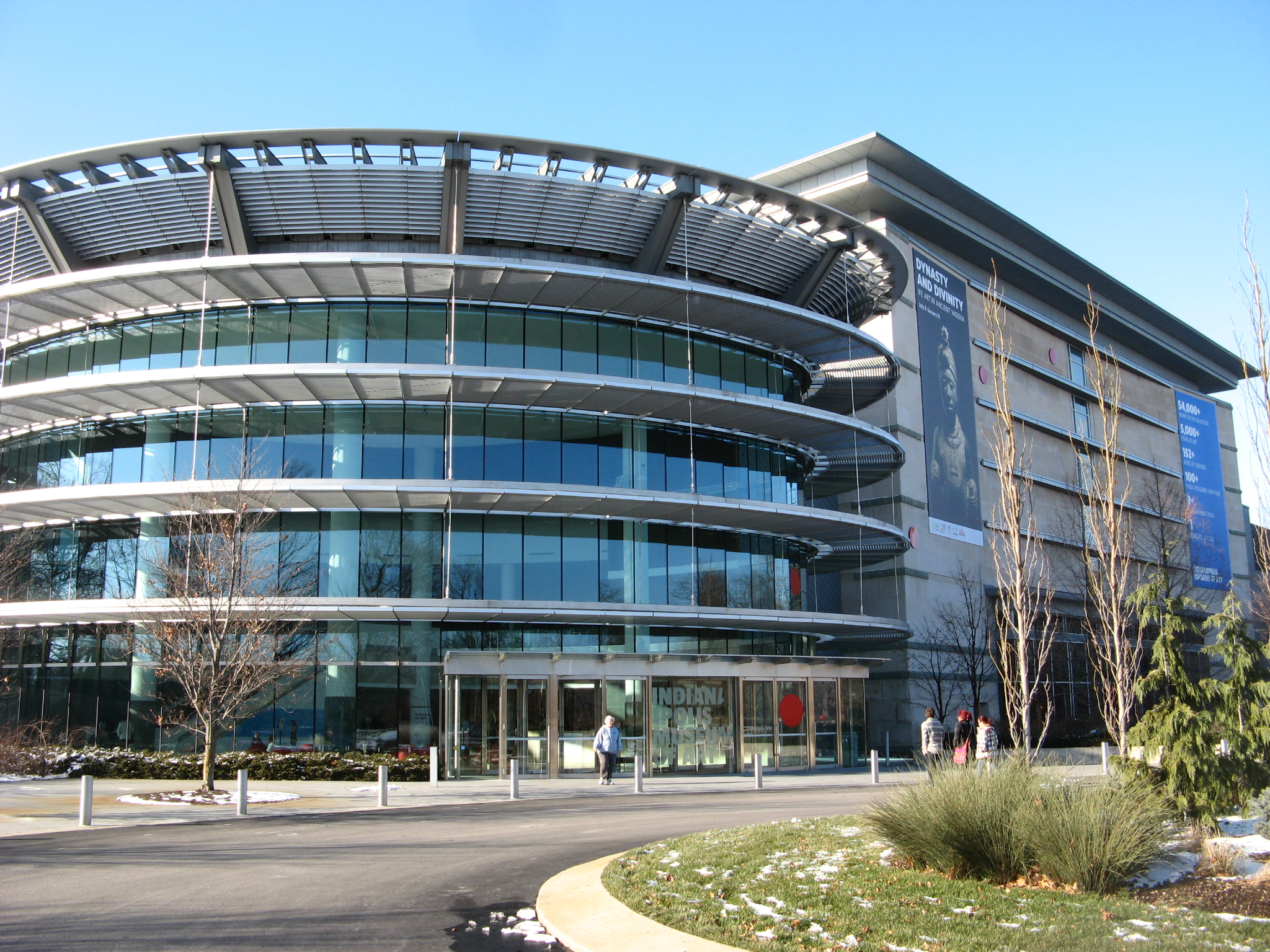 Indianapolis offers many attractions to explore whether or not you are over 21. From concert venues to movie theaters, there are many options to check out when campus seems to blur together.

The Vogue is a Broad Ripple staple in the live music scene. It is a proving ground for mid-level artists on the cusp of becoming well-known touring acts. It started out as a movie theater, and in the late 1970s became a music venue where legendary acts like Johnny Cash, Willie Nelson and Megadeth have performed. It is a 21 and over venue that has shows four to five days a week. Upcoming shows include “Lateralus: Tool Experience” on Aug. 24, a Billy Joel and Elton John piano tribute on Aug. 25, “Cinderella’s Tom Kiefer” on Aug. 31 and a Bun B. concert on Sept. 1.

The Vogue is a Broad Ripple landmark and theater that has shows four to five days a week. Photo courtesy of Wikimedia commons.

Jazz Kitchen is a renowned 21 and over jazz venue offering music seven days a week. It is located on College Ave. south of Broad Ripple and features a Creole and New Orleans style dinner menu. The calendar of performers is comprised of some of the best contemporary jazz musicians and ensembles. The venue may be small but it offers a great space to enjoy rich musicianship. Upcoming shows take place on Aug. 24, 25 and 26 with Reggie Bishop, Amanda Garnier and Sy Smith respectively. Also on Oct. 1, jazz guitar legend John Scofield takes the stage with “Combo 66.”

Old National Centre is an all-ages music venue complex that features the Deluxe, Egyptian Room and Murat Theatre. Each venue offers a variety of musical, comedy and theater acts. The Deluxe is a small room in the basement that hosts bands similar to ones that play at the Vogue in a 250 capacity space. The Egyptian Room is a standing-only room that has a capacity of 1,800 people and hosts a variety of stand-up comedians and musical acts that span a plethora of genres. The Murat is a 2,600 seat theater that hosts comedians and musical acts as well as touring Broadway theater productions. Upcoming shows include the popular Broadway adaptation of The Lion King coming Sept. 12 through 29. Other highlights include Henry Rollins on Sept. 23 and comedian Iliza Shlesinger on Sept. 27. Both shows are in The Egyptian Room.

Keystone Arts Cinema is a state-of-the-art seven theater cinema complex housed in the Keystone Fashion Mall that focuses on showing the newest independent feature films. It has gourmet concessions and the Indie Lounge offers craft beer and cocktails, allowing patrons to take their respective beverage in the movie theater. Around Oscar season, the Arts Cinema showcases the greatest award-worthy films that Hollywood has to offer.  Movies coming up this weekend include “Eighth Grade,” “Blackkklansman,” “Papillon” and “The Miseducation of Cameron Post.”

Farm Bureau Insurance Lawn at White River is an outdoor all-ages music venue that showcases today’s top-recording and live musical artists. It is located in the White River Park. The Lawn has great sound and room to breathe. Unlike its outdoor amphitheater counterpart, the popular Ruoff Home Mortgage Music Center, the White River Lawn offers a more intimate outdoor experience making for any place in the venue a prime spot to take in the artist’s performance. Upcoming artists include Jason Mraz, Ben Folds, NEEDTOBREATHE, O.A.R. and Jason Isbell and the 400 Unit. Dates for these shows are Aug. 24-28 with Jason Isbell coming Sept. 15.

Newfields is a multi-faceted complex that houses the Indianapolis Museum of Art, Fairbanks Park, The Garden, Lilly House and the Elder Greenhouse. Much more than a traditional art museum, Newfields offers a variety of nature themed activities as well as dance and musical performances. There are activities for all age groups from toddlers to adults.

This is just a small sample of the many entertainment venues to tour around Indianapolis. When you get the chance, pick a day and explore one of these many attractions.