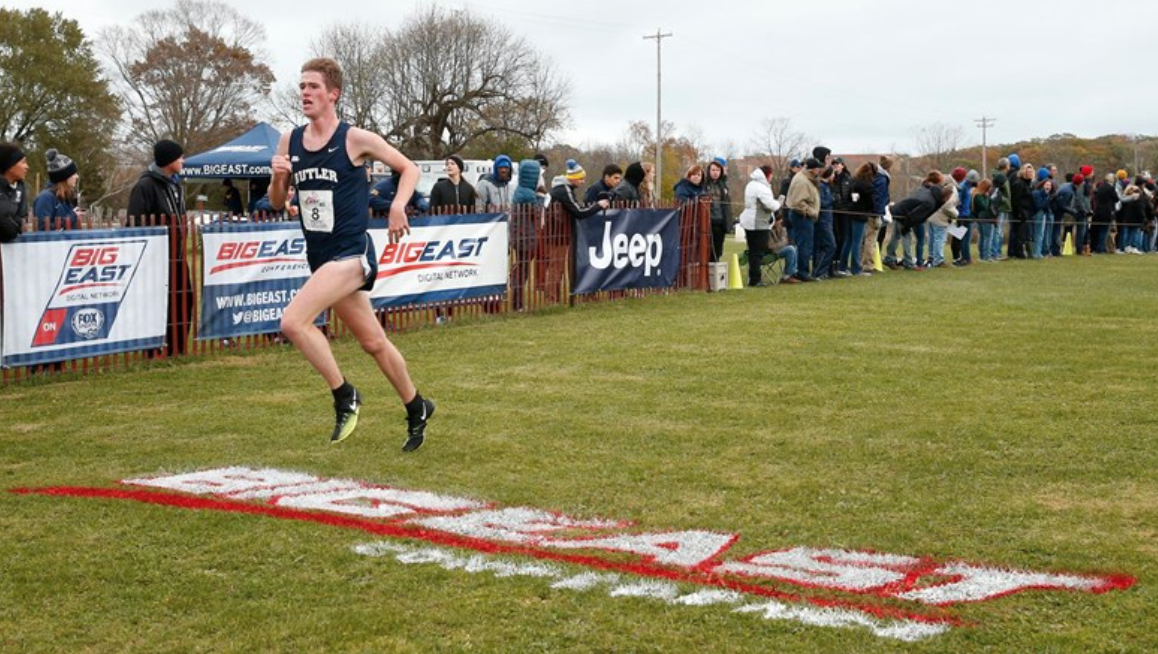 The Butler men’s and women’s cross country teams will look to combine experience with promising young talent. The men’s team aims to capitalize on a veteran roster retaining their underdog mentality, while the women’s team welcome a number of new faces assuming larger roles. Both teams start their season at the Butler Twilight meet on Sept. 31.

The men’s team won the Butler Twilight last year. They went on to finish second out of nine teams in the Big East Championship. They finished seventh out of 26 at the NCAA Great Lakes Regional.

The men return seven upperclassmen from the previous season, including senior Johnson. The Ohio native finished first in the Butler opener and 19th in the Commodore Classic. Despite the team’s success, Johnson said some don’t see this Butler team as a national contender.

“Even though we’re more talented, a lot of people don’t view us as a big national threat or anything,” Johnson said. “We believe we’re as good as any of those teams [Big Ten schools]. That’s the really cool thing about this year, is being able to surprise people.”

Leverenz, a senior who finished tenth in the Big East championships last season, said an underdog mentality is driven by internal pressure.

“We realize how talented we are and how good we can be, but a lot of other teams don’t seem to realize that,” Leverenz said, “So we have to put the pressure on ourselves to push each other to get better so we can maximize our potential.”

Head coach Matt Roe, who returns for his 12th year, said he expects the men to compete with the best teams in the country. He added that he is easing the team into the season incrementally.

“Our first couple meets, that’s largely going to be comprised of some of our developing athletes and younger athletes,” Roe said. “Some of our top men, you won’t see them until later in the season because they’re just in their training phase.”

“We might run Danny in our first meet or not, just to get his feet wet,” Roe said.

The women’s team won the Butler Twilight last season, their only first place finish of the year. They finished seventh out of nine teams in the Big East championship and 20th out of 31 teams in the Great Lakes Regional.

The Bulldogs need all the experience they can get. The team is comprised of six freshmen and five sophomores.

Junior Josephine Thestrup looks to build on her fifth-place finish in the Pre-Nationals Invitational, and spent the offseason racking up her mileage to improve endurance.

“My goal for the season stretches beyond winning the Butler Opener,” Thestrup said. “I have bigger goals down the road of the season.”

Roe said he believes Thestrup’s improvements will be easily seen on the course this season.

“Josephine had some strength issues that limited her training that she’s corrected this summer to allow her to train on a high level,” Roe said. “I think we’re going to see the benefits of that. And she’s continued to develop a higher load of training so she’s ready to tolerate a higher workload. You can use that to leverage yourself in a race.”

Before the Big East championship meets, the teams compete at the Illini Classic in Urbana, Illinois, on Oct. 19. The NCAA Pre Nationals Invitational will be held in Madison, Wisconsin, on Oct. 14.

This year’s Big East Championship for men and women will be held in Indianapolis on Oct. 27. Then the Great Lakes Regional will take place in Terre Haute on Nov. 9. Nearly a week later the NCAA Championships will kick off in Madison.