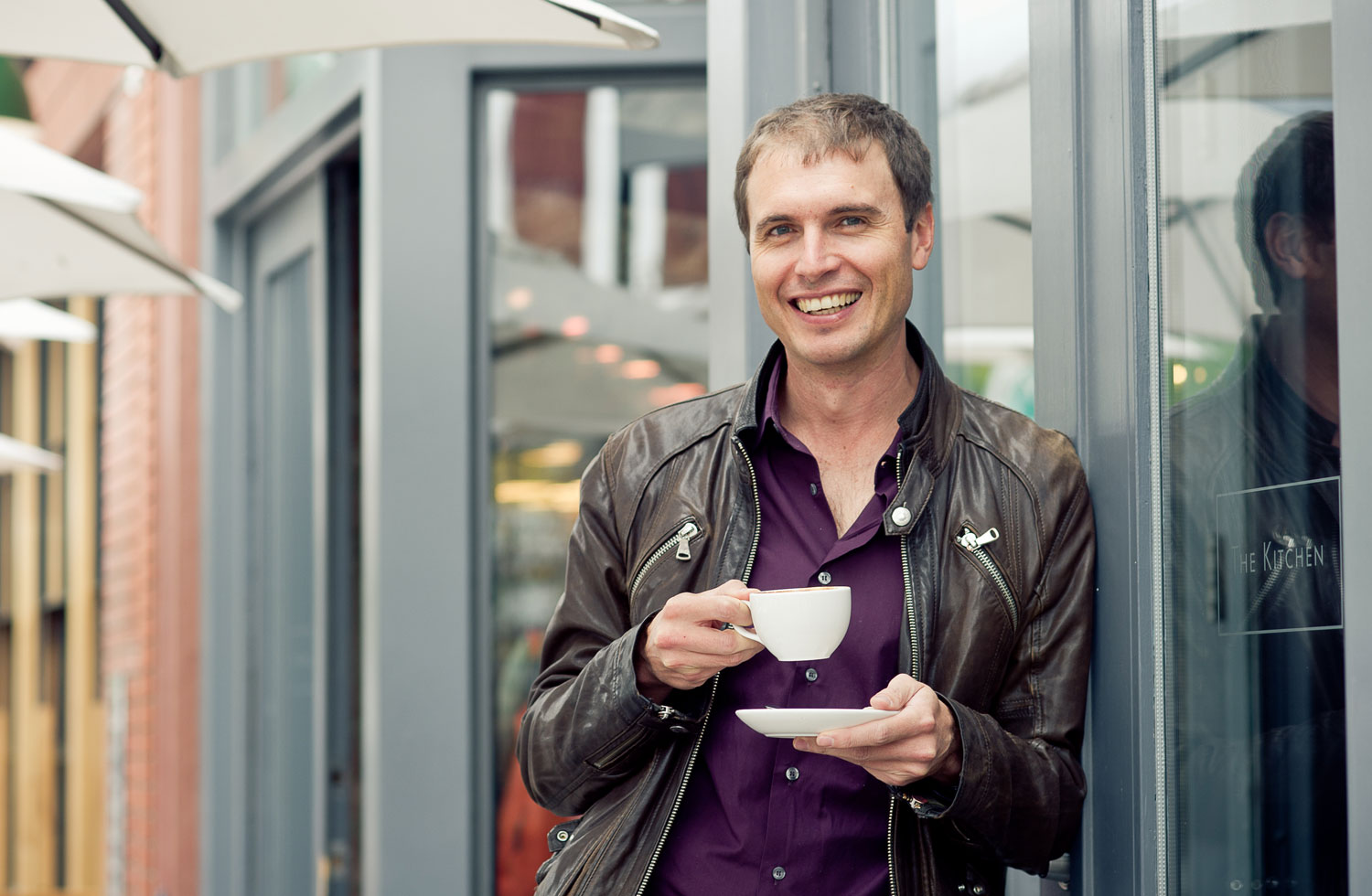 Kimbal Musk outside of a restaurant. Photo courtesy of Wikimedia Commons

Entrepreneur Kimbal Musk will open two restaurants in Indianapolis this spring — one of those near Butler’s campus. Musk is the brother of SpaceX founder and Tesla co-founder Elon Musk.

The first of the two restaurants to open is Hedge Row American Bistro, located on Massachusetts Avenue. The restaurant is described on its website as being a bistro “featuring rustic dishes from a wood-fired oven” and ingredients sourced from local farmers. It is set to open April 3.

The second restaurant is called Next Door American Eatery, and will open May 3 near the intersection of College Avenue and 46th Street. It is the more affordable and casual of the two restaurants.

Musk’s work in the Indianapolis food scene does not end there, however. He also co-founded a national organization, Big Green, that has a vision to bring learning gardens to every low-income school across the country. Learning gardens are hands-on gardens that allow students to learn about, grow and eat their own food.

In a January blog post about his vision to bring learning gardens to 100,000 schools across America, Musk described how his initial idea for this project came from being involved in a school garden project in Colorado.

“I couldn’t stand by as obesity ravished our nation,” Musk wrote in the post. “I wanted to see the same enthusiasm that the kids in my community had for real food, in hundreds of other communities across our great nation.”

Musk’s Big Green initiative has already hit Indianapolis, and continues to grow. There are learning gardens installed in 30 Indianapolis-area schools already, and there are 20 more in the works.

Sophomore environmental studies major Grace Hart thinks that bringing locally grown, sustainable food practices to schools could have a big impact on the way kids grow up thinking about food.

“It’s better to have a connection to your food,” she said. “With community gardens, for example, people get to see their food from start to finish and put some energy into it and learn how it came to be. And then they become connected to their food and they’re more likely to seek out food that is whole and healthy for them.”

Claire Christensen, another sophomore environmental studies major at Butler, also hopes that programs like Musk’s will promote more of a conversation about healthy eating and sustainable farming, refuting some common misconceptions and misunderstandings.

“There are a lot of words like ‘organic’ and ‘vegan’ and ‘local’ and ‘natural’ that get thrown around, and people think that’s what healthy eating is,” she said. “They don’t fully know what those words mean. So, it would be great if people could learn what those words entail, and learn that they have a real meaning that’s important rather than just being confused about the promotional aspect.”

Christensen also stressed that promoting locally grown food, either through schools or through restaurants such as Musk’s, can be hugely impactful in bigger environmental ways.

Hart also pointed out that programs working to make healthy food more accessible can be transformative when it comes to the health and well-being of kids in certain low-income areas. These parts of cities are described as “food deserts” for their lack of food options.

“A lot of times the only place that people in food deserts, which are primarily in low-income areas, have access to is like a convenience store,” Hart said. “So, they just have things like chips and soda that aren’t really nutritious. So that’s a big issue.”

Jesse Van Gerven, a science, technology and society professor here at Butler, said the issue of food deserts is especially prevalent in Indianapolis, showing all the more need for programs such as Musk’s.

“According to the USDA, at least by certain measures, Indianapolis leads the nation in terms of food deserts,” Van Gerven said. “Food deserts are defined by a lack of fresh, whole, natural foods, and by high rates of poverty. Any by those two measures together, Indianapolis has more than a dozen distinct food deserts.”

Van Gerven said because of Indianapolis’ poor accessibility to healthy and fresh foods, the current food system is not working, and changes need to be made.

“The dominant food system we have, the global industrial food system, is not meeting the needs of people in this city,” he said. “So, that right there points to the need to alternative modes of agriculture, of food production, distribution, and consumption.”

Van Gerven mentioned that another organization working to help change the Indianapolis food system is Growing Places Indy. Growing Places Indy works to provide healthy food in affordable ways in Indianapolis, through urban gardens and a farmer’s market program. They also have an initiative that allows people to purchase food from the farmer’s market with snap benefits, which are like food stamps.

These organizations as well as Musk’s restaurants and Learning Gardens initiative, aim to transform the way food is accessed in Indianapolis and beyond. For more information regarding the future of Musk’s work, visit biggreen.org.