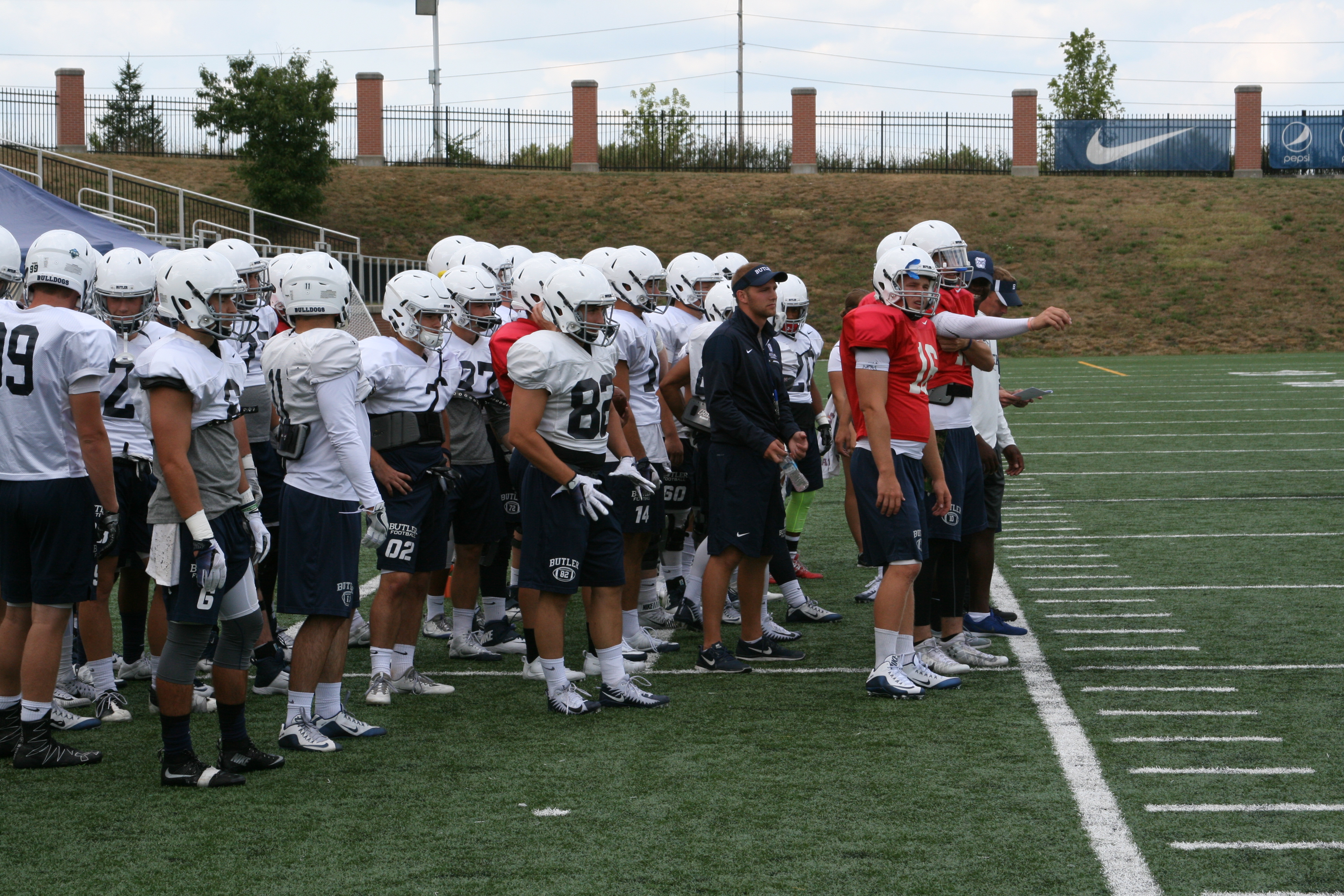 The Butler football team fell short in their first conference game, losing to the University of San Diego 38-17 on Sept. 23. The loss moves the Bulldogs to 2-2 on the season.

The Bulldogs’ offense couldn’t keep up and finished the game with 340 yards of total offense. Only 52 of those yards came from the run game.

The work between redshirt junior quarterback Will Marty and junior wide receiver Pace Temple highlighted Butler’s offense. The two upperclassmen connected on both of Marty’s touchdown passes. Marty finished the game with 260 yards passing and one interception to continue his strong start to the season. Temple caught eight passes for 155 yards.

The second half saw only 10 points go up on the board after 45 points were scored between the two teams in the first two frames.

The Bulldogs will return to the Bud and Jackie Sellick Bowl to face the Bulldogs from Drake University on Sept. 30.