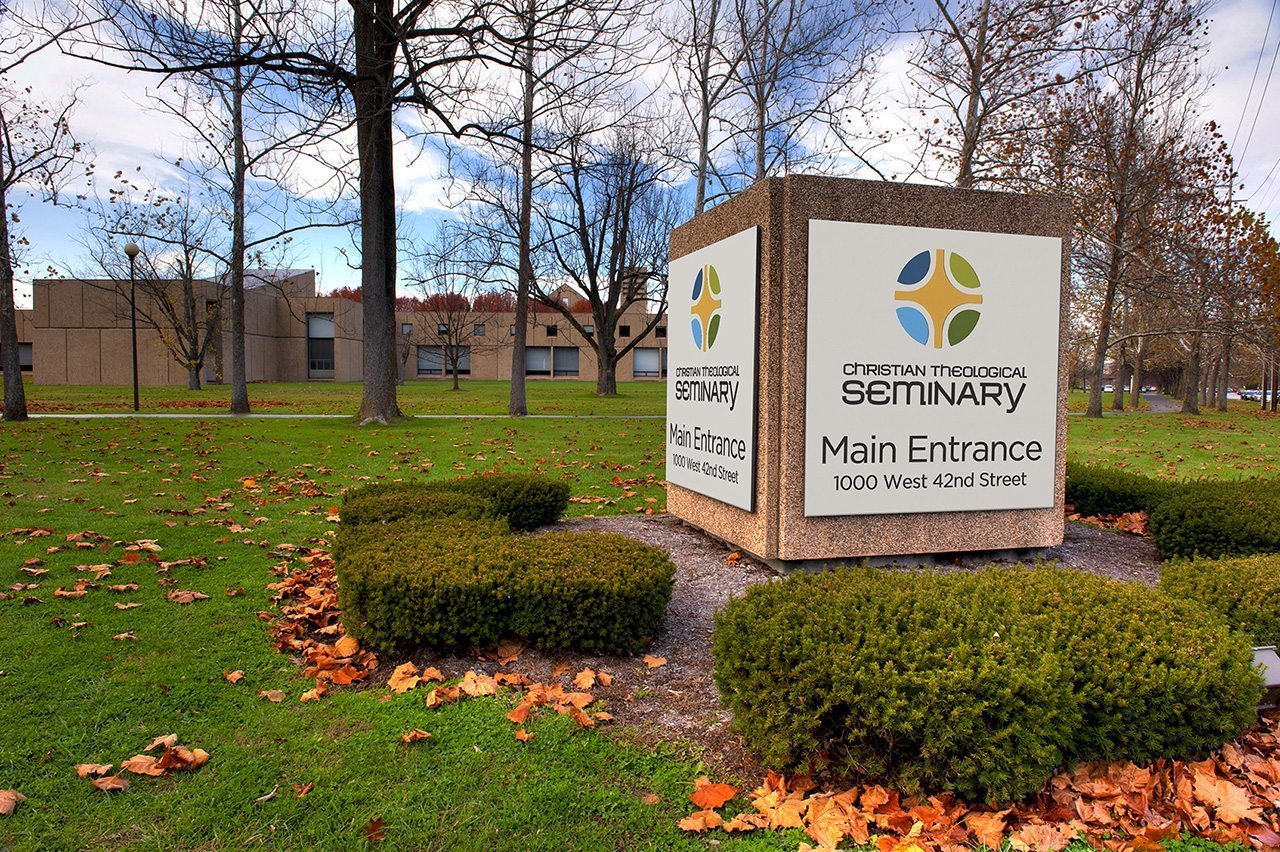 The deal is not yet on paper, but Danko said if the plan follows through, Butler’s College of Education would relocate to this purchased land at the start of the 2018-2019 academic year.

The Collegian has covered plans to move in the past, and those in the Butler community have voiced opinion.

Right now, COE mainly resides on the first floor in Jordan Hall in the wing nearest to Fairbanks. But Dean Ena Shelley said there are professors spread across multiple floors all over the building.

“We don’t have the teaching space we need,” she said.

She said COE has outgrown its place in Jordan and has been asking for a new space for about five to six years.

In 2010, Butler partnered with Indianapolis Public Schools to open the Butler Lab School, which now employs several Butler graduates. Since then, COE has also partnered with Shortridge High School.

Arthur Hochman, education professor who is coming up on his 29th year at Butler, said COE has grown and expanded in a number of ways — space is just one of them.

“[Students] are active and involved all throughout the community,” he said. “Now, our students can student teach their senior year. They can go to Tasmania, and we’re developing a program in Sweden… Not that we haven’t always had a rich tradition of those things, I think we have deepened and expanded.”

Boulton told the Indy Star, “This is not a merger. It’s two, independent schools [partnering] to create this collaborative learning community.”

Danko said the move would provide COE with a “space that will better fit its learning objectives.” When asked about these objectives, both Shelley and Hochman used the concept “environment as a third teacher.”

“Here’s the thing: the first line of our vision statement speaks to preparing educators for educational institutions as they could be and should be, and not as they are,” Hochman said. “Think of typical classroom encounter at Butler… The classroom suggests how teaching and learning will occur. The students are facing forward and that could inspire the teacher to stand at the front. That’s only one way of teaching and learning.”

Hochman said COE plans to work with CTS to provide a space that’s “innovative” — a space that reflects the college’s identity.

“When you think about [Jordan College of the Arts], it has a sense of identity because it has its own building, and a building is defined by what is done there,” he said. “They have practice spaces, they need a theater and a sound proof room. Spaces reflect the content and the learning.”

Marina Gibson, senior middle-secondary education major, said she was surprised when the move was proposed, but is excited for students to be able to use the resources CTS can provide.

“I never really thought of CTS as somewhere for Butler to expand to,” she said. “It’s a really beautiful building, though. So, it would be nice to have a reason to be on that side of campus.”

Allegra Stanfield, junior elementary education major, said she is excited to have their own space, but sad the college is leaving the main campus.

“All campus activities are on the main campus,” she said. “I can just hope COE will grow and flourish in its new home.”

Others, like former faculty member Art Levin, expressed concerns in his Letter to the Editor back in February, mainly concerning the students’ walk “at 10 p.m. in the dead of winter back to [their] residence hall or to the Butler apartments.”

Shelley said location is all a matter of perception.

“I remember when the Apartment Village was discussed,” she said. “People said it was too far away, students wouldn’t want to live there, and now look. People are saying, ‘that’s so far to CTS.’ No, it’s very close to a fraternity and sorority, but students just aren’t used to leaving campus in that direction.”

The College of Education currently resides in Jordan Hall, the main academic and administrative building on campus.

Hochman said like with any change, people will have to adapt to it.

“Since I’ve been here, there have been so many changes: they way the university looks, where I park, what I teach… Is [the move] going to feel different? Of course.”

Danko told the Indy Star “community input will be an important part of the next few months.”

As far as community involvement, Butler-Tarkington Neighborhood Association President Clark Kirkman said he has not been contacted by Danko’s office. He said the COE move does not significantly impact the community; but if this is the beginning to expanding campus and construction in the future, a conversation between the neighborhood and the university is necessary.

Hochman talked about the college’s reach in the community.

“Everything we do, we do with our partners in the community — the local schools, other organizations,” Hochman said. “What we want is a space where we think together with our other colleagues from other colleges — where we have a space to explore and learn together.”

“I hope that the acquisition of these acres does not take focus away from the 70 acres Butler owns on the other side of the canal,” Kirkman said. “We’ve dialogued with Butler for years about mutual efforts to stop flooding, protect Butler’s athletic fields. I think it’s important Rocky Ripple is protected from flood damage. Moving forward, I hope Butler’s prior commitments to such efforts remain.”

The cost and exact acreage of the purchase has not been released. Butler and CTS aim to finalize the remaining details of the plan by September of this year.