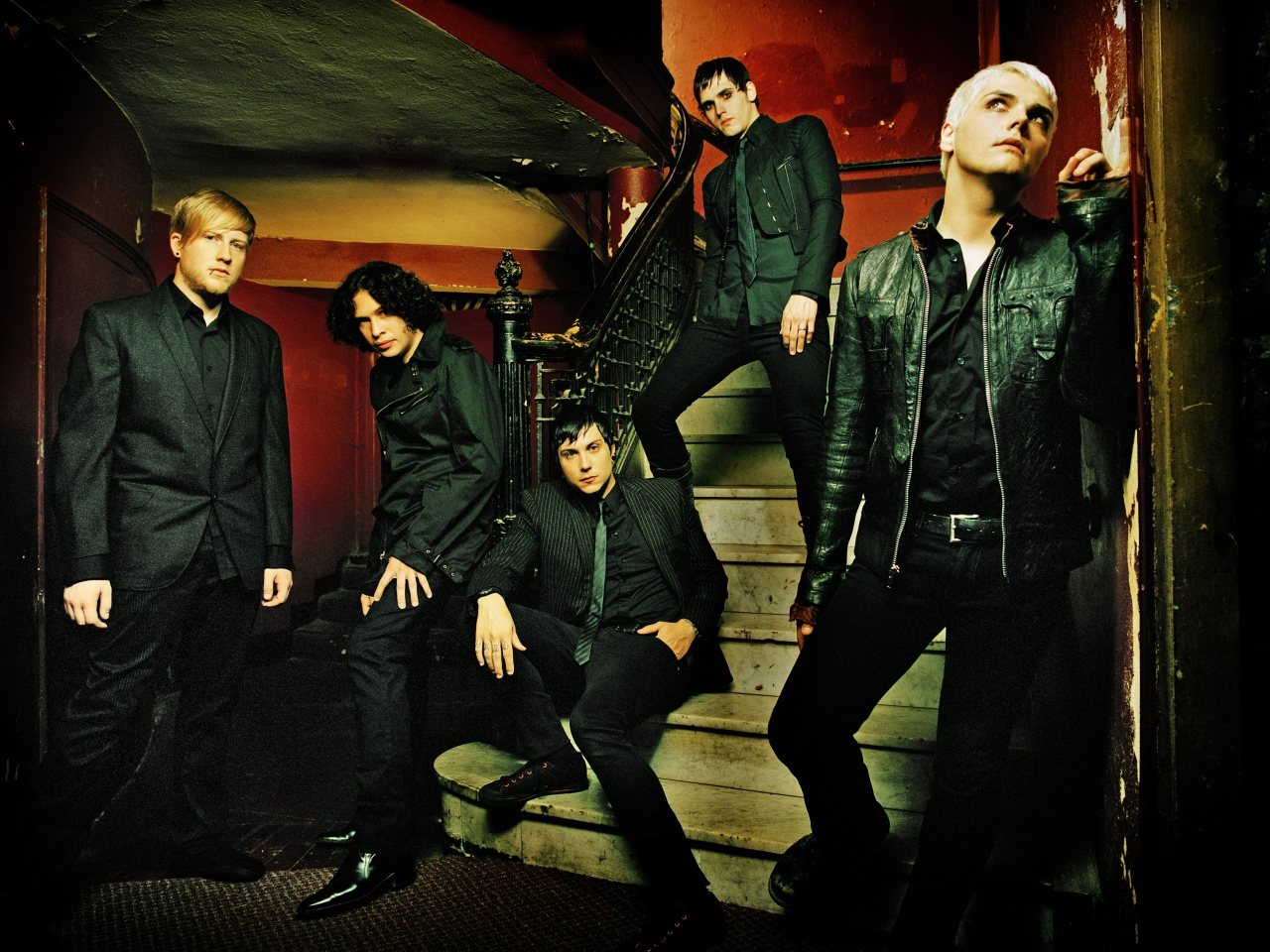 If you were to check out my Spotify playlists, you would find one called “younger me.”

It is filled to the brim with bands and artists I listened to as an early teenager that I do not necessarily hear very much anymore, neither on the radio nor by choice. But one does not simply get over some of this music.

So here I am, definitely not over it and excited to remind anyone who might have forgotten Oct. 23rd was the 10 year anniversary of The Black Parade, an iconic album by a band that younger me enjoyed very much: My Chemical Romance.

If you have been to a Butler men’s basketball game, you have probably heard not just the band playing, “Welcome to the Black Parade,” but the entire crowd singing along. The song had a dizzying effect on the world in 2006, and it still brings a crowd to their feet today.

I was 13 when My Chemical Romance yanked me out of a slump and kept me out. At 21, I still seek them out whenever I need a pick-me-up.

It has been eight years and many things are different than they were in middle school.  But nothing has really changed when the familiar heart monitor beep from the first track begins.

I am willing to bet that even if you cannot remember the last time you gave The Black Parade a listen, there are lyrics that will resonate with you as well.

Sometimes college and adult life is so overwhelming you get to this point. It is usually followed by copious amounts of caffeine or ice cream, 36 hours of no sleep and three essays. (Track 1: “The End”)

I cannot be the only one who gets this way whenever a presentation is due. Sometimes it even happens if I have a long-winded response during a class discussion. This is why I normally avoid speaking up whenever possible.  (Track 2: “Dead!”)

This is me whenever I have to go anywhere. But more specifically: it is me during any class that takes place before noon.  (Track 4: “The Sharpest Lives”)

Many of the original My Chemical Romance fans were early teens at the time of the band’s peak popularity.

When rumors spread the band would reuniting for a tour to honor The Black Parade, almost everyone who cared responded by breaking out their black eyeliner. I never went through the “emo” phase that most fans did, but I still felt like the necessary reaction to such information was to break out my black eyeliner.

Unfortunately, the band did not get back together – they were just gearing up to promote the re-release of the album.  (Track 5: “Welcome to the Black Parade”)

I feel like this one needs no explanation, but for anyone lucky enough to not understand, just know that student loans are worth becoming emo over.  (Track 6: “I Don’t Love You”)

Ross Hall and the third floor of University Terrace in particular, I am calling you out. I have always loved the weird, sometimes disgusting atmosphere of both housing options – it is very college life to me. But I could live without the smell.  (Track 9: “Mama”)

Long story short, nobody sleeps here. We all wish we could.  (Track 10: “Sleep”)

No, this lyric is not meant to imply that you are allowed to hide weapons under your shirt in case the guy in front of you in the Starbucks line says something mean about your shoes.

It is meant to imply that you are a better, stronger person than anyone knows – especially someone who tries to put you down – and someday you will prove it.

Someday, when you graduate from Butler and get a super cool job and start paying back your super cool student loans, you will show them.  (Track 11: “Teenagers”)

If you have never experienced that moment when you are watching Netflix for the eighth consecutive hour and the screen goes black while an episode loads, you are lying.

And if you have never seen the chaos that is your life and probably your room in the reflection staring back at you, you are a double liar.  (Track 12: “Disenchanted”)

This one sums everything up and says it all.

Since My Chemical Romance’s reign, I have discovered and loved many other bands and artists, but there is a special black hole in my heart that only Gerard Way and his crew can fill.