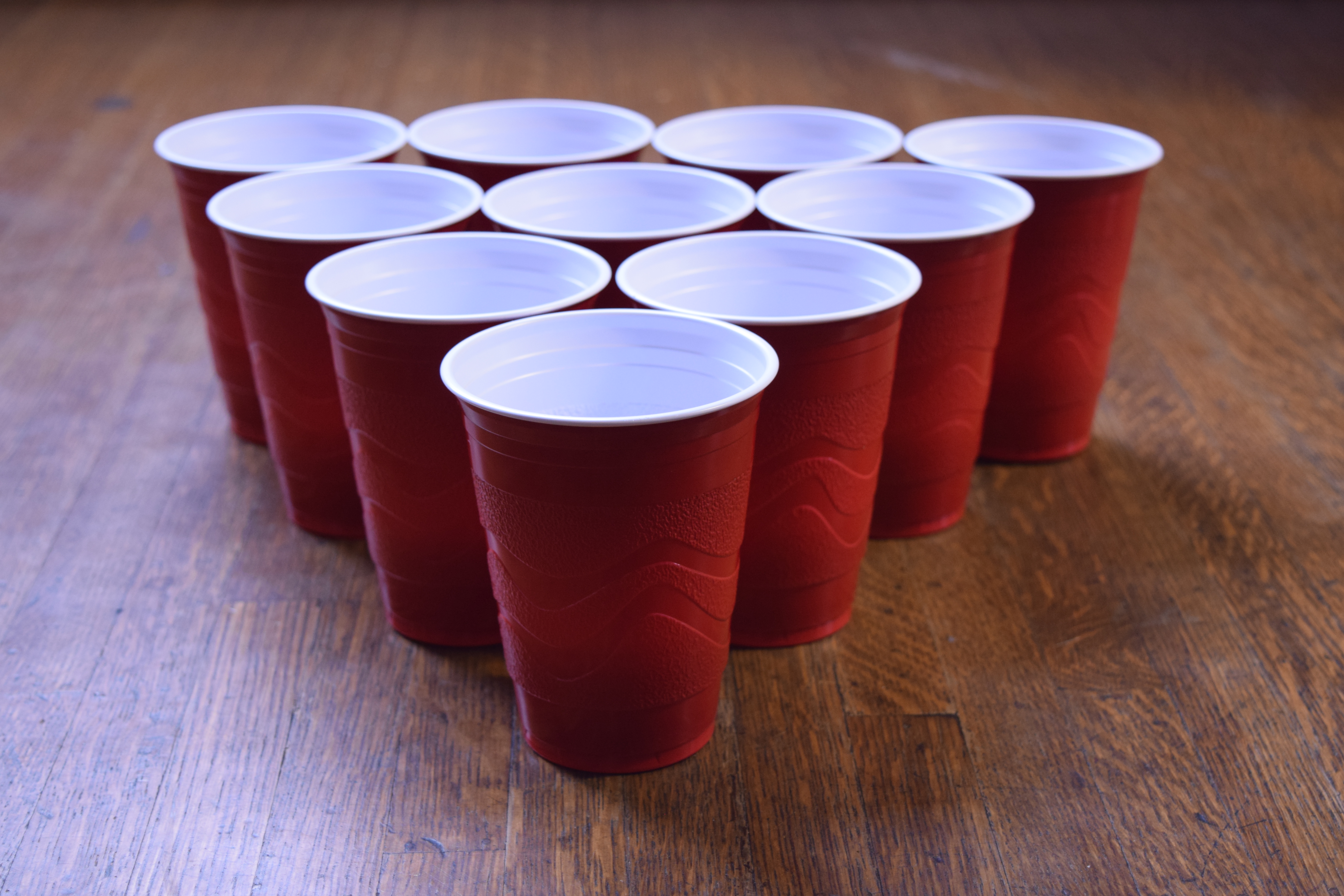 The following article is not another preachy, impractical explanation as to why college students should not drink alcohol or engage in the undeniable and unavoidable “party culture.” Rather, the opinions expressed are to serve as a warning and reminder of the risks at hand.

I would not have taken this article seriously if I were the average reader. It is the same thing you have heard a million times. It just does not matter when it has done nothing to affect you.

Only until it affects you personally, it puts the lives of your friends at risk or it takes one of them from you it seems to matter.

According to the National Institute on Alcohol Abuse and Alcoholism, about 1,825 college students between the ages of 18 and 24 die from alcohol-related unintentional injuries.

About 696,000 students of the same age rage are assaulted by another student who has been drinking, and about 97,000 students report experiencing alcohol-related sexual assault.

The statistics regarding the negative aspects of college drinking have been repeated time and time again by universities, alcohol prevention advocates and — likely — your parents.

The funny thing is those statistics accomplish absolutely nothing. Most people are going to do it anyway. It is common knowledge, understood by anyone who has gone to college, been near a college, watched a movie with a college in it or pretty much been told about college in any respect.

That is not to say there are not exceptions to this fact.  Some choose not to participate, while other campuses, such as Brigham Young University, experience a virtually alcohol and party-free atmosphere.

The reality is friends and peers do get alcohol poisoning. They do get injured. They do get assaulted, and they do die when you are not smart about consuming alcohol. There is entirely no reason to pay such a big price for something that can used responsibly.

Use this advice before someone rushes you or your friend to the hospital.

Aside from such intense consequences, what do you have to gain from being the friend who vomits, falls all over the place or blacks out? That is not what constitutes a fun night.

In addition to alcohol there is something to be said for the abuse of drugs on college campuses. When researching the types of drugs abused by college students, and the way in which they are abused, it became clear that any students reading the research would refute the claims made.

The only thing that seems to be a reasonable claim to anyone living on a college campus is the abuse of drugs such as Adderall or Vyvanse. Claims of abuse of cold medicine, Oxycontin or various other prescription and non-prescription drugs are certainly present in isolated incidents, but not to the severity “experts” are expressing in their research.

Without even getting into the largely refuted claims about the negative affects of marijuana such as distorted perception, loss of balance and coordination, difficulty thinking or impairments in learning, I think it is safe to advise just do not be stupid with regard to drugs.

The drugs that college students are aware of on campuses have the potential to be harmful, so do not ride on the brink of harm.

Substance abuse gets people hurt and killed. It enforces rape culture and puts young lives, your friends’ lives, at risk.  They can be used with some semblance of responsibility, or they can be manipulated to hurt and take advantage of others.  Whether premeditated or not, this reckless and damaging behavior can provide no good for either party involved.