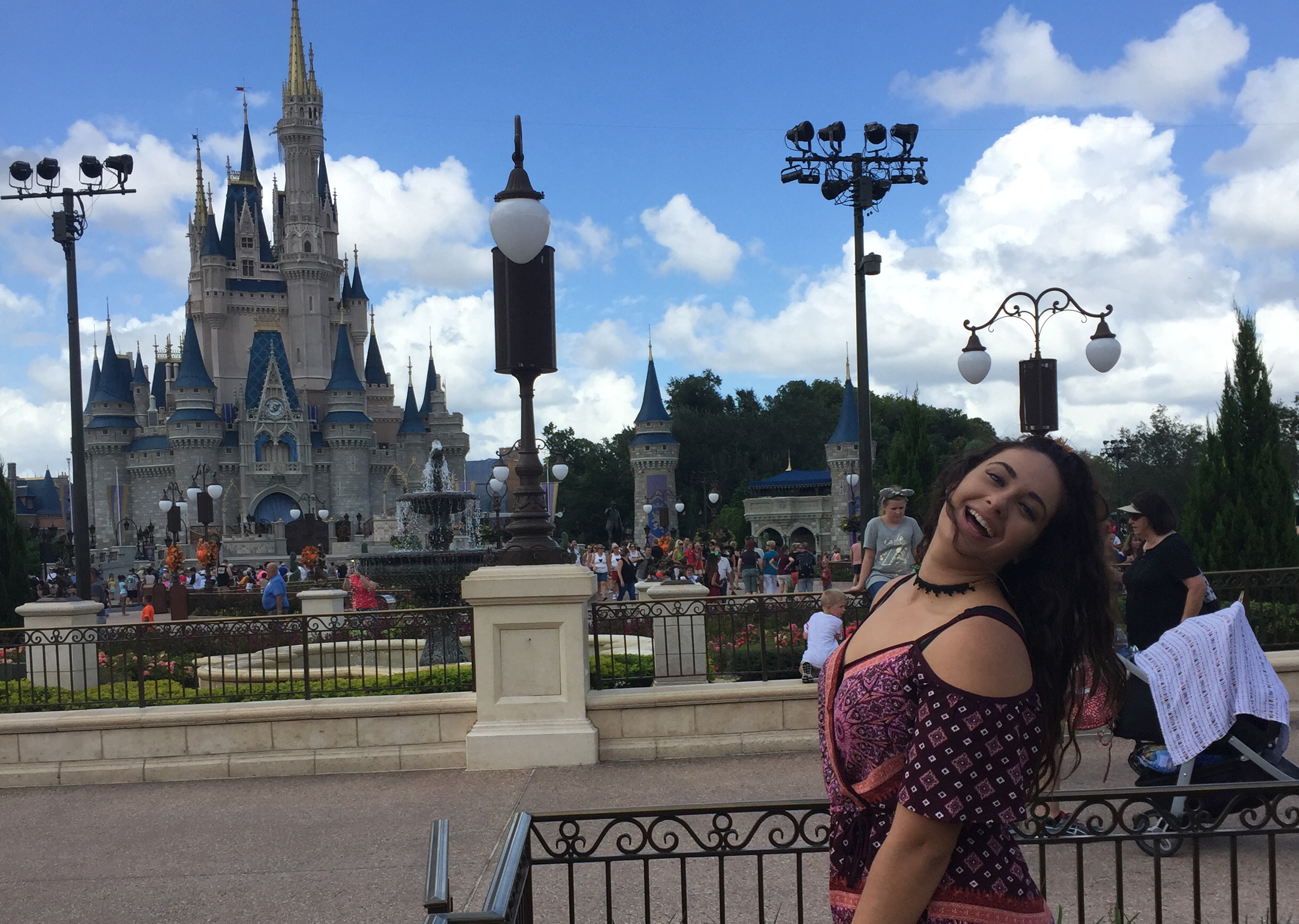 What do Butler University and the most magical place on Earth have in common?  Actually, quite a few things. On a recent trip to Orlando, I could not help but notice how similar our small campus in Indianapolis is to the wonder of Walt Disney World.

Disney opened a chain of Starbucks coffee shops in their parks in 2013, leaving loyal Disney fans with some doubts. Would the consumerism and popularity of the chain take away from the fantastical world that Disney was trying to build? It turns out that Disney did not have a problem with getting their newest addition to take off.

Now, just like the Starbucks in Atherton Union, it is hard to actually get through the line in time for class, or to meet your FastPass time slot. There is a carefully timed process for knowing when to get coffee at Butler.

Students know to avoid the normal rush hours of breakfast and lunch but, sometimes, the line stretches all the way to the printer at random points throughout the day. Both the Disney World and Butler Starbucks are thriving and delicious – if frequented at the right time.

At Butler, advisors expect students to come into meetings prepared. We are supposed to look over schedules beforehand, decide what classes we need and come with a plan, so that all our advisors have to do is answer questions or look over requirements.

In a Disney theme park, it is the same idea: come prepared so that the entire day is not spent in a panic trying to decide whether the family should ride Dumbo or Peter Pan first. Most of the time, when people tell me that they do not like Disney, I tell them that it is probably because of poor planning.

For the first-time Disney goer, a plan is a must but, for more the experienced guests, it is sometimes more fun to just see where the day leads. Some head to the parks in the afternoon after the rush of families with small children have cleared out from the heat. Others pop in for dinner in Epcot’s World Showcase for an hour before heading over to Hollywood Studios for the nighttime show.

At Butler, students are also encouraged to explore their options during their first two years. The liberal arts education combined with a large selection of exploratory classes makes it easy for students to try out a large variety of subjects that they think they will like. A little planning goes a long way, but some of the best experiences in life come from simply forgoing the list and just winging it.

Butler students keep an umbrella in their car and a pair of rain boots by their bed. You never know when the Indiana skies will open up and decide that it is time for a shower – and a long one at that.  Butler is not necessarily the best at handling rain. Sidewalks flood, lawns turn into tiny lakes, and Jordan Hall just feels…damp. But one thing is for sure: we Bulldogs sure know how to handle a little — or a lot — of rain.

Florida is basically like a breeding ground for mid-day showers. If you go to Disney World in the summer, odds are that sometime around one or two, you will get rained on. A true Disney connoisseur knows to never leave their home or hotel without their trusty Mickey Mouse poncho.

Cinderella Castle is the first thing that Disney guests see when they turn the corner to enter Magic Kingdom. The towering, blue and white structure stands 189 feet tall and is the centerpiece for the entire park. Cinderella’s tale of kindness and grace in the face of oppression has inspired the thousands of visitors to the park for years. But then again, most of those guests have not been to Butler University.

Cinderella has nothing on our basketball team. During their historic 2010 and 2011 runs to the National Championship, they were dubbed one of the greatest Cinderella stories of all time. As great as that castle might be in Disney World, nothing really compares to the sight of a packed Hinkle Fieldhouse as the Butler Bulldogs pull off another victory.