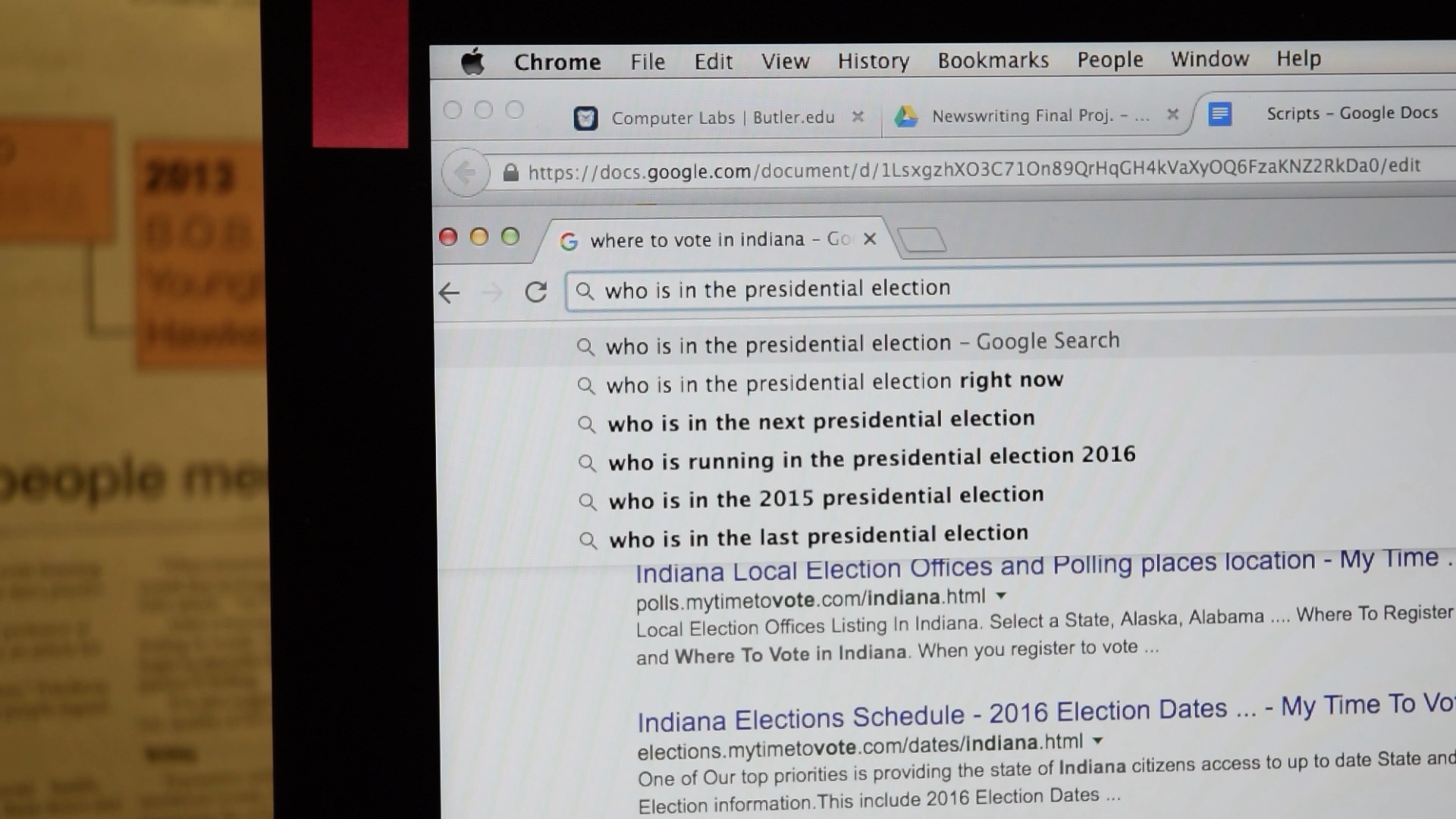 Ladies and gentlemen, welcome to the land of the free — where self-proclaimed “Social Justice Warriors” have decided that we can say whatever we want under our First Amendment right, as long as, of course, we agree with them.

Political correctness is advertised as a way to promote free speech, when in reality it is anything but. Liberals made it acceptable to publicly shame someone merely for their choice of language, going so far as to fire, suspend and sue individuals the moment they utter a single “discomforting” word.

Sound familiar? It should if your high school English teacher ever assigned George Orwell’s novel “1984.”

That is right, folks. The Thought Police have their eye on you. The SJWs are attempting to rewrite history.

Christmas trees are now “holiday trees.”  The elderly are now “people of an advanced age.” Illegal immigrants are now “undocumented workers.” Handicapped is now “differently abled.”  A slow learner is now “minimally exceptional.”  The list goes on and on.

Rather than teaching the American public to stand up and respond in a mature and constructive way when they hear something that they do not agree with, the far left is in the business of creating professional victims.

They condition you to cry “racist,” “homophobe” or “sexist” every time someone hurts your feelings, and the SJWs will swoop in to save you, scolding the person who dared to exercise their right to use the English language as they saw fit.

The term “first year” has become all the rage on college campuses as of late. Suddenly, the word “freshman” is sexist and offensive because, to the liberal-minded, it seems to imply that only men can pursue education at a university level.

Despite the fact that we all know this to be false, we are now told by SJW-fed administrations that we should feel victimized the next time someone calls us freshmen without thinking twice.

Is it not similar to the word human? Woman?

When used in such a way, man refers to mankind, a collective unit of humans.

But do not tell the left that. They might just come after you next.

No one is safe from their oppressive reach, not college students, and not even young children wishing to celebrate the honor and bravery of the United States Armed Forces.

A North Carolina elementary school ordered that any mention of the word “God” be removed from a Veteran’s Day poem that a six-year-old student wrote in memory of her two grandfathers who had served in the Vietnam War. Why?

The First Amendment was not put in place to protect our feelings. It stands to protect the right of any American citizen to speak out, even against our own government.

In the same way that we can burn our flag, we are allowed to disagree with the beliefs of others and use our words to convey such, even if they do not like what we have to say.

What liberals do not seem to understand is that it is impossible to be “inclusive” of the entire electorate.

In forcing this new way of speech upon America’s youth, millennials are being brainwashed into thinking that their opinions are wrong simply because they may differ from those of the SJWs. The words “political correctness” do that much on their own, demanding that those who think differently are in some way “incorrect.”

If we allow the left to take our society to a place in which we are no longer allowed to disagree or express our thoughts — even our biases — we will no longer be able to disagree with our government. That, my friends, is how we will end up living in fear of a real-life Thought Police.

Let us please remember that Orwell intended “1984” to be a warning, not an instruction manual.

I still live in the United States of America, and I am still allowed to refer to the first-year class—myself included—as freshmen, among other things.

Consideration is not something that can be demanded or taken. Niceties cannot be mandated. Respect is not given; it is earned.

And before you ask: No, I am not going to “check my privilege.”