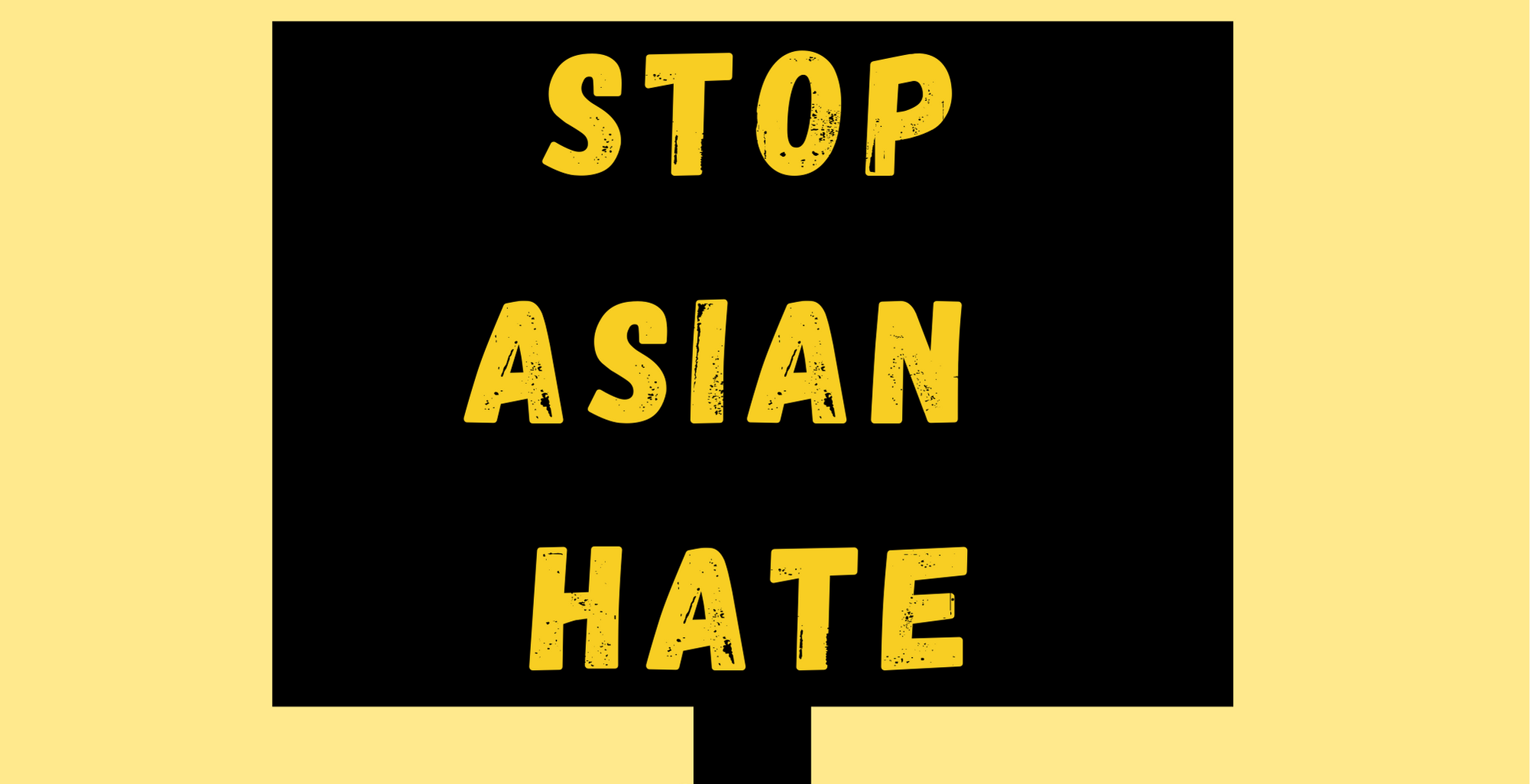 Following the stabbing of an 18-year-old Asian student at Indiana University Bloomington on Jan. 11, Butler students are concerned about what this means for their safety in the Hoosier state.

The student, who has not been publicly identified, stood up to exit a Bloomington Transit bus when another passenger “began to strike her repeatedly in the head.” Upon being taken to the hospital, it was discovered that the victim had multiple stab wounds to her head — despite the nature of the attack, the student survived.

The attacker has been identified as Billie R. Davis of Bloomington. While footage of the incident showed that the victim and the suspect had no interactions prior to the attack, Davis made her anti-Asian motives clear. A probable cause affidavit filed in the case states that the suspect said the student “would be one less person to blow up our country.”

With IU located just one hour from Butler’s campus, this senseless act of violence is close to home for the Butler community.

“As Asian students, sometimes we feel a little bit invisible, and even having seen this recent attack, the student wasn’t doing anything,” Weigand said. “So even when we are invisible, stuff like this still happens … It’s just such a scary thought that this can happen anywhere.”

This incident is just one example of a disturbing increase in anti-Asian violence across the country. At the onset of the COVID-19 pandemic in the U.S. in February 2020, Asian American and Pacific Islander, AAPI, communities “experienced a surge of harassment, bullying, and other acts of hate,” according to Stop AAPI Hate, an reporting center launched in order to compile data on such instances.

Between March 2020 and March 2022, reports of 11,467 anti-Asian incidents have been recorded by this database. This has taken a toll on the AAPI community in the United States — a 2021 nationwide survey found that only about half of AAPIs felt safe going out, and about half reported depression and anxiety.

In Indiana and beyond, there have recently been several high-profile instances of anti-Asian hate. At Purdue University Northwest in northern Indiana, chancellor Thomas L. Keon came under fire in December 2022 for speaking in gibberish and referring to it as an “Asian version” of a made-up language during the university’s commencement ceremony. In Ohio, on Sunday, Jan. 22, the day of Lunar New Year, a white man fired shots into an Asian grocery store after allegedly claiming to be the “president of Tokyo.” On Saturday, Jan. 21, 11 people were killed in Monterey Park, California — a city with a two-thirds Asian American population — at the close of a Lunar New Year celebration.

Hyewon Park, a junior P1 pharmacy student, said she was afraid to leave her apartment in 2020 due to increases in hate incidents. Park, who is from Illinois, first moved to Indianapolis at the start of the 2020-21 school year.

“My parents came to visit me, and they were called names and insulted while taking a walk in the neighborhood for being ‘disease-spreading Chinese,’” Park said in an email to The Butler Collegian. “I was so upset that I shared that on my social media. I was grateful for my friends who listened to me and were empathetic, but I was also disappointed at a lot of my ‘friends’ … I was disappointed at them for being silent while I couldn’t even go for a walk in the park without being afraid of people staring and cursing at me and my family. I’ve already had interactions with people saying xenophobic things at me here in Indy.”

Davis has been charged with attempted murder, aggravated battery and battery by means of a deadly weapon. However, no hate crime charges have been filed, as Indiana lacks a substantive legal framework for hate crimes. In 2019, Governor Eric Holcomb signed a targeted violence bill, with the goal of taking Indiana off the list of five remaining states with no hate crimes legislation on the books.

However, this legislation has been criticized for being overly vague — specific protected traits, such as gender, age, race and sexual orientation, were stripped from the bill by the state Senate. Instead, the bill was amended to define “bias” as a factor that judges in the state can use when considering sentences. Holcomb, who had placed hate crimes legislation on his priorities for the 2019 session, said the amended bill “does not get Indiana off the list of states without a bias crime law.” Nevertheless, it was signed into law.

Matthew Jin, a sophomore pre-pharmacy major, said there should be more urgency for a substantive hate crimes law in the state.

“There’s a difference between bias and hate,” Jin said. “Bias is a lot more passive. And people are more okay with just bias because, I mean, we’re all biased about something. So it’s a totally different thing. And the statue itself is very vaguely worded. It’s very complicated to actually have … [a suspect’s] sentence be bigger because of a hate crime because we don’t really have one. Learning that was pretty aggravating because I think that … it’s pretty simple to just have an actual hate crimes law.”

At a predominantly white institution such as Butler, as Weigand said, AAPI students and the problems they face can be invisible. However, the Butler community can educate themselves about these issues and stand up for their fellow students.

“[Butler students should] continue to be aware of these types of situations, and also just recognizing that there’s a lot of racism and discrimination that takes place against Asian Americans,” Weigand said. “And you know, sometimes you can overhear something that’s racist, but then no one else will stand up against what is being said or discussed, and so it’s normalized. So just being aware that if you hear anything being said, or you see anything taking place, just stepping up first and taking action.”