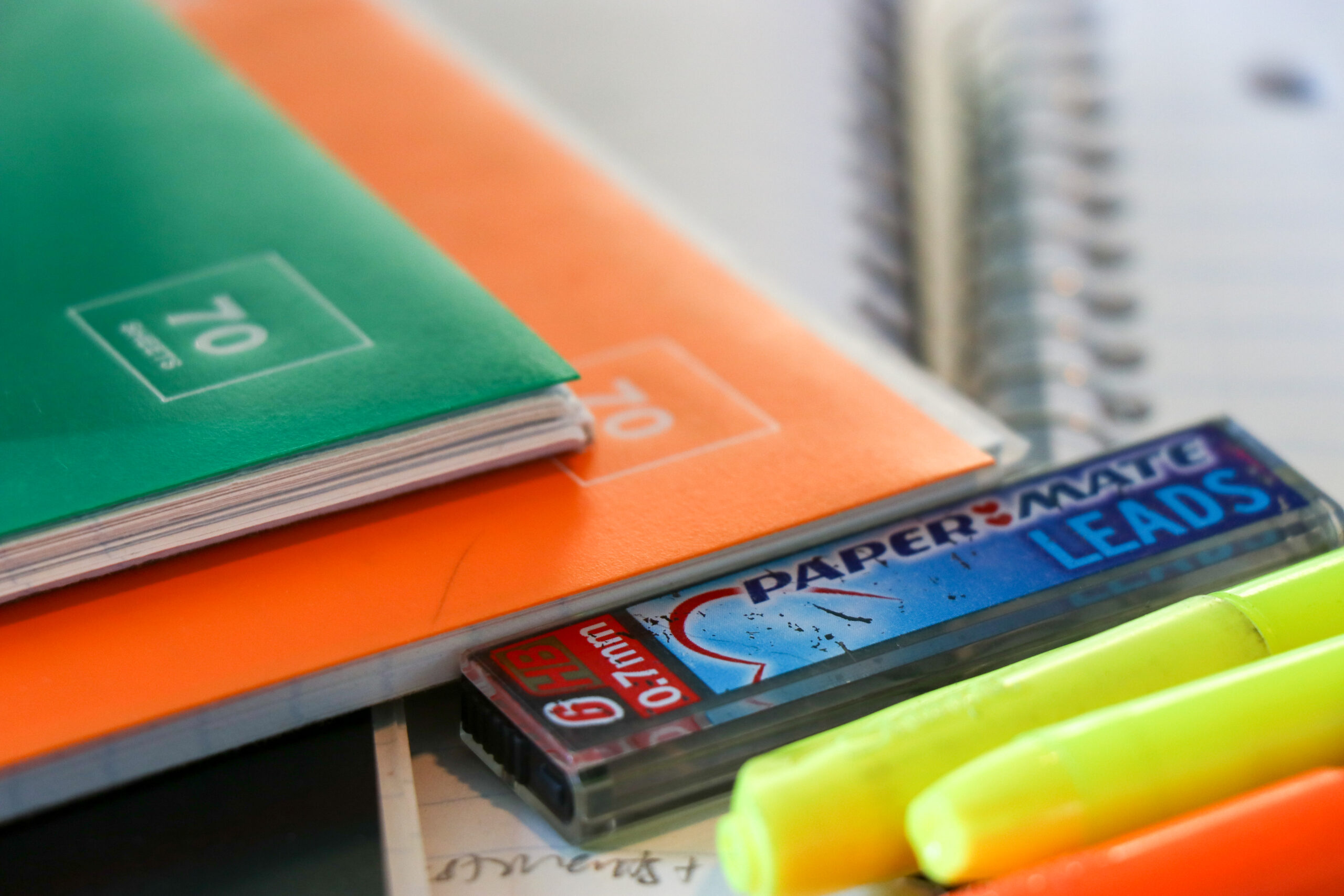 The traditional path works for some, but many young people are starting to realize that college just isn’t for them. Photo by Grace Hensley.

Midterms have come and gone, and finals are looming right around the corner. A typical scenario numerous college students will face is staying up late to complete a paper or study for a final. Sometimes, the pressure can make you want to bash your head against the keyboard, wondering if all the work and stress is truly worth it.

There are countless directions one can take after high school. However, college is usually presented as the ideal route. Along with it comes many burdens, so it can make someone wonder if college truly is the ideal route. Is the amount of stress and cost of tuition worth it for a piece of paper after four years — if not more? Would going to a trade school, or even just finding any job after high school have been a better idea?

Those who have ever thought about dropping out of college or regret going in the first place are not alone. In fact, many people today have begun to skip out on college altogether. Even before the pandemic began, college enrollment across the country had been on the decline.

Jerome Dueweke, director of admissions at Butler, said in an email to the Butler Collegian, that the university has not been affected by the national drop in enrollment.

“Our rates of admission have remained largely unchanged over recent years,” Dueweke said. “Application numbers have fluctuated some, but have also been largely consistent in the past few years.”

Obviously, certain careers require a college degree, such as careers in law and medical care, but what about those pursuing other careers, such as business, film, art or journalism? There are other avenues, such as apprenticeships and volunteering, one can take to gain positions in all of these fields, and many people do not even end up using their degrees after graduation. Therefore, perhaps a better option might be to skip out on the mountain of debt attending college can accumulate.

If someone does choose the college route, they need to weigh the benefits and losses they will experience while pursuing their degree. However, it seems as if many students enter college without checking the amount of value a degree will bring them.

Dueweke provides his opinion on the costs and benefits of attending college.

“It’s not in anyone’s interests — the student or the college — to have a student attend college, perform poorly and put themselves at financial risk if that is not the right environment,” Dueweke said. “But if a student is simply undecided but knows generally that his or her goals need a 4-year degree, not knowing exactly what they want to do, is ok.”

Luke Johnson, a senior creative media and entertainment major, discussed the difference between attending college versus jumping into the workforce straight out of high school.

“[Those who enter the workforce after high school are] out there getting experience, and [they’re] also getting paid,” Johnson said. “While here [in college], many times …  we’re paying, and so we’re going into debt and learning skills, and so we’re a little bit late to that game.”

For most students who have to pay for their own education, one of the major struggles they will face is the truckload of debt they will owe upon graduation. Student debt has continued to increase, with the average student taking 20 years to pay off their loans, and some professional graduates taking over 45 years to repay, according to Educationdata.org. Before taking on debt, one needs to ask themselves if it is truly worth pursuing a degree, when there may be other options to explore to achieve their goals.

Johnson warns about earning a degree that is perhaps less than useful in the real world.

“The last thing you want to be doing is graduating from college and working in a job that anyone else could be working in,” Johnson said. “The whole idea of going to college is that you’re going to get a jumpstart into a career where you’re starting off pretty well, at least in an entry-level position.”

Unfortunately, not all college graduates will use their degrees. Most likely, students are pursuing degrees associated with the career or field they hope to work in post-graduation. However, according to Resume Builder, only  47% of college graduates have been able to work in full-time employment positions that are in the field of their degree. With less than half of college graduates using their degrees, the question arises about the importance of obtaining that degree in the first place. It seems more likely that high schoolers will pick a major without actually having an end goal in mind. An argument has been made that college can help students find their passions, but those statistics show otherwise. It seems pointless to throw money down the drain to acquire a degree, only to never use those skills in one’s actual career.

Furthermore, not everyone will work in jobs that require a high school diploma, let alone a degree. According to Resume Builder, 34% of college graduates are working in jobs that they wouldn’t have needed a college degree in order to get the position. Taking this into consideration, what is the value of a degree after all? The point of college is to be able to land jobs that you wouldn’t have been able to qualify for without the degree. Nonetheless, a college degree does not guarantee you a big paycheck or an impressive title.

Of course, there are always those who leave college feeling fulfilled. 2022 Butler graduate, Nathan Gilmour, who works in a behavioral hospital, believes that college gave him a launching pad for his career.

“It gave me the confidence to know what I’m talking about when I go into my job,” Gilmour said. “I feel like I am putting the material that I learned into good practice and that I have a good foothold on what I’m doing right now. I think that I’d be in a much different place if I hadn’t chosen to go to college.”

For certain career choices, college can provide the confidence needed to skillfully succeed within a profession. However, this is not the ideal path for everyone.

Too often, it seems, high schoolers are programmed to go straight into college after graduation without thought of other options. Whether or not parents, teachers or peers pressure them into attending college, the amount of debt and potential lack of value a degree will bring should be prioritized over what has become a rite of passage for many American youths.

If high school students are unsure about entering college, they would likely be seen as feckless by those around them for not choosing the college route. There is a negative stereotype put on those who choose not to pursue a degree, even though college is not — nor should it be considered — a one-size-fits-all next step post-high school.

“I don’t think that it is worth it for everyone to go [to college],” Gilmour said. “I think that people have desires and dreams that don’t require college.”

If you have a dream or goal that requires having a degree, or you truly believe attending college will give you a launching point to pursue that career path, then without a doubt, attend. However, for everyone else, take a gap year, explore other options or gain experience in an area of interest. Colleges will always be hovering around high schoolers like sharks looking for their next meal, but schools need to do better at promoting these other viable options to young adults. The college route isn’t for everyone, so it shouldn’t be presented as if it is.