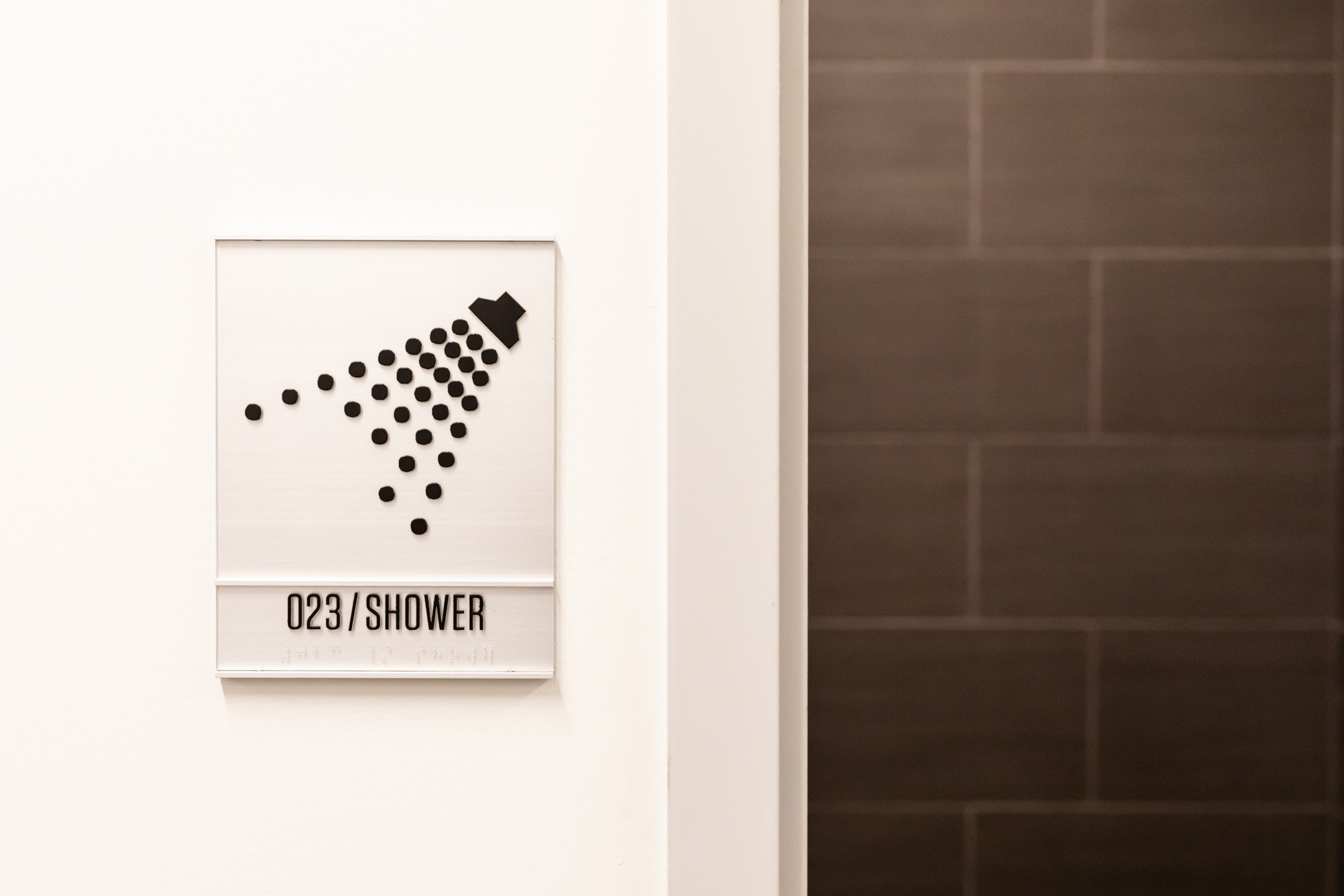 This year it came to my attention that some of the academic buildings on campus have public showers. I discovered this strange feature of our campus amenities because of one of my roommates. He was telling a story about how last year he had to use the Dugan Hall shower because he was flying home after the semester had ended. After a little snooping around in different buildings, I quickly realized there are showers in other academic buildings as well. These showers reside in Dugan Hall, the Pharmacy and Health Sciences Building and Lilly Hall, all of which are in the basements of the aforementioned buildings.

I took it upon myself to let you know which shower you should use if it is ever necessary. If you are a commuter and need a quick campus shower, or if your dorm shower is broken and maintenance is not available, Butler has options for you.

So, I personally showered in each of them to give you the most accurate, totally objective and unbiased ranking possible. Let me start by saying that I did not want to shower in all of these. However, it felt like my civic duty as a Butler student to provide other students with a scientific analysis of which shower was the best – and which was the worst.

I ranked the showers on a scale of zero to 10 following six categories: tile aesthetic, difficulty to find, water pressure, water temperature, cleanliness and overall vibe. The vibe of the shower is composed of all of the different facets of the shower environment working together to create an overall experience. After collecting these scores, I averaged them out to get the all-encompassing ranking. So with that, here are my completely reasonable rankings for the oh-so-lovely scholarly showers.

The tile in Dugan is a nine. It’s modern and just looks nice. It looks new as it was built in 2019 and overall relatively clean. These chic grey rectangles just exude luxury. The tile is what makes or breaks a bathroom, and Dugan’s showers do not disappoint. The ease of finding the shower is also a nine. It is literally in a room labeled “showers” in the basement of Dugan Hall.

Additionally, cleanliness scored a seven; it was not necessarily dirty, but it definitely was not the cleanest shower I have ever been in. The calcium build-up that covered the walls definitely made me question when the shower was cleaned last.

The water pressure in the Dugan shower is a seven. It was pretty pleasant and soothingly soft, however, it was not perfect. It felt more like standing outside in the rain than in a shower, still pleasant, but not perfect.

Also very important, there are two shower heads. It was interesting. I have never showered in a shower with two showerheads before, and I think if the water were actually warm, it would’ve been a much better experience. Since the water was freezing, the double shower head just made it feel colder. The Dugan shower was by far the coldest shower I took on my shower tour. The temperature only scored a three. The water did not warm up, and it was more similar to swimming in the Arctic than taking a shower.

The overall vibe is a nine because the shower was generally pleasant. It only lost a point for the vibe because leaving the Dugan Hall showers feels a little embarrassing. Dugan is an open concept space, so leaving the shower with a towel and wet hair was humbling, to say the least.

Let’s start with the tile: it’s green. I love green, it’s my favorite color, but this green was not doing it for me. The tiles are a watered-down dirty mint instead of the nice forest green we all love. Because the color of this tile is so putrid, it gets a four. As gross as the tile is, the shower is not particularly difficult to find. It lives in a bathroom in the COPHS basement, similar to the Dugan Hall showers, but is not labeled as clearly as the Dugan showers are, so it received a score of eight. The cleanliness is a four. It was not amazing, but it was not the grossest shower I saw on my shower tour. As with the Dugan shower, it was covered in calcium, and the shower curtain had a few mysterious brown stains. Also, there was a half-used bar of soap. That just does not scream clean to me.

The water pressure is where things got truly tragic. Half of the shower head was simply not working, and therefore it only earned a two. Although the water pressure was horrible, it was the warmest shower. Do not let this fool you though; it was still a chilly shower, so it only scored a five.

The overall vibe is a six. This shower smelled like a smoker, and that is a major reason why the vibe was knocked down. My theory is that there must be a ghost of a stressed-out, chainsmoking pharmacy student that resides in the COPHS shower. This coupled with the vomit-colored tiles was too much.

Oh, the Lilly shower. I’m just gonna start by saying that this experience was a bit traumatic. I knew the arts did not get much funding, but I did not know it was this bad.

The tile was nonexistent. The shower is made of wood. It was small, dirty and overall terrifying. The location is the highest-scoring category for the Lilly shower, and it was still difficult to find. These showers are located in a locker room in the basement. However, due to the labyrinthine complexity that is the Lilly Hall basement, the difficulty to find was a five. As to this shower’s cleanliness, it was repulsive. It overall looked like it has never seen the wonders of some Kaboom bathroom cleaner or literally just a paper towel. I gave it a zero. If I could give it a negative score, I would.

The water pressure was a two because it was so harsh, inconsistent and sharp. The water was aggressively loud and, again, terrifying. The water temperature was not as cold as the Dugan showers, but it was not pleasant, and thus, it scored a five. It was not freezing, but it was certainly not warm. This shower made me say, “I’m not stepping into that hellhole ever again.” Jumping in the canal would be more pleasant than showering in Lilly.

The overall vibe was definitely a zero. That might seem a little harsh, but trust me, if you absolutely need to take a shower in one of the academic buildings, do not go to Lilly. It was straight out of a horror movie, but if you like that type of thing, I guess you can go for it.

With this, I recommend you try your hardest not to have to use these showers, but if you do, I wish you the best of luck. This experience was humbling and really made me question who would ever use the scholarly showers of Butler University. Testing all these showers made me really appreciate my humble Fairview shower. I will never be stepping into a scholarly shower ever again — $40k tuition be damned.