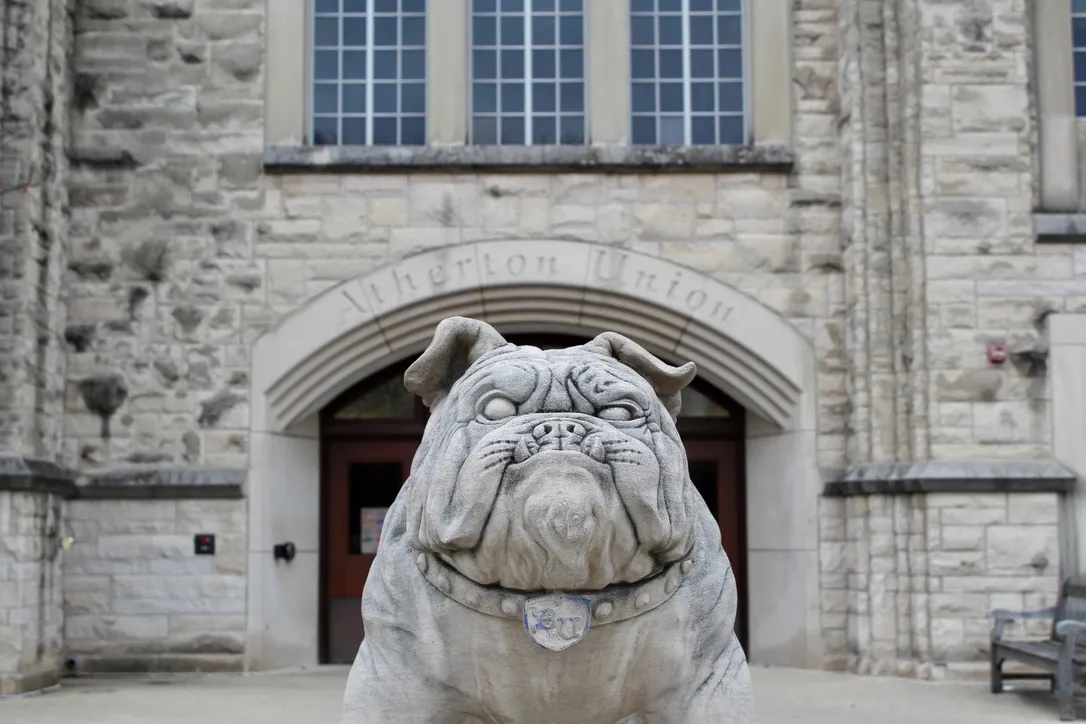 The Student Government Association, SGA, has a total budget of $365,500 for the 2022-23 school year. So far this year, SGA revamped Atherton Union and donated money to upgrade Dawg Ride, but what else have they been up to?

Junior psychology major Katie Stanley is SGA’s chief of staff. She is responsible for the productivity of the directors and representatives of SGA’s boards, and she serves as the primary student advisor to President Cade Chezem. Stanley wrote in an email to the Collegian that SGA has a goal of becoming more available for students this year.

Stanley said that during the executive leadership retreat, an outside consulting firm, eSolve Solutions, came in and assisted SGA in making priority statements. The legislative and executive branches came together and created three statements that will guide SGA through this year and the future.

“The first one is [to] increase student advocacy through intentional relationships with the campus community, alumni and administration,” Stanley said in the email. “The second one is to improve student life by leveraging student feedback to create equitable initiatives. And the third of these priorities is [to] inform students of SGA projects, initiatives and opportunities to access resources.”

These three initiatives provide SGA with an accountability check for the organization while assisting in remembering their true purpose for students’ needs.

Senior biochemistry major Cade Chezem is the president of SGA. Chezem said the whole priority of SGA is advocacy.

“[We are] making sure we have the relationships within the community,” Chezem said. “That includes students, the Diversity Center, administration, alumni … we have relationships that we use currently to advocate but [want to] continue to build those and continue to expand.”

To improve student life by leveraging student feedback, Chezem said that [SGA] has been focusing more on what students want specifically from their services.

SGA’s Uber service offers discounted services to grocery stores nearby. Previously, this service was offered to Fresh Thyme. Based on a poll given on SGA’s Instagram for what store should be included, the service has been switched to Target rather than Fresh Thyme.

Chezem is the first to call out how SGA has difficulty informing students of their projects and initiatives.

“One of the things that I have always felt, since I was a first year on campus, is that SGA does not do a good job of communicating out the things we are doing,” Chezem said. “[We are] making sure that we do have that communication [of] all those different things that are going on in SGA.”

Faith Thompson, a sophomore anthropology and strategic communication double major, is one of the class of 2025 senators. Thompson said SGA is trying to reinvent how the university interacts with students.

“We’ve had problems in the past where things were getting talked about, but they weren’t actually going to the floor or the university wasn’t paying attention,” Thompson said.

Thompson used the campus accessibility issue as an example of how SGA can be used to bring things to the attention of the university. Thompson said Chezem put out the executive order and that bumped accessibility up on the university’s priority list because the university trusts SGA to be a liaison between the students and the school.

SGA has also been working with the Butler University Police Department, BUPD, lately to work to improve campus safety.

“We had a campus safety walk and walked with some of the officers around campus,” Thompson said. “[We] pointed out where there weren’t a lot of lights or there was a problem with a crosswalk … certain things like that, where students just weren’t feeling the safest.”

Chezem said that the SGA Instagram also helped with gaining student feedback in regard to campus safety. They put out another poll and gathered some information about where students thought that more lighting was needed on campus and where students wanted a greater BUPD presence, along with other information. This information was used to create a checklist that was used on the two-and-a-half-hour walk around campus with BUPD.

Another initiative SGA took on to make campus feel more secure was presenting Dawg Ride with a $37,062.50 check for a new van.

“We committed … to [Dawg Ride] to make sure that Dawg Ride is accessible for students,” Chezem said. “And making sure that it is a great student service that students are able to use right away.”

Chezem said that the university needed help funding Dawg Ride and that SGA was able to step up and help with that.

In the future, SGA plans further updates to Atherton Union. The first round of updates focused on Starbucks. Stanley said they plan on continuing to update the space and make it into more of a student union rather than only administrative office spaces.

Additionally, Stanley said that students should be on the lookout for upcoming mental health initiatives, as well as diversity, equity and inclusion training, which will be hosted with the Diversity Center. SGA will also be having feedback sessions around campus to receive more input and reactions from students.

Students can stay updated on SGA’s Instagram, @butler.sga, and also participate in polls to ensure that their voices are heard.