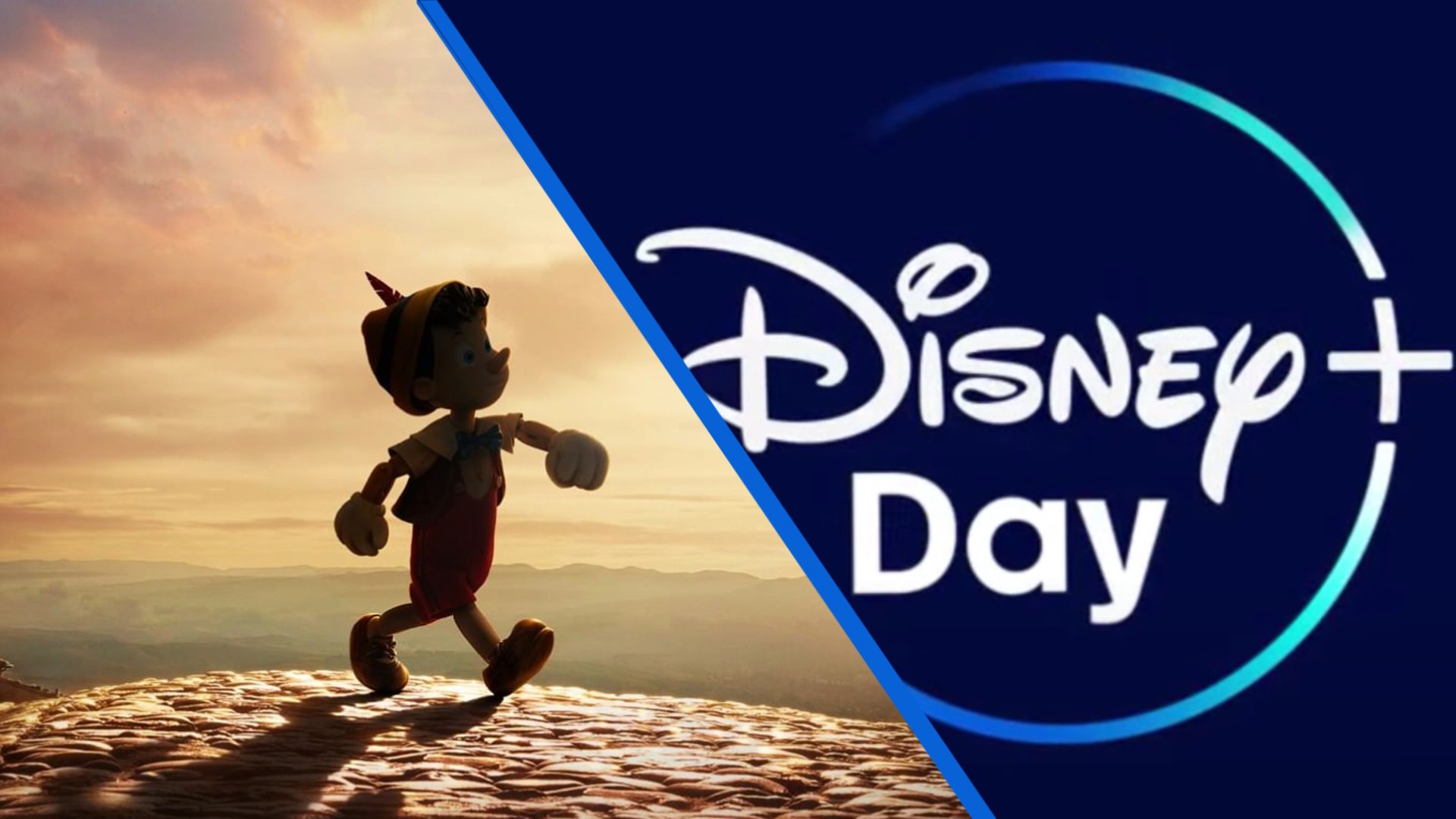 Live-action “Pinnochio” (2022) releases exclusively on Disney+ without ever hitting the box office. Photo courtesy of Disney Plus.

What is Disney+ Day?

Disney+ Day is an annual event to celebrate and highlight new content from Disney. This day also serves to bring unique deals to current Disney+ customers while promoting subscriptions to potential new viewers.

This Disney+ Day released content for various types of audiences.

If viewers have not “let it go” yet, then they surely will with the addition of “Frozen” and “Frozen 2” sing-alongs. New animated shows made their debut on Disney+. “Mickey Mouse Funhouse’‘ released five episodes of its first season. “Cars on the Road” is an all-new original Pixar series that follows Lightning McQueen and Mater on their life is a highway adventure.

Brie Larson was highly involved in Disney+ Day 2022. Larson created a hybrid-docu series, “Growing Up,” which features 10 real-life coming-of-age stories. In addition, the short film “Remembering” — also featuring Larson — focuses on the world of imagination with themes of where ideas come from, where they go when they are forgotten and how easy it is to lose touch with the real world.

Marvel Studios and Lucasfilm are “being real.” Disney+ Day released a behind-the-scenes documentary series highlighting their most recent productions, “Thor: Love and Thunder” — which was also digitally released after two months in theaters —  and “Obi-Wan Kenobi.” Marvel Studios released another episode of their latest series, “She-Hulk.”

Other new releases included “Tierra Incognita,” an Argentinian children’s mystery-horror series, and the premiere of “Welcome to the Club” — a new short from The Simpsons.

The pinnacle of Disney+ Day came with the digital release of “Pinnochio.” With a star-studded cast including Tom Hanks, Cynthia Erivo and Luke Evans, fans questioned why this remake of a Disney classic was not an in-theater experience.

“I was really surprised to hear that they put “Pinnochio” on digital instead of releasing it in the theaters,” Burkhart said. “I was totally expecting [Disney] to put it in the theaters, and I would’ve gone to see it if they [had].”

Since the COVID-19 pandemic, digital releases became more popular in an effort to minimize large crowds. This has resulted in a negative financial impact on small, independent movie theaters due to the absence of in-theater releases. Active moviegoers, like Burkhart, always supported local theaters pre-pandemic because of the numerous Disney releases.

“I try to support [movie] theaters as well by going to these Disney movies,” Burkhart said. “I am super happy that they are starting to put Pixar movies back in theaters. That way I can support [local movie theaters].”

Not only Disney enthusiasts are noticing the shift. The increase in digital releases is being noticed by consumers throughout all streaming service platforms. The rise of films produced by Netflix has partially eliminated the need for movie theaters. Those in the industry, or studying it, are conflicted on their personal opinions of this evolution but acknowledge that it is changing the industry.

Dr. Ann Savage, professor of film studies and critical communication and media studies, recognizes this shift toward a digital media platform and is unsure how to feel.

“I don’t know that I have a specific opinion [on the switch to digital release],” Savage said. “I’m just trying to figure it out with the rest of the industry.”

Part of this new world

Following Disney+ Day was the annual D23 Expo — a convention held to present the future of the Walt Disney Company, from park expansions, new movies and everything in between — the first teaser trailer for the live-action “The Little Mermaid” was released.

Unlike “Pinocchio,” Ariel will be splashing her way to theaters in 2023. Imagineers are hoping to bring diversity and inclusion to the Disney name with the recent casting of Halle Bailey as Ariel. This topical casting will present a live-action female African American lead on Disney screens. In addition, this critical representation has not been seen since the 2009 animated film “The Princess and the Frog.”

Yet, Disney has faced a barrage of backlash regarding Halle Bailey as fans are flooding social media to criticize the live-action Ariel for not being white. While Bailey inspires young Black girls that they can be Disney princesses too, Butler students also weigh in on this controversy, sharing their thoughts on Ariel’s new look.

“Representation matters, and I believe Halle Bailey will do an incredible job as Ariel,” Burkhart said. “I am very excited for this movie to come to theaters.”

“I am excited to see [The Little Mermaid] in theaters,” Skatell said. “I know Marvel is coming out with [“Black Panther: Wakanda Forever”] as well. I’m excited to see both of those.”

Prior to “The Little Mermaid” theatrical release, Disney’s next in-theater release is “Black Panther: Wakanda Forever”, which premieres on Nov. 11. The Sanderson Sisters and Giselle are both getting their movie comebacks premiering straight to Disney+. “Hocus Pocus 2” and “Disenchanted” will receive more media attention and critical acclaim than “Pinocchio” did — which received a 27% Rotten Tomatoes score.

Disney+ Day 2022 brought viewers new content and excitement for future projects. However, it is difficult to tell whether the new wave of digital releases will continue, as recent digital release-only productions have received low ratings from critics and consumers. Hopefully, a dash of pixie dust or one little spark of inspiration will allow Imagineers to find a happy medium between digital and in-theaters releases.