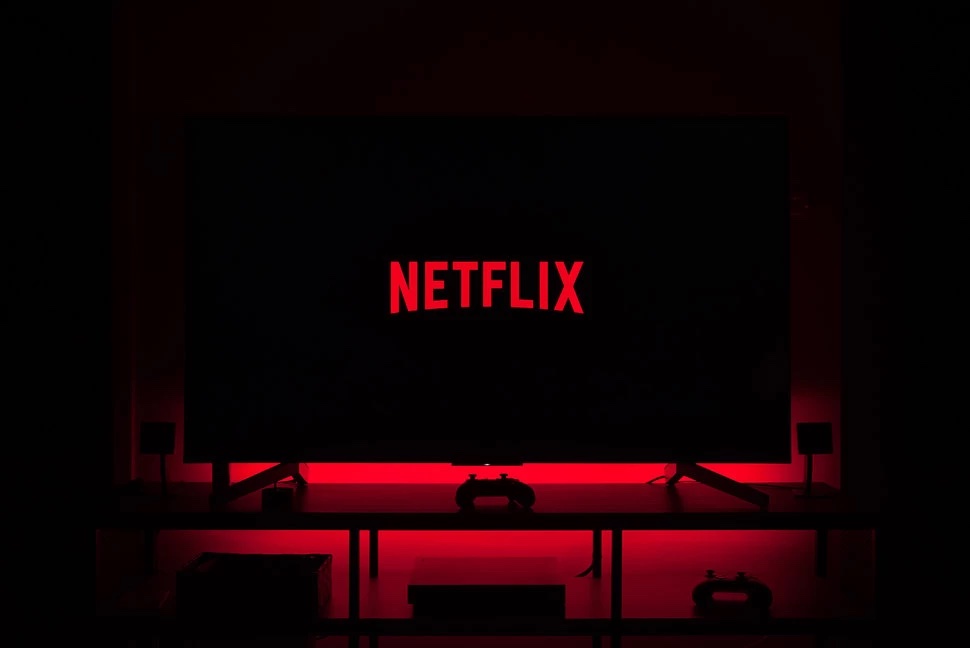 Another Netflix price raise that will mean nothing to password-sharers. Image courtesy of pocket-lint.com.

Netflix once again has raised its prices for all of its monthly plans to “bring more great entertainment” to subscribers. Each of Netflix’s three available plans — basic, standard and premium — were all raised this past month by $1 to $2 per month. This brings each subscription from $9 to $10, $14 to $15.45 and $18 to $20 per month, respectively.

Junior strategic communication Kelsey Bolin said the price raises are getting to the point of annoyance.

“I hope there’s a stopping point,” Bolin said.  “They just can’t keep [raising prices] every few years. It is ridiculous at this point, especially with the all-new streaming services. But that’s my mom’s problem, not mine.”

Netflix is not new to the implementation of price increases. Over the years, the streaming giant has raised its prices and plans significantly. In 2011, the single standard plan was $8 per month. In 2014, Netflix had its first pay increase, where every plan went up by $1 a month. At the time, the price jump was so controversial that Netflix let its pre-existing subscribers keep the original price for two years. It has not let subscribers keep their original price since.

Over the last few years, Netflix has continued to hike its price for each plan. The four increases to the subscription price since 2017 have become consistent, much to the annoyance of many Netflix users. The company continues to say that the price increases are to benefit the viewer and continue providing quality programming.

However, the rise of individual streaming services seems to have hurt Netflix. Before HBO Max, Disney+ or Peacock, much of Netflix’s available content was licensed. This means Netflix never owned this content but paid the owners to stream it.

Much of Netflix’s identity prior to the rising numbers of streaming services was the eclectic catalog offered. Favorites included “Friends,” “The Office,” “Parks and Recreation” and the entire animated Disney filmography. When companies like Disney and NBC decided their own streaming services with their own catalogs were more viable in the late 2010s, they began pulling their content from Netflix. Currently, Netflix still does license a lot of its content, like “New Girl” and “The Good Place.” However, since these major companies pulled their programs from Netflix, the company has turned towards a different avenue for profit and for its audience.

Netflix Originals and the business of hate-watching

When a film is acquired, that means the film is completely done and will often go to film festivals for companies to watch and potentially buy. Netflix is one of these companies that will buy films. Netflix has recently become a huge player for award seasons, having acquired several award-winning films in more recent years. Such films that were acquired by Netflix are Oscar nominee “The Power of the Dog” and Oscar winner “Roma.”

As for original movies made for and by Netflix, the studio has a very even spread of quality. Netflix secured award-winning films like “Marriage Story” and “The Irishman” ahead of both of their festival releases. On the other hand, some of the most popular Netflix original films in the past few years have been “Tall Girl,” which was endlessly memed and received a sequel earlier this year, and Addison Rae’s “He’s All That,” which led to a six-figure deal between Rae and Netflix.

With Netflix seemingly churning out content, the idea of hate-watching its bad content has become increasingly popular. In both cases of “Tall Girl” and “He’s All That,” the films received large amounts of attention ahead of release, largely for the casting of Rae. However, both topped Netflix’s viewership charts, despite poor reviews. A similar case happened with “Emily In Paris,” one of Netflix’s original series. Thus, Netflix must be aware that any publicity is good publicity. Both good and bad movies can increase Netflix’s viewership, which makes them more money.

As for television series, Netflix has been consistently better. Flagship Netflix Originals for the service include “Stranger Things,” which has a fourth season coming, “Squid Game,” “The Crown” and “Ozark.”

Throughout the years, Netflix has managed to keep viewership in its series high. After all, this is the company that birthed the modern idea of “binge-watching.” Netflix releases its shows all at once as opposed to weekly episodes. However, the problems with binge-watching have become more apparent with a more social media-based promotional tactic.

Non-Netflix shows like HBO’s “Euphoria” or VH1’s “RuPaul’s Drag Race,” which opt for standard weekly episodes, have created a huge storm on social media. By limiting time spent with the show each week, it leaves more time for the viewer to think about what they saw. By extending the time between episodes, the excitement grows with the story. Also, time spent talking about it on social media increases tenfold and lasts much longer.

“It forces you to think about what happens more,” Whitaker said. “When you watch everything at once, you can forget everything that happens afterward. [Watching a show week-to-week] makes you more involved with the story.”

Research has found that Netflix shows will often have huge pushes within their first month, but quickly lose steam. This can be blamed on the idea of binging the show. Following the massive popularity of “Squid Game” last fall, it remained the talk-of-the-town for a month. However, with all the episodes available at once, many finished the show quickly. In contrast, “Euphoria,” which premiered last month and aired every Sunday until its finale on Feb. 27, is currently the most-tweeted-about television program of the decade.

Problems with Netflix’s business model have become more apparent with the price raises. When looking Netflix’s average net income, the number is shockingly low for such a juggernaut company. The company’s high cost of production and relatively low subscriber growth is catching up.

Dr. Cynthia Chen, a creative media and entertainment instructor who teaches media economics, said Netflix needs to go back to the drawing board.

“[Netflix has] a lot more resources that still focus on their original content in production, enhancing the quality or figuring out what the new audience groups might like,” Chen said.

Netflix’s seemingly constant price increase will probably not halt. Chen said it will be a sign of what’s to come.

As the streaming wars continue, Netflix will continue to push out its own content to stand against other platforms. So, it should not be a surprise if another price raise comes within the next two years. Maybe, “Tall Girl 3” will be worth the extra $2 a month.