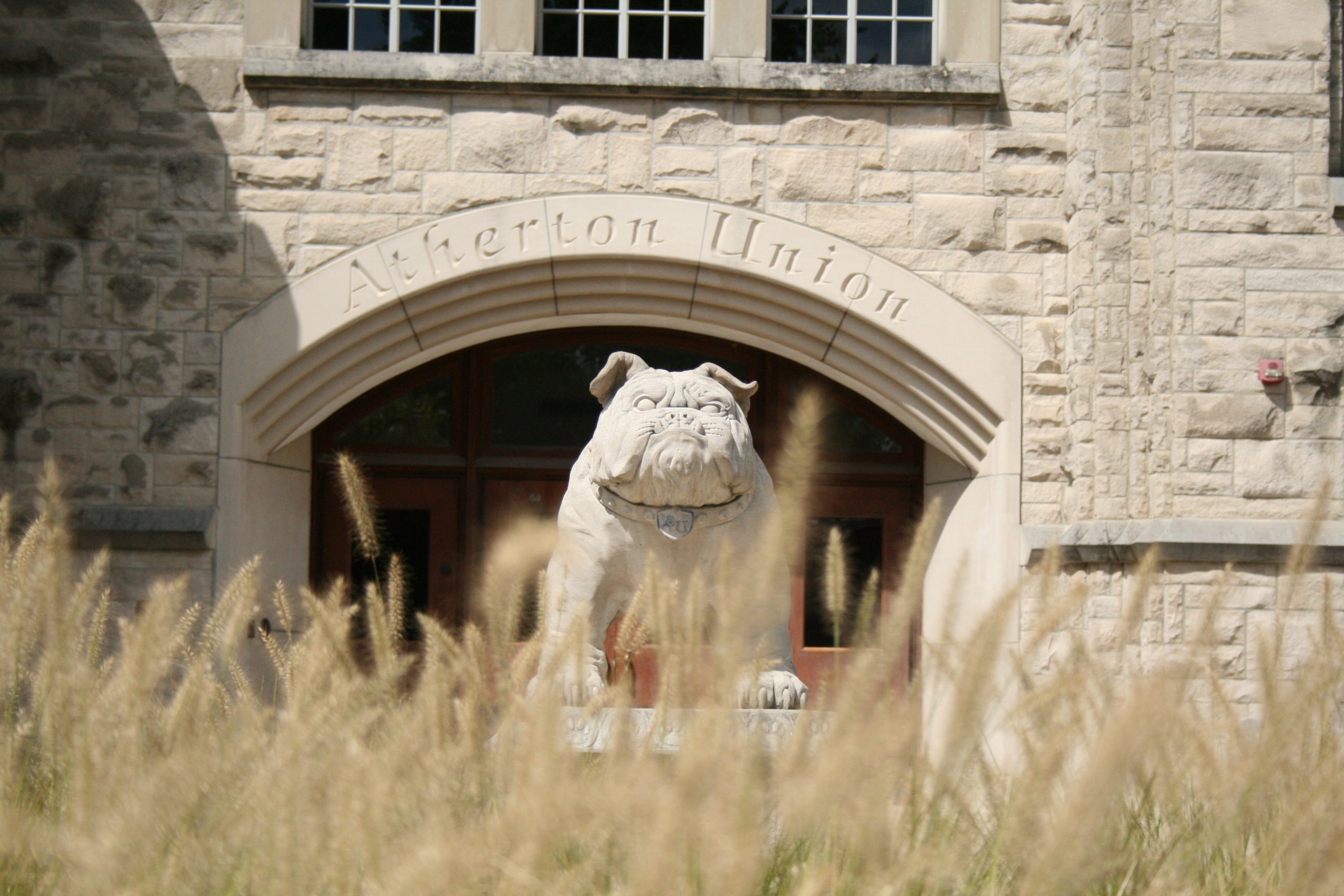 Plans will continue to develop for the recently announced Jay and Christie Kile Love University House. Photo courtesy of The Butler Collegian.

Butler University recently announced that it received a gift of $4 million to construct a new presidential residence. This donation, given to the university by alumni Jay and Christie Love, is intended to fully fund the construction, furnishing and maintenance of the new residence.

Butler’s announcement stated that this new house will serve not only as a residence for Butler’s current and future presidents, but as a “prominent, inviting venue for hosting fundraising and other community events.”

Brent Rockwood, vice president, chief of staff, said that the Jay and Christie Kile Love University House will be a way for Butler to advance its national prominence and grow its brand.

“Unlike many universities of our stature, we’ve never established a multi-use University House designed for both hosting these prominent events and serving as a home for its president, and that’s something that Jay and Christie Love identified,” Rockwood said.

The Jay and Christie Kile Love University House will be one element of Butler’s Gateway Project, a development initiative that entails several updates Butler’s campus has undergone in recent years. This includes the construction of Fairview and Irvington houses, Dugan Hall, the renovations of Levinson Family Hall and Gallahue Hall and the construction of the parking garage on Sunset Avenue.

“We have three goals with this project and one is to advance our university strategy and our enrollment,” Rockwood said. “The second is to generate new sources of revenue, and third is to enhance our campus and more generally the Midtown region of Indianapolis, and have better connectivity to the community.”

A small team is currently working on developing the new residence proposal, and the first task is to select a location for the future residence. Rockwood said possible locations include the site of the former Lambda Chi Alpha house on Sunset Avenue, a university-owned lot on the corner of Sunset and Blue Ridge, as well as the site of President Danko’s current residence, Carter House.

While no decisions have been made yet, Rockwood indicated that the current frontrunner in preliminary discussions has been the lot on the corner of Sunset and Blue Ridge. Whether President Danko will reside in the new residence or not will depend on the timeline of the project, which has not yet been determined.

President Danko and his wife, Bethanie, have lived in Carter House since his tenure began in 2011. The house has served as the official presidential residence of the university since 2001, when President Bobby Fong moved into the space. During Fong’s presidency, the house underwent multiple renovations and additions, resulting in its current size of 3,500 square feet. The Danko family has made cosmetic updates to the home, such as new paint, flooring and lighting, as well as a deck expansion.

“We have a lack of indoor-outdoor space to host and support large fundraising events,” Rockwood said. “There’s challenges with ADA compliance, limited space for catering, doesn’t have a garage, there’s some issues related to the structure and age of the building, and so forth and so on … the Love family very much identified the need to have a prominent venue where we could host fundraising or advancement activities, have special events, visitors, dignitaries have come to campus, community events, while also serving as the home for future Butler presidents.”

The new residence is intended to remedy these issues and provide a space where the president is able to host events for donors and trustees as well as Butler students, staff and faculty. Additionally, it would allow the vacant Carter House to be utilized as a space where visitors to campus could stay.

Some Butler students, however, expressed concerns that the construction of a new presidential residence is not something that will improve life for the Butler community at large.

Sophomore history-anthropology major Emma Severson first read the announcement on social media. She expressed frustration that this considerable sum of money would go towards a presidential residence rather than a cause that could more directly affect students and staff.

“You can take $4 million dollars — that’s a lot of dollars, man,” Severson said. “There have been a lot of critiques about Butler lately, especially if you look at [Bulldogs] for Universal Design … I just think it would be such a good move to be like ‘oh, I will accept this award, but I’ll reinvest it in my students.’ … That’s what I would’ve done, but I’m not a president, so what do I know?”

After researching the difference between President Danko’s annual salary and that of the employees of other Butler departments, Severson said she thinks it is inequitable that a new presidential residence is being constructed rather than addressing more pressing university problems.

Severson was not alone in her sentiment that the funds allocated for the house could be used differently.

Shelby Ponce, a sophomore secondary special education major, had similar reservations about the upcoming project. She said the money could be used for other things on campus that need to be fixed.

“I think [the new residence] would be a great idea if they use it, not just as the presidential residence but to do fundraisers as well,” Ponce said. “But I just don’t see how that would still make up for the fact that it’s $4 million going to that. You can’t quite fundraise that amount of money back very quickly. So I still think it’s cool, I guess, but I’m not really enthusiastic about it because that money could be used for something else.”

Rockwood, however, said that the new university residence will be something that “helps all of us.”

“Yes, [it] is a place of residence for the president and his or her family, [but] it also functions as a key asset to the university to bring in more money through fundraising, to host more community events, which do include students,” Rockwood said. “So I can understand the initial reaction in pockets, but also with the bigger picture in mind, we’re very much keeping students front and center of the Gateway project.”

While there may be a diversity of opinions surrounding its construction, the project will continue as a location is selected and design for the project begins. The Butler community will continue to learn more about this residence and its projected impact in the coming months.