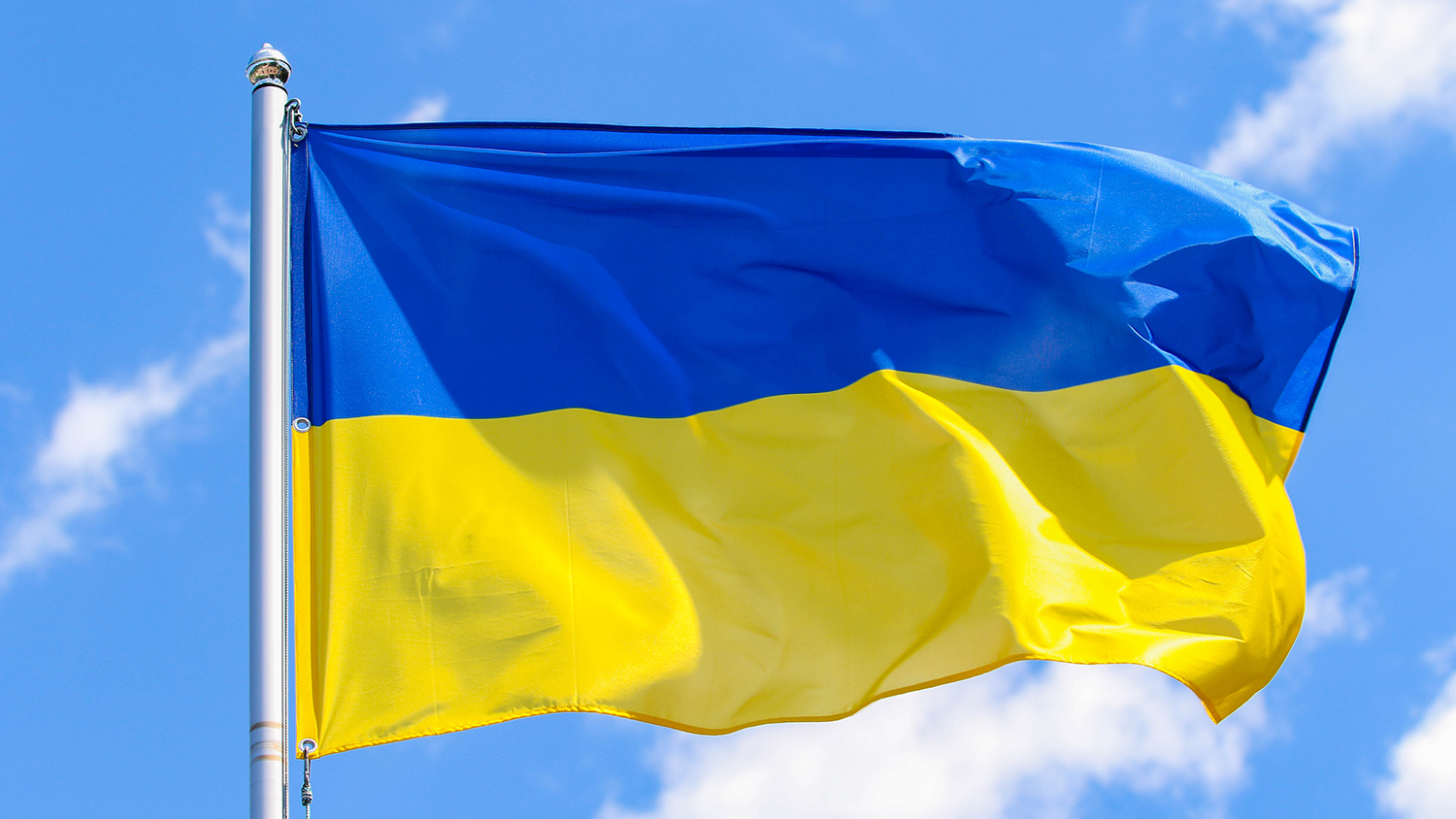 Member of the Butler faculty talks about family and friends in Ukraine amidst the Russian invasion. Photo courtesy of kjzz.org.

It has been 34 days since Russian troops invaded Ukraine. On March 12, Ukrainian President Volodymyr Zelensky said 1,300 Ukrainian servicemen have been killed in the conflict. In addition, the Office of the High Commissioner of Human Rights reported 1,151 Ukrainian civilians have been killed as of March 28. The exact number of casualties in the war are unavailable due to conflicting reports and information that changes daily.

The effects of the war are being felt across the world, especially in European countries where over 3.9 million Ukrainian refugees have fled to safety.

Among those refugees are the grandparents of assistant biology professor Kyryll Savchenko.

Originally from the Donbas region of Donetsk, Ukraine, Savchenko and his family had to leave their home when Russian forces began invading the region in 2014.

According to Savchenko, Russia’s reasoning for the 2014 invasion was to rescue Russian speakers from the predominantly Russian-speaking areas. Comparing the situation to the language dynamic in Canada – which also has more than one predominant language – Savchenko said he never understood the reasoning. Just as French-speaking Canadians are Canadians rather than French, Savchenko said Russian-speaking Ukranians are still Ukranians.

“Russia said they were sending troops to save Russian speakers in Ukraine wanting them to be free from Ukraine,” Savchenko said. “It doesn’t make any sense.”

“It was a very scary journey for them because they are in their 80s,” Savchenko said. “[My grandpa] was driving the car and they were telling me stories of hearing shootings just in the middle of the night, missile attacks, and more stuff like that … It’s just a horrifying situation.”

Savchenko has not been back in Ukraine for five years, and has not been able to return to his home in Donbas for the past eight years due to the ongoing Russian occupation. Savchenko said his family’s home stands empty, unable to be visited or sold, completely abandoned.

Savchenko is the only member of his family who currently lives in the United States. The rest of his family lives across Europe where he has been able to visit them over the years. Between visits, and throughout the on-going occupation, Savchenko said he Facetimes and Zooms with his family almost every day.

Although his close family is out of the country and safe for now, Savchenko can’t say the same for other family and friends.

“We still have more distant relatives like my second cousins, my grandma’s siblings [who] are still in there,” Savchenko said. “We have some close family friends that are there in Mariupol, the city that is the most affected right now. Basically it’s surrounded by Russian forces and people who are inside there are trapped. We haven’t heard back from a few of our friends since March 9, so we don’t even know if they are alive.”

Savchenko said many of his distant family and friends are not planning to leave Ukraine. His male friends said they plan to stay and fight to protect their country.

“The only people who we still haven’t reached are in Mariupol,” Savchenko said. “We want to hope for the best, but the city is literally destroyed so our hopes are starting to vanish. I also have some distant family members in the Russian-controlled area and they are literally afraid to openly share with us what’s going on because there are rumors that their phones are being tapped by Russian forces.”

The ongoing conflict has taken its toll on Savchenko. For the first week of the war, Savchenko said he was not able to sleep and checked the news and social media about every 10 minutes. Now, over three weeks later, Savchenko said he is able to rest and can finally focus on his work.

Although the future of Ukraine is uncertain, Savchenko said he has faith in Ukrainian forces to defend the country.

Savchenko hopes the world can learn from the situation in Ukraine and be more aware of similar situations if they were to ever arise. Between the 2014 occupation and now, Savchenko is optimistic that world powers will continue to try and weaken Russia economically.

“I’m hoping for the best,” Savchenko said. “I’m hoping Russia will deoccupy and leave those regions that they were able to capture, and that Ukraine is going to be united. But for other countries, I just want to say that I would say be more alert for situations like this especially considering that historically, when the war started eight years ago, a lot of nations in Europe or North America or Asia kept doing business with Russia as usual. There were sanctions but they didn’t even do anything to Russian economy.”