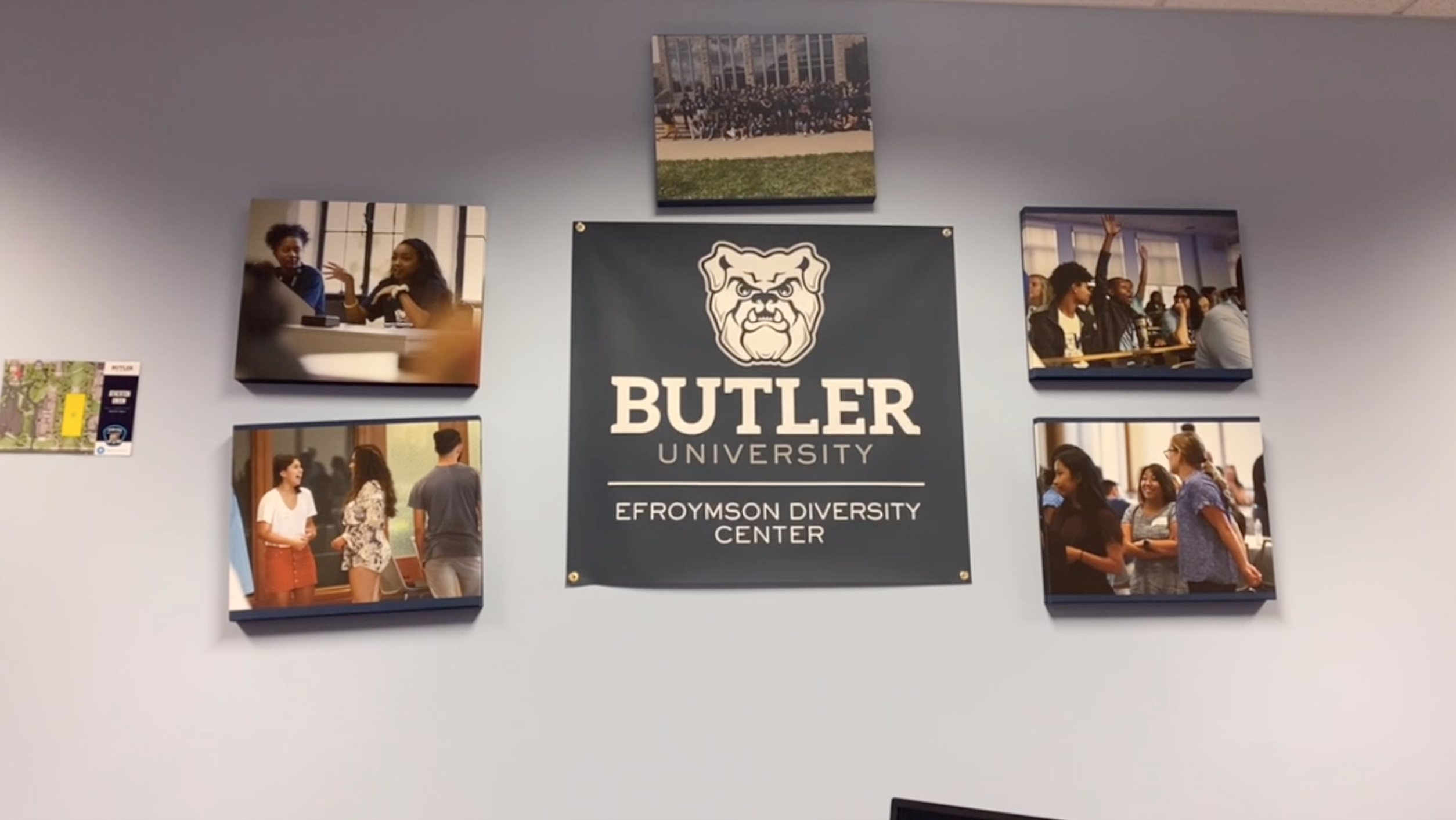 The Center for Faith and Vocation is partnering with the Efroymson Diversity Center to create events where students can discuss controversial topics. Collegian File Photo.

The Center for Faith and Vocation and the Efroymson Diversity Center hosted Butler’s first Deliberate Dialogue on Thursday, Feb. 24. Open for all students to attend, the topic of the dialogue was free speech on college campuses and in the classroom. According to P1 pharmacy major Alana Daeger, the topic was chosen because it is a controversial subject relevant at Butler.

Ella Murphy-Kalkbrenner, a junior mechanical engineering and economics dual-degree major who helped to put on the event, said a deliberate dialogue is the middle ground between a debate and an open discussion. She said it is an opportunity for people from many different backgrounds to learn and hear multiple perspectives on a controversial topic.

Murphy-Kalkbrenner said Deliberate Dialogues are formatted to give students three different solutions to a proposed problem: two opposing viewpoints and one compromise. The student can then reflect and decide which solution most resonates with them.

“The goal is that at the end you personally make a decision, not as a group,” Murphy-Kalkbrenner said. “You don’t have to come to a consensus, but it’s that you personally choose one of those options so it’s deliberate, as that it has an end, but it’s also not meant to force your hand one way or the other.”

Daeger said Ojeda and Meyers were inspired to implement Deliberate Dialogues at Butler after attending one at a different university. While Meyers and Ojeda led this meeting, Daeger said they hope to have student-led discussions in the future.

“I feel like I can be a leader of something,” Daeger said. “You know, it doesn’t scare me to be a person who would be facilitating the dialogue, and I also feel like I’m pretty good with keeping things light with the harder topics.”

Junior  health sciences major Gabby Ruiz, who attended the event, said she would prefer to see students rather than adults leading conversations in the future. Even with the controversial topic, Ruiz said the event resulted in a productive dialogue where a lot of different people were able to share their opinions.

“I liked that everyone was very respectful of everyone’s opinions,” Ruiz said. “Everyone got to build off of what other people were saying.”

Murphy-Kalkbrenner and Daeger agreed the event was a success and resulted in a lot of positive discussion among students.

“Afterward we had everyone just say one word to describe that experience, and they were really positive words,” Daeger said. “In fact, the first words said were positive and enlightening.”

Pleased with the around 25-person turnout, both Daeger and Murphy-Kalkbrenner said they look forward to facilitating more Deliberate Dialogues in the future, hopefully with more students in attendance.

Murphy-Kalkbrenner said the goal is to eventually host two or three dialogues per semester. Students can learn about upcoming dialogues through the CFV Instagram page.