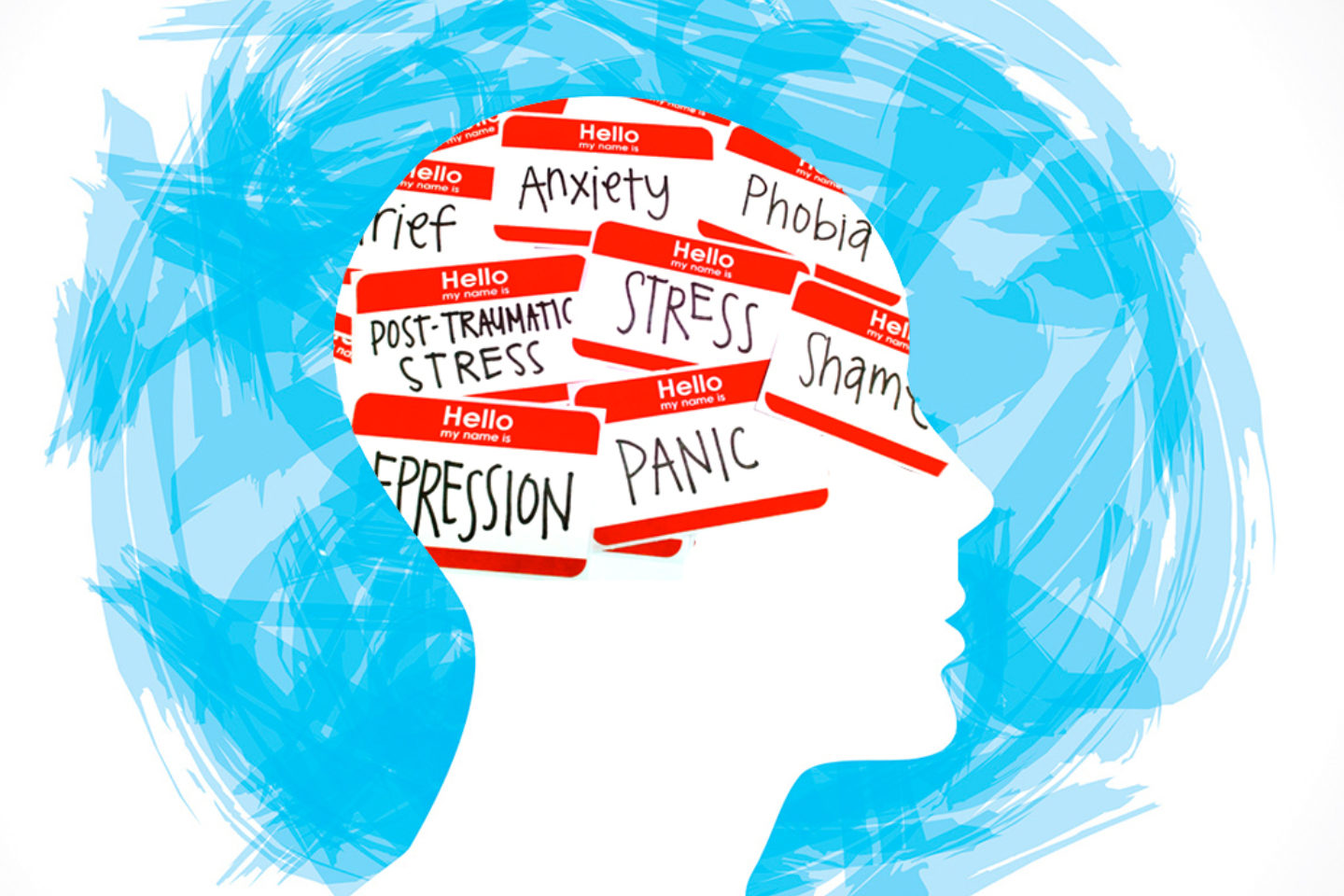 Students were notified, in an email sent Feb. 21, of a new mental health resource that is expected to be available after spring break. Preventia, the telehealth platform based in Indianapolis, will be free of charge to students and will promote a holistic approach to well-being according to Vice President for Student Affairs Frank Ross.

Ross said when searching for resources for students, Preventia best aligned with the goals of BUBeWell.

Preventia, founded in 2017, is an app where patients can search for a provider, schedule a meeting and have a virtual appointment from the comfort of their own home. According to their app, Preventia connects patients to a portal of “certified health coaches, clinicians, mental health professionals, fitness professionals, health educators, exercise physiologists and more.”

Mental health has been an ongoing concern among both students and staff. Struggling to meet the demand for students at Counseling and Consultation Services, three full-time counselors were hired last semester to make CCS appointments more readily available. According to executive director of student well-being, Scott Peden, CCS now has five full-time staff members, three postdoctoral interns, five master’s level practicum trainees and a part-time staff member who comes in to assist during busy times.

Peden said even the 14-member CCS team — who does about 220 hours of therapy per week — is still not enough to meet the demand of students. With more-flexible hours extending to evenings and weekends, Peden said Preventia will hopefully address some of the scheduling difficulties at CCS.

“What a lot of universities I think are finding out is that you can hire as many on-campus counselors as soon as you can, which is great, but it still doesn’t totally meet the demand,” Peden said. “The big difference is that [Preventia] provides students access to a whole different platform of professional licensed therapists, and it’s virtual, so it … connects students to a whole new network of those professionals.”

According to Peden, a survey sent to every student after therapy sessions with CCS found that around 80% of students prefer in-person therapy. Even with the overwhelming favor towards in-person therapy, Peden encouraged students to try the telehealth option, saying some students might prefer it if they give it a chance. Peden hopes all students will be able to find a mental health resource they feel comfortable using whether that be CCS, Preventia or other options provided by Butler.

President of Student Government Association Will Gigerich worked closely with Ross and the division of student affairs in adding Preventia to Butler’s collection of mental health resources. Acknowledging that some students prefer in-person therapy over telehealth, Gigerich said choosing an online platform was the most timely way to help students.

“Employing more people [in CCS would be] a more drawn out process, and we needed more immediate relief for students,” Gigerich said. “Giving the telehealth option is better than nothing, but also I think it targets different markets … [for] some students on campus, including myself, who would rather go to online counseling rather than in-person counseling … being able to have the other option is beneficial.”

Peden said he would prefer students to start with the services offered at CCS, and then explore outside resources like Preventia.

Once Butler decided to partner with the platform, Peden said he appreciated how Preventia began contracting therapists to serve the specific needs of the student population. According to Peden, Preventia currently works with one other university but mostly has corporate and business clients.

The company, located 20 minutes from campus, was able to form a relationship with Butler that Peden and Ross couldn’t find anywhere else.

“There’s literally dozens of these similar apps and platforms, but being able to pick up the phone or text or email or have these in-person meetings with a company that’s willing to listen to you and build a relationship with you [is] just, that’s kind of unheard of,” Peden said. “That was much more appealing than, you know, say a national company coming in and just saying, ‘Here’s what we have to offer, take it or leave it.’”

The platform takes a different approach to mental health than what has previously been offered at Butler. Promoting overall well-being including diet, activity, sleep and mental health, Preventia works with their patients to change lifestyle and behavioral habits.

Ross said the all-inclusive, well-rounded nature of Preventia appealed to Butler, ultimately leading to the university’s partnership with the company.

“We’re wanting students to understand that mental health is certainly an important piece of [well-being], [but] we’re looking at student’s overall holistic well-being and trying to support that in many ways,” Ross said. “Preventia has the same priorities that we do.”

Peden added Preventia has the same mindset as Butler in terms of a preventative model instead of what’s traditionally called a medical model. A medical model, where a provider waits for a patient to be sick before implementing treatment, is the opposite of what Butler and BUBeWell aim to do.

Avery Buck, junior psychology and English double major, said since Preventia takes a different approach to mental health than CCS, it’s crucial that both avenues are maintained. Additionally, Buck said she sees the benefit in offering telehealth therapy, thinking it could make students more inclined to reach out for help.

“I feel like [Preventia] could be really fruitful if it’s used in partnership with the existing programming through CCS because it sounds like [Preventia] obviously can’t take the place of mental health therapy or counseling,” Buck said. “I think it’s good that they’re offering an online option … just with accessibility, I think people really like to have that option and I think it might make people more apt to try [therapy] out or give it a shot.”

In addition to the one-on-one and group therapy sessions offered through CCS and the resources Preventia will provide to students, Butler offers other mental health tools to students. Specifically, it was announced in the email that Butler renewed their subscription to the Headspace app, where with their account, students can access guided meditations, cardio and sleepcast sessions.

No matter the platform, but especially with Preventia, Gigerich urges students to reach out for help if they think it could benefit their well-being.

“Try [Preventia] out, it can’t hurt,” Gigerich said. “Especially with trying to destigmatize mental health, I feel like everyone is in the same boat on this campus of we’re all working through things, all discovering ourselves and trying to better ourselves, so really I think the biggest thing is just to take advantage of the resources we have here.”