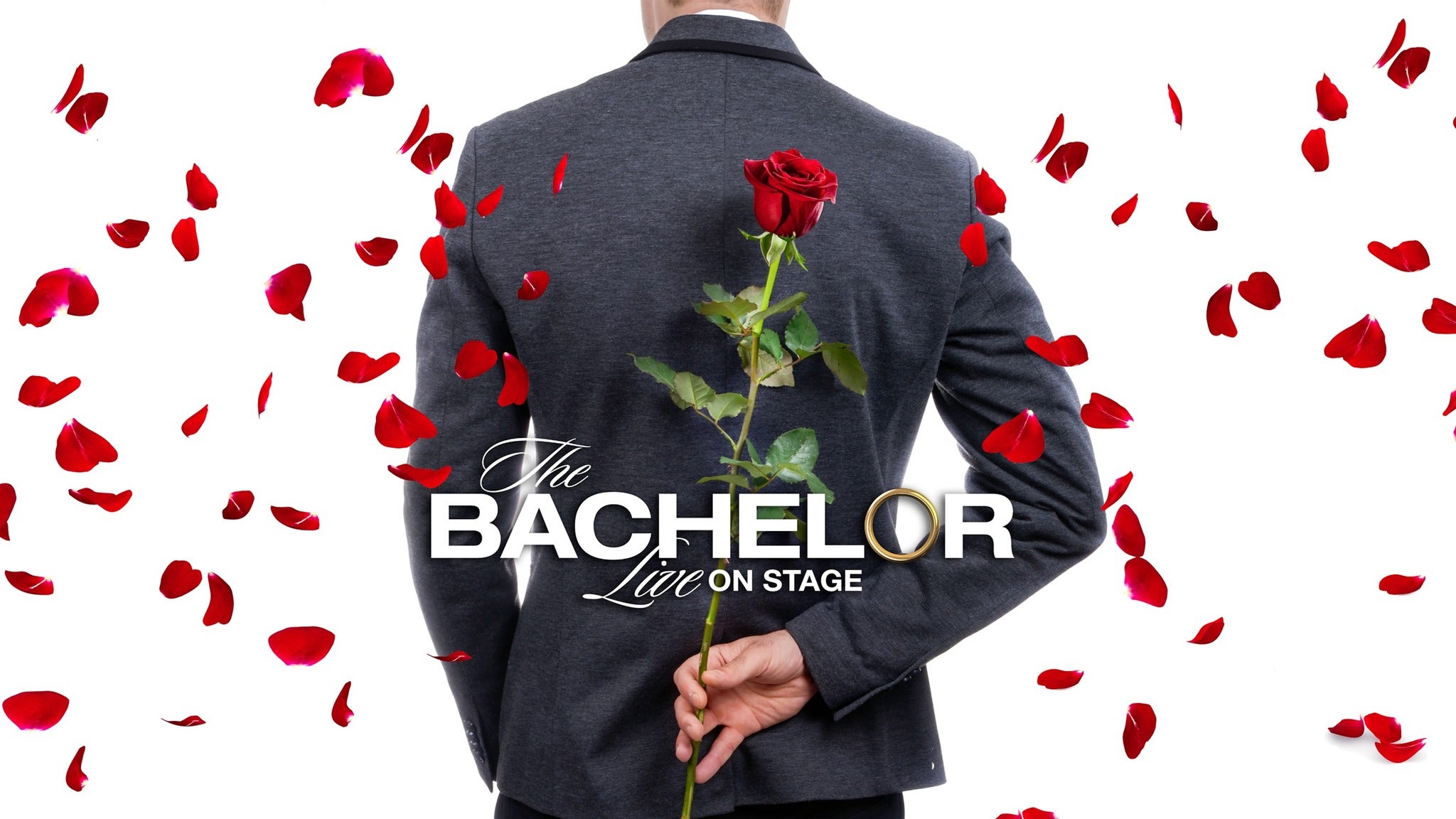 Who will accept this rose? Photo courtesy of WCPO.

“The Bachelor” is one of ABC’s most popular reality TV shows in both its viewing and revenue numbers, and it’s coming to Butler’s campus. On March 18, The Bachelor Live on Stage will be held in Clowes Memorial Hall at 8:00 p.m.

“The Bachelor” is an American dating show –– first aired in 2002 –– that revolves around a single bachelor who is expected to choose a wife from a variety of bachelorettes on the show. Throughout the season, the bachelor eliminates potential candidates until eventually, he chooses a woman to propose to in the season finale.

Viewers like Olivia Ryder, a senior criminology and psychology major, find themselves watching this show as a way to bond with friends and family.

“[Watching ‘The Bachelor’] was one of those things that we could do together with all of my friends,” Ryder said. “It was just one of those shows that doesn’t require a lot of attention, but it gives you laughs, and it was kind of something we could all put on our schedules that no matter what we were doing or where we were in the week school-wise, we were committed to watching it every week together which was really fun for me.”

On the other hand, Anna Rettig, a junior strategic communication major, initially started watching the show over quarantine as a sort of escapism from COVID-19.

“At first I liked it because I found it funny,” Rettig said. “[During quarantine] when there was no human interaction it was a nice human interaction thing to watch and I weirdly like watching that kind of drama.”

The Bachelor Live on Stage Official Tour is an interactive show where the audience becomes potential candidates for the on-stage bachelor. The show is hosted by Becca Kufrin –– winner of the 22nd season of The Bachelor and the lead of the 14th season on The Bachelorette. This year’s live bachelor is Andrew Spencer from season 17 of “The Bachelor.”

Aaron Hurt, the director of arts and events for Butler University, said this show gives fans of “The Bachelor” a chance to experience what it is like to be on the show.

“People will come in, and they can register to be a contestant to actually be on stage and play different games just like they’re on the show,” Hurt said. “They are ultimately competing to win a date with The Bachelor.”

According to The Bachelor Live on Stage’s website, audience members who want to participate on stage should arrive early to the show to meet the casting director, come prepared with a 30-word description of themselves and dress to be on stage.

The Bachelor Live On Stage was originally planned to come to Butler spring of 2020 but was postponed due to COVID-19. Hurt was not sure if the show was going to be rescheduled.

“They weren’t sure what they were going to do with the show,” Hurt said. “At the last minute, we were like, ‘Let’s just figure it out and go for it.’”

Although Ryder’s opinion towards “The Bachelor” has changed over the years, because of controversies involving race and sexual misconduct, she’s not surprised that this type of show is coming to campus. She thinks The Bachelor Live on Stage is more geared towards a younger generation but doesn’t know of many students that are going due to the lack of advertisement.

Hurt said he is expecting the Indianapolis community to be the majority of attendees, which is one of the goals when planning what shows come to campus.

“I think any time that we can invite people from Indianapolis to Butler’s campus to experience what we have here it’s a good idea,” Hurt said. “We think, ‘How does it impact the community we are in, how do we bring that community to us,’ and so The Bachelor Live on Stage is just another way to bring in a different demographic to campus.”