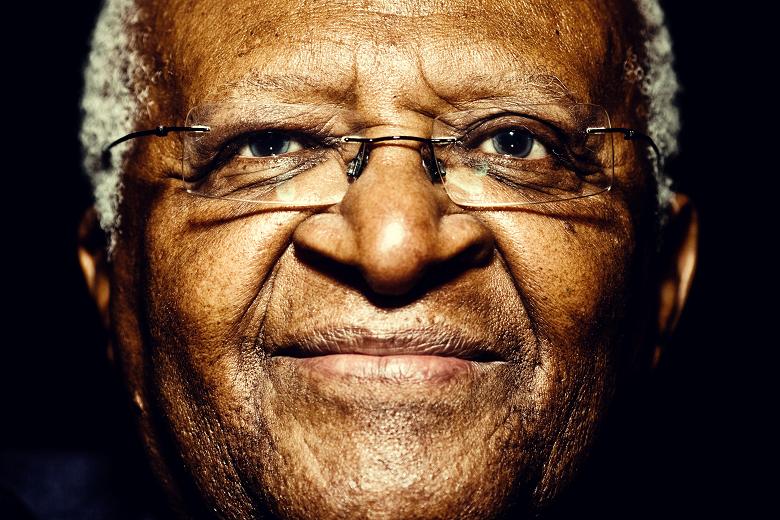 Nobel Peace Prize winner Desmond Tutu died on Dec. 26. The Peace Lab organized a tribute to him on Jan. 31. Photo courtesy of butler.edu.

Members of the Desmond Tutu Peace Lab at Butler University honored Tutu’s legacy with a virtual tribute on Jan. 31. Tutu, who was a Nobel Peace Prize winner and an anti-apartheid human rights activist, died on Dec. 26, 2021.

The Peace Lab is dedicated to promoting peace, reconciliation and global justice.

During the time of apartheid in South Africa, Desmond Tutu remained a beacon of positivity and peace for many accross the world. For his work, Tutu won the Presidential Medal of Freedom and many other awards, speaking to how his work impacted the world.

Associate professor of political science Robin Turner was a speaker at the tribute. According to Turner, Tutu globalized an African philosophy called Ubuntu. The proverb says “umuntu ngumuntu ngabanye bantu,” which roughly translates to “a person is a person through other people.”

“You’re always in the process of becoming a person,” Turner said. “It’s not just, you’re a person through other people in every moment and in every interaction, you have an opportunity to live in that fashion or violate those tenants.”

Much of Tutu’s philosophy revolves around forgiveness and reconciliation. He chaired the Truth and Reconciliation Commission dedicated to investigating human rights abuses during the apartheid era.

Zoe Stapleton-Deno, a sophomore philosophy and political science double major and student intern for the Peace Lab, said Tutu’s ideas about love should be carried into our lives today.

“[Love] was a way of living and connecting with others, and with loving others, it means that you have to be somewhat counter-culture, or willing to fight for things and willing to sometimes see conflict and accept conflict,” Stapleton-Deno said. “And accept conflict not in the negative sense that we usually think of conflict in, but understanding that when we go into conflict, we can walk away from it better.”

Corey Dea, senior environmental studies and biology double major, works with the Peace Lab as an independent study. Dea said he believes we can use some of the ideas from Tutu’s philosophy today.

“He was a staunch advocate of loving everybody, forgiving everybody, hoping everyone would forgive him,” Dea said. “I think at a time when [there are] a lot of issues people have been so divided on, especially in this country and in many other places around the world, that’s an important thing to remember when trying to be an activist.”

The Peace Lab started in 2018 with the goal of creating and spreading strategic approaches to peace education, leadership, policy and practice. Their members include student interns, as well as students who take the class for credit, who work with faculty and community members to host lectures, workshops, study hours and training to help create experiences in activism.

The Peace Lab has links to their statements regarding insurrectionary violence and racial injustice, as well as petitions that the organization supports in their linktree.

Tutu’s philosophy and legacy live on through organizations like the Desmond Tutu Peace Lab, and all of the thinkers, activists and students who continue to share his ideas.