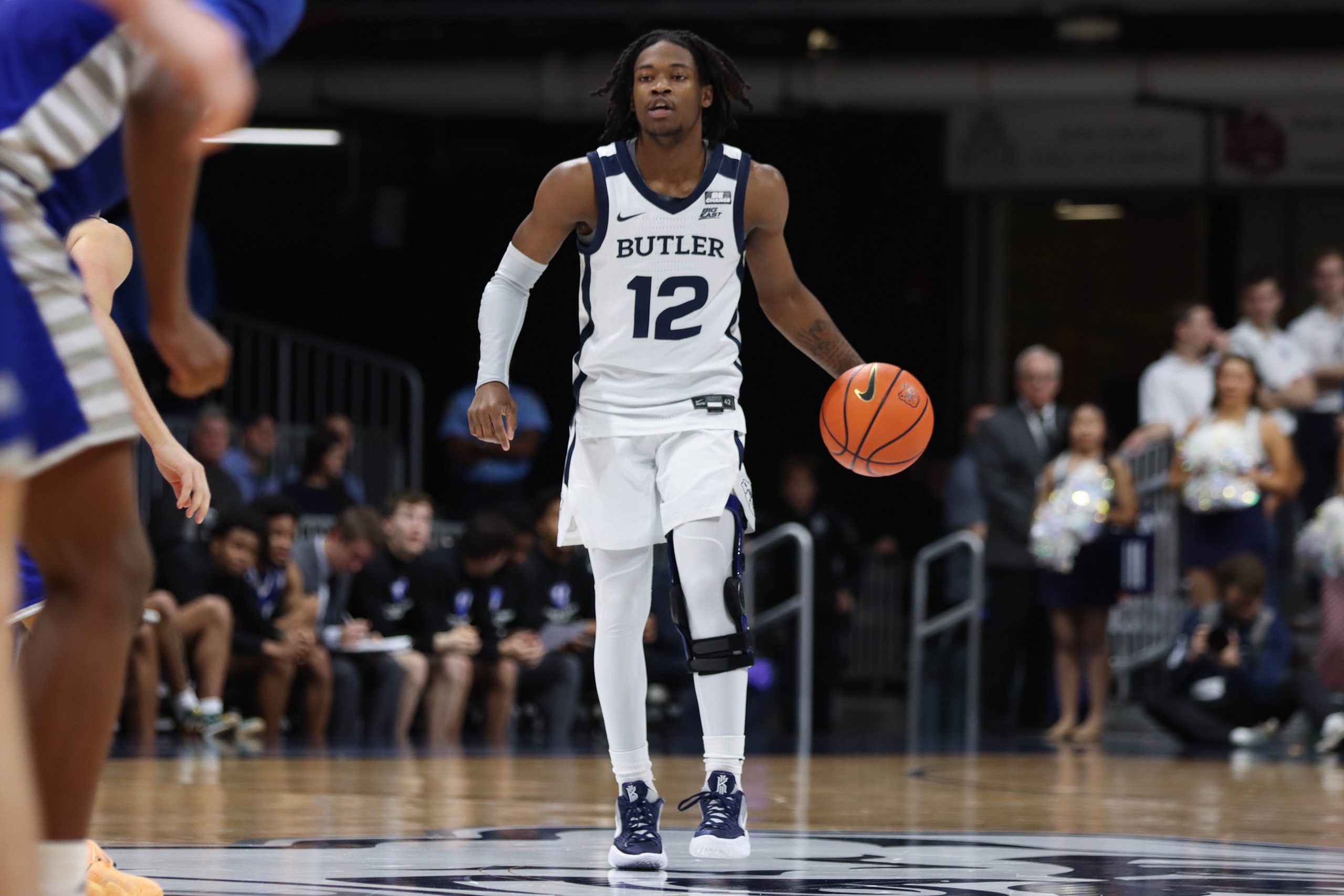 Almost a week after winning their first conference matchup of the season against DePaul, the Butler men’s basketball team will start the new year with two conference matchups against ranked opponents. The Bulldogs will first take on No. 24 Seton Hall tonight in Hinkle before making another homestand on Jan. 7 against No. 22 Xavier.

After falling to the other three Top 25 teams — Michigan State, Houston and Purdue — that they have faced this season, Butler eyes this game as an opportunity to call themselves one of the better teams in a collectively successful Big East conference. Four teams are ranked in the top 25, so a win against one of those teams may mean some votes for the AP poll could come Butler’s way.

The Pirates, despite their fair share of complications this season due to COVID-19, have proven to be a good team. They have beaten two top-10 opponents and all three of their losses have been decided by six points or fewer. It will be an intense game that can set the tone for conference play for either team if they exit victorious.

Who will play for Seton Hall?

As mentioned above, COVID-19 and the resurgence of cases due to the Omicron variant have taken a toll on the Pirates. Two key players that will be missing for them are Tyrese Samuel and Ike Obiagu. Samuel is third on the team in scoring with 10.8 points per game and second in rebounds per game with 6.9. Obiagu, standing at 7-foot-2-inches, provides mismatch problems for opponents as well as interior defense.

Not having these players are a blow to the Pirates. In addition to Samuel and Obiagu, four other players have been out due to COVID-19, leaving just eight scholarship players available to play. Fatigue and lack of depth for Seton Hall may play to Butler’s advantage.

Butler will need to continue relying on their defense

It’s no secret that Butler likes to play defense. They do it well enough to be ranked as the 25th best defense in points allowed per game. So it makes sense that it should continue to be the main ingredient for success. In the Bulldogs’ last game against DePaul, they held Javon Freeman-Liberty — who ranks 16th in the nation in scoring with 20.3 points per game — to just 13 points on four for 16 shooting.

The Bulldogs will have another tough task against a balanced scoring attack of Jared Rhoden and Bryce Aiken. The two guards are combining to average 28.6 points per game. Look for Butler to force them into taking bad shots and continue creating turnovers.