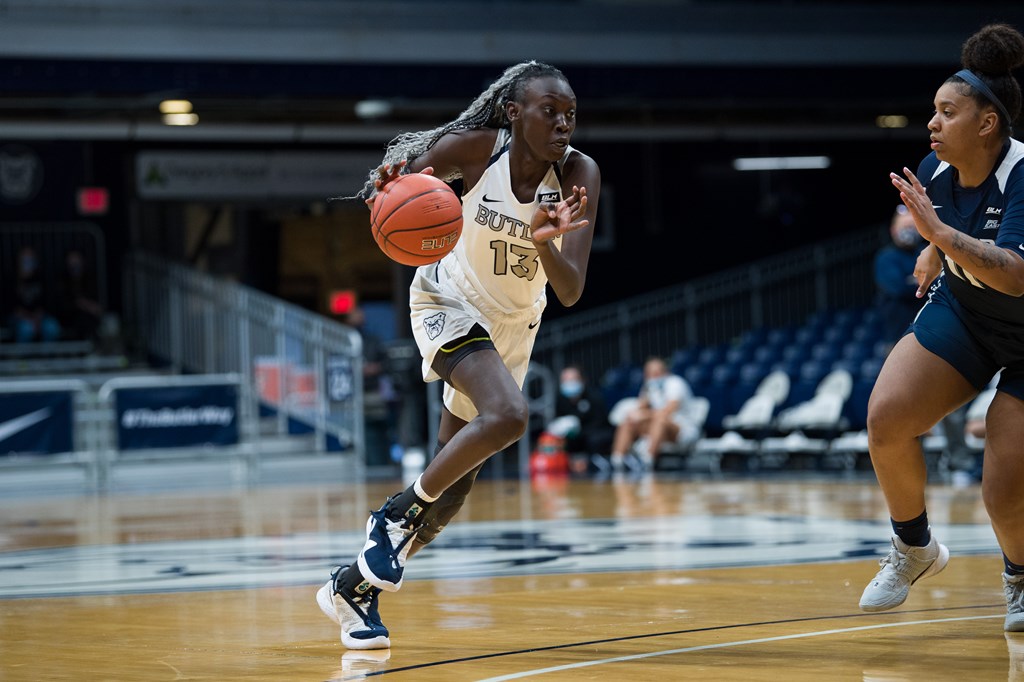 The Bulldogs were victorious in their only exhibition matchup on Nov. 4 against Trine, 68-61. The Bulldogs offense led the way, with guards Genesis Parker and Emilia Sexton scoring 17 and 14 points respectively, and the team draining nine total 3-pointers throughout the contest. Now following the conclusion of their short preseason, the Bulldogs begin their regular season with an interstate matchup against the eighth ranked Indiana Hoosiers.

Here are some things to know ahead of this matchup:

Who: Butler vs. No. 8 Indiana University

How to Watch/Listen: BEDN on FloSports

1. The Bulldogs are wet behind the ears

Although the Dawgs have not had much time to build chemistry with all their new pieces, the lack of returning depth and experience will give these members ample opportunities for play and to earn their role on the team.

2. IU to continue its dominance

Last season, the Hoosiers went 21-6 overall and went on to reach the NCAA Tournament as a No. 4 seed and advanced to the Elite Eight. Indiana returns all five starters from last season, most notably led by senior guard Grace Berger and junior forward Mackenzie Holmes who were both selected to the Preseason All-Big Ten Team. The Hoosiers are projected to finish second in the Big Ten behind Maryland.

Indiana got off to a dominant start in their only exhibition game as they defeated the University of Indianapolis 97-43 on Nov. 5.

The Bulldogs will have their hands full against an opponent who’s won seven out of their eight matchups against the Dawgs.

3. Home stretch to start the season

The Dawgs will begin the season with a five game home stand. Following the IU game, the team will play Western Illinois on Saturday, Nov. 13. Then they will play Ball State, Austin Peay and SIUE before hitting the road for an intercity matchup against the IUPUI Jaguars on Nov. 28.