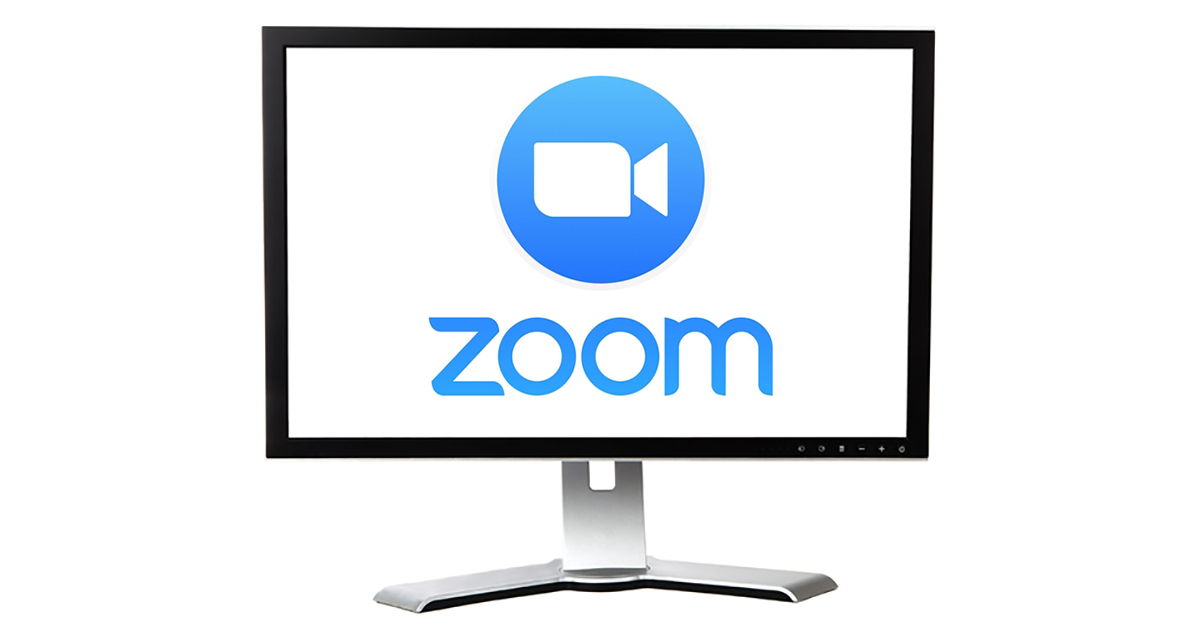 Professors move away from Zoom classes, even for student in quarantine. Photo courtesy of tcgns.com.

During the 2020-21 school year, many classes at Butler were either hybrid or fully online, so the internet was a main source of communication between students and professors.

This year, with a 95% vaccination rate on campus and COVID-19 currently on a decline, Zoom is not as widely used. This means that students who contract COVID-19 or are sick with another illness do not always have access to their live classes.

Butler’s Director of Strategic Communications, Mark Apple, explained that professors are not obligated to set up Zoom calls regardless of a student’s health status. It is at the professor’s discretion if they would like to do so or not.

“In some cases, offering Zoom to an ill student is an appropriate option,” Apple said. “In other cases, it may not be appropriate because of the activity occurring in the classroom and the ill student’s inability to participate.”

Apple said administration is optimistic that Butler will be able to stay in person the full academic year so long as it does not jeopardize the health and safety of students and staff.

“When a student is in quarantine or otherwise unable to attend class due to COVID-19, professors have been directed to work with students to keep them involved and up-to-speed on what’s happening in the classroom,” Apple said.

Ryan Batista, a first year exploratory business major, contracted COVID-19 and had to quarantine in Ross Hall. While there, he said that only two out of his five professors used Zoom.

“Many of my professors did not compromise to [meet] my needs,” Batista said. “They told me that I had to catch up from my classmates.”

Batista said, for the professors that did use Zoom, it worked great. He said having classes in some of the newer buildings with better technology was beneficial. The camera would rotate so he could see the whole class which made it feel like he was there.

“Professors would check in to make sure we were still okay,” Batista said. “Unlike the recorded  lectures, Zoom was more personal … [but] Zoom tends to be boring and students easily get distracted, so that was a downside.”

Ellie Howe, a first year international business and marketing double major, had a different situation. Howe said that she was not feeling well, so she took a trip to urgent care where they diagnosed her with a respiratory tract infection. To be on the safe side, she was provided with a doctor’s note saying that she should not attend class for two days.

“I was nervous about missing classes, but when I emailed all of my professors they were very understanding, telling me to not worry,” Howe said. “I was surprised they didn’t give me work to do outside of class.”

Howe said none of her professors gave the option of Zoom or even recorded lectures. When she got back to class, they gave her extensions to make up her missing assignments.

Even though many people have permanently implemented practices that started during the pandemic into their routines, Zooming into class seems to be one that will not stay.