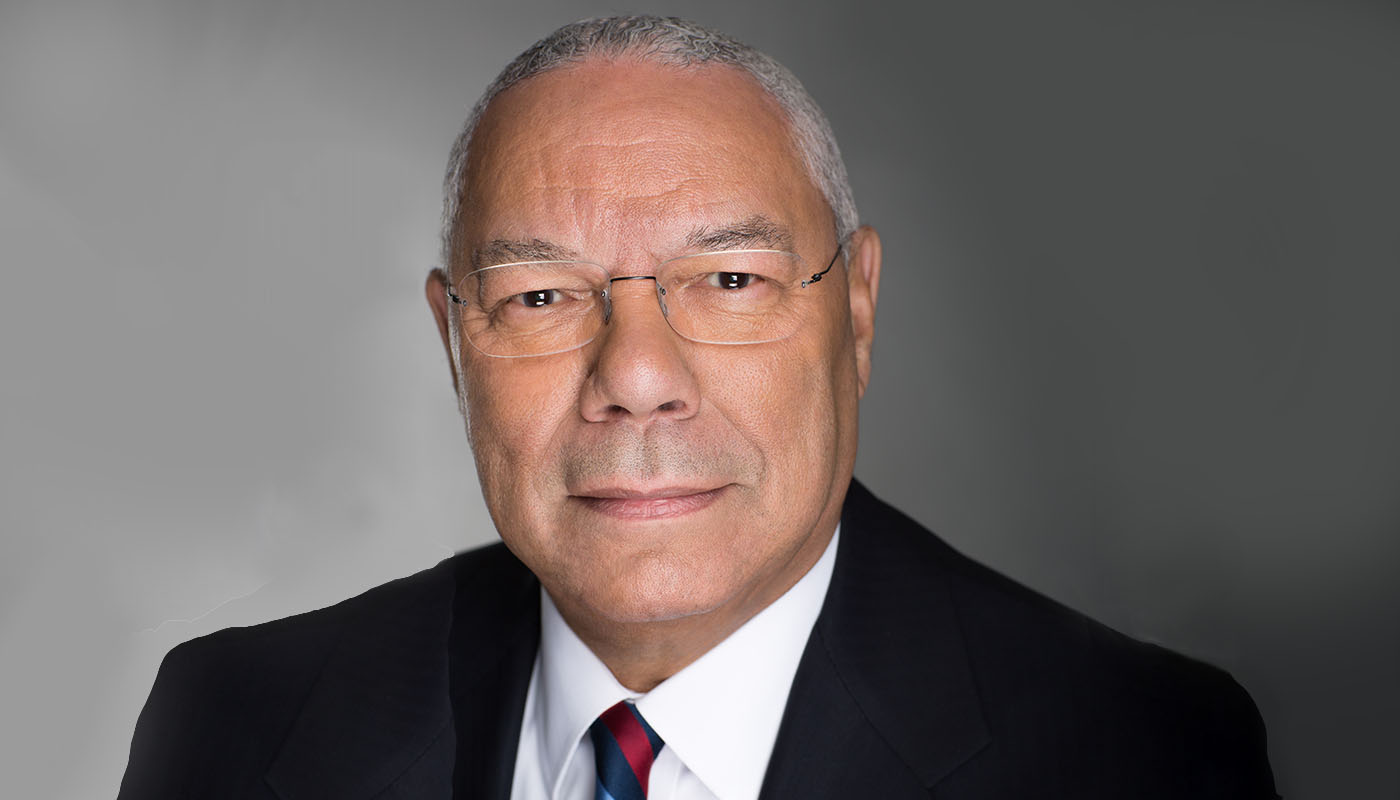 Colin Powell, a four-star general and the first black secretary of state under George W. Bush’s administration died due to complications from COVID-19 last Monday, Oct. 18. For many, Powell’s death marks the beginning of the end of an era in American history — the one in which the United States invaded the Middle East under former President Bush after recommendation from Secretary of State Powell to the United Nations.

For John Cornell, associate professor in the department of history, anthropology and classics at Butler University since 1988, Colin Powell signifies someone who played an important role in politics of the 2000s.

“Powell [played an important] role in the huge foreign policy mistake [by the United States] of fighting a war in Iraq,” Cornell said.

In his past political career, however, Powell admitted his wrongdoing and oversight in regard to things he considered mistakes from his political career in speeches and interviews at universities such as Butler in 2008. This, Cornell said, is why he has great respect for Powell.

For some students at Butler, Powell’s death resonated in a different way. Sophomore political science major, Nicholas Durst, said Powell’s death had him thinking about the Celebration of Diversity Distinguished Lecture Series at Butler University, which Powell spoke as a part of in 2008, and the opportunities it opens up for students.

Durst said he thinks it’s cool that someone as powerful as Powell has spoken at Butler and believes having guests like that is a great opportunity for students to hear from some of the most significant world leaders.

“Especially as a student, just the fact that we have people as monumental as Colin Powell coming to talk at our school and giving us their time,” Kohnke said. “It shows how much of a difference we as students can make.”

Kohnke said that students having the ability to build connections like that is essential. He said Butler must maintain Ovid Butler’s ideals for the school.

“Being progressive and [striving] for equality and equity and that having people like Colin Powell speak….shows how [Butler University’s] message can reach not just students, but also the Indianapolis community,” Kohnke said.