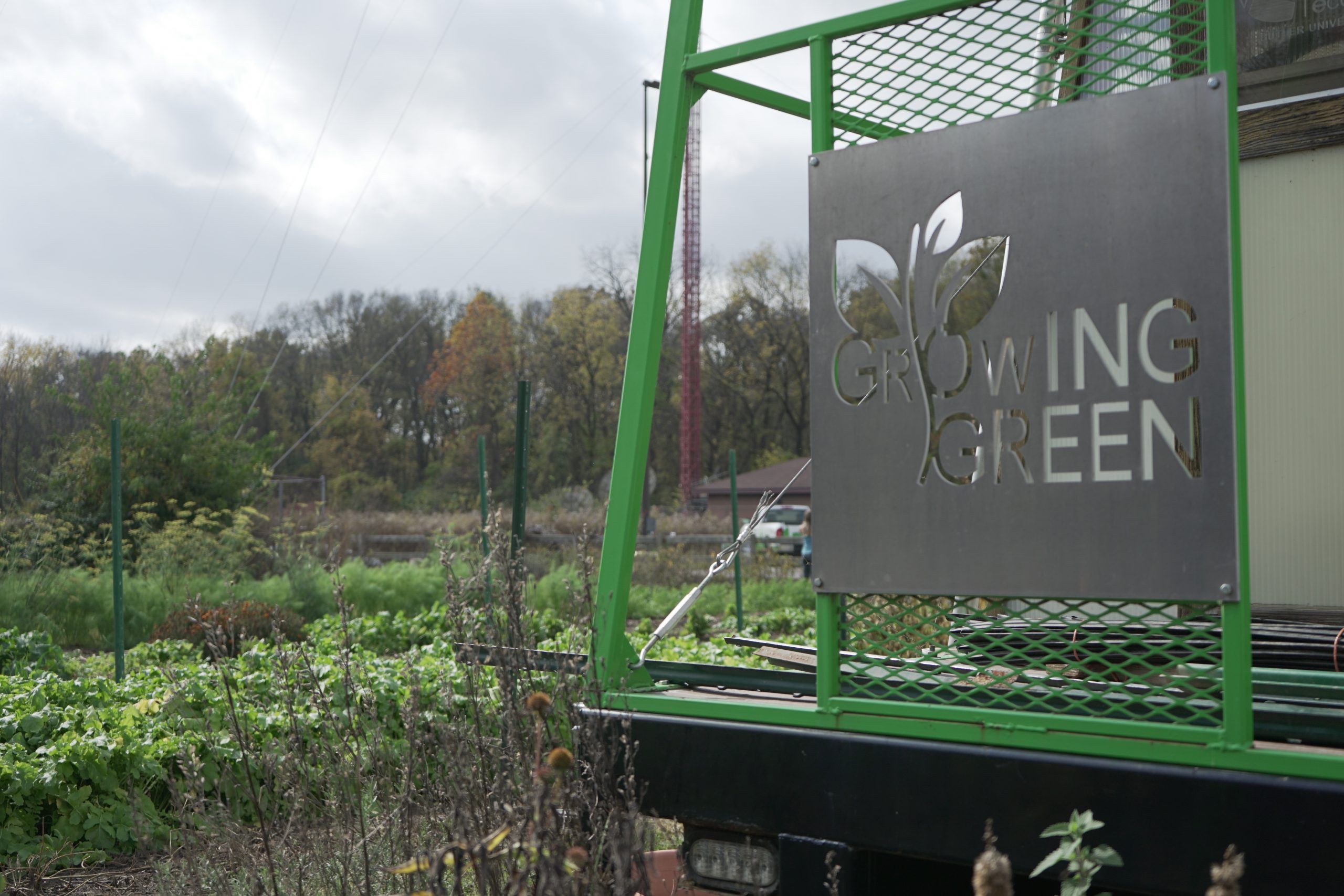 Sustainable student-run organizations, such as Green Council and EcoReps, have been identifying spots on campus where sustainability is an issue and what Butler could be doing to fix it.

In October of 2018, Butler University submitted their first Sustainability Tracking, Assessment and Rating System, STARS, report, which allows universities to measure their sustainability performance. Jamie Valentine, assistant director of CUES, said they received a bronze status and would like to raise that to a silver.

As the vice president of EcoReps, Ana Eichner said that despite the effort, Butler could be doing more for sustainability on campus.

“I think there’s good intentions in some of what Butler does to become more sustainable, but I do think that they could be doing more,” Eichner, a senior international studies and economics double major, said. “I feel like there’s not enough awareness or education on campus, especially about how to recycle properly and other small, yet important things like that.”

EcoReps is a newly founded student-run organization focused on advocating and advertising for better sustainable practices on campus. Eichner has noticed major complications with Butler’s tactics in promoting sustainability.

“The university has started, within the last year, a compost bin in Atherton but with almost zero explanation of what composting is and what you can and can’t compost,” Eichner said. “I’ve been hearing from some of our freshman and sophomore members in EcoReps that the composting bins aren’t marked, so people just use them as trash cans. So I guess the intention is there but the execution is off.”

Senior environmental studies major, Anna Watson, who works as an intern at the CUES, also sees flaws in the execution of Butler’s tactics.

“I don’t think Butler does advertise it’s [sustainability tactics] as much as they should,” Watson said. “Especially with Bon Appétit, most people that eat in that dining area don’t know that the food is locally sourced from [about] a mile radius.”

Though little improvements, such as fighting to end food waste in the cafeteria with the Food Recovery Network, have been made on campus to reach better sustainability, Eichner believes that greater developments are what need to be implemented to be able to make a larger impact.

“I think Butler has made a few small steps forward with sustainability,” Eichner said. “But more needs to be done in order to better our community. Butler has a ton of money, and I think that they have the ability to invest in some larger sustainability projects like in terms of how much energy we use as a campus.”

CUES director, Julia Angstmann, said CUES is committed to improving environmental sustainability, however, since they do not receive an annual budget, they rely on campus initiatives, such as the Irvington House cooking demonstrations, to bring awareness to sustainability.

Green Council is a student run board that focuses on the creation, funding and execution of sustainable student initiatives. Watson was involved with the Green Council in the past and helped plan initiatives that are listed in the Butler University Sustainability and Climate Action Plan, BUSCA.

BUSCA connects disciplines on campus to create sustainable change. The overarching goals of BUSCA include increasing the sustainability ranking of Butler, as well as empowering advocates across campus.

Within BUSCA, there are general goals surrounding food, waste reduction, air quality and other practices on campus. Watson, however, is concerned about the scope of sustainability projects described in BUSCA.

“[Butler administration] have some pretty far out there goals,” Watson said. “One of my projects on Green Council was to look at a complete plastic bottle ban on campus …that’s something mentioned in BUSCA.”

English professor Carol Reeves, said plastic is one of the largest contributors to unnecessary waste.

“To me, plastics are a serious problem,” Reeves said. “We have things on this campus that are not recyclable, we have [plastic] bags, and only 8% of plastic gets recycled … It is so ingrained in our culture that convenience items [commonly made of plastic] are okay. [Students] just don’t think about it.”

Reeves suggested having a video or small Canvas course, similar to those sent out during new-student orientation, to teach students about their environmental impact.

Watson believes the best way for students to get involved is to seek out information that is available to them. If students want to get involved, there are many outlets through the CUES center, including internships, that can elevate a student’s awareness of their sustainable habits.