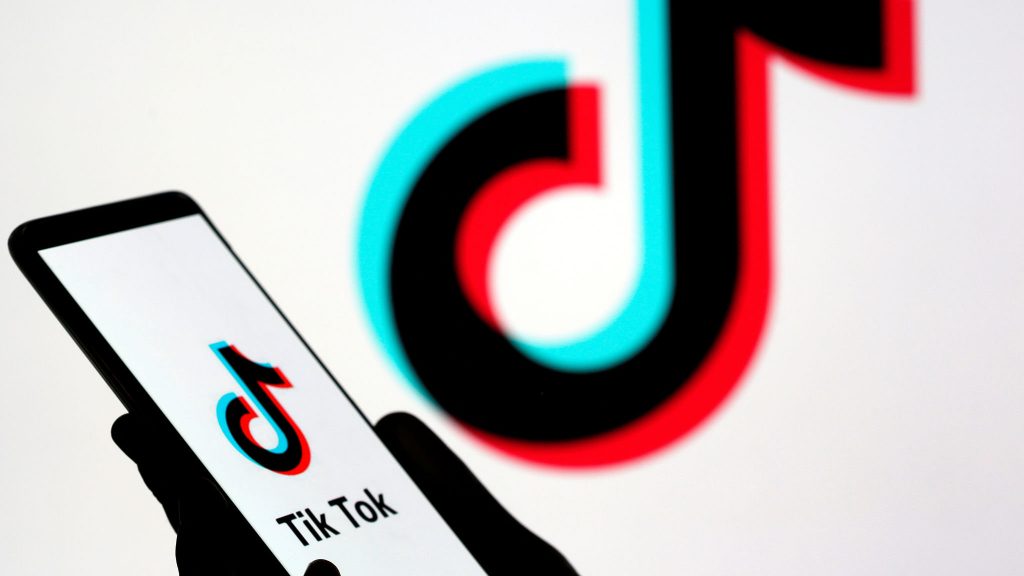 In the latter half of 2020, TikTok clocked in at 400,000 videos removed for COVID-19 and United States election misinformation. Image courtesy of Cloudinary.

In today’s world, information is accessible at any given moment. Social media are fast-paced platforms where news can be spread and go viral in a matter of seconds. TikTok is just one of the many social media platforms used as a form of news – but just how accurate is the information on the app?

The misinformation spread on TikTok has led to many of the videos being removed. In response to “fake news” posted on app in 2020, the platform removed almost 350,000 videos with misinformation about the US 2020 presidential election and more then 50,000 videos about false COVID-19 information.

In using social media to distribute information, the news is spread fairly quickly. This has the potential to be a positive thing if said information is accurate, letting viewers know what’s happening immediately rather than waiting for a story to be printed hours or days later. Diego McKenna Borrero, a sophomore dance pedagogy major, pointed out that although information is accessible faster, it does not always tell the entire story.

“On social media, I am presented with a headline with a digestive post [containing condensed information that is quicker to take in],” McKenna Borrero said. “However, you don’t get the nuance of the news on social media; you just get the biggest headline or the biggest piece of information, so that’s where details can be lost in the quick communication.”

On TikTok, there have already been several incidents of vast amounts of misinformation being spread. This was especially evident in regards to information about COVID-19 and the vaccine, so much so that there is now a disclaimer at the bottom of videos that redirects viewers to previously fact-checked information about what is being said.

Tatum Weiss, a junior chemistry major, said she has seen several videos that came across as informative that she later found out to be untrue – most recently concerning the situation in Afghanistan.

“With what’s happening Afghanistan – I’ve seen clips of ‘this is happening’ or ‘this is happening,’ but when I go back later and find an actual article explaining it, and the information there is not what I thought it was from the video I saw,” Weiss said.

In terms of politics and “fake news,” Hannah Elibol, a sophomore classics major, said she also has encountered inaccurate information while scrolling through TikTok.

“I’ve seen a lot of fake news, especially about politics and current events,” Elibol said. “People making things up or skewing what certain politicians have said, saying ‘they said this’ while not giving the context, which makes what could have been an actual piece of information totally incorrect.”

On Feb. 24, 2021, TikTok released a Transparency report detailing the volume and nature of content removed for violating their community guidelines. This report was shared in an attempt to counter misinformation shared on the app along with policy changes that were happening in order to fix the issue. The data showed that 89 million videos were removed globally in the second half of 2020 for violating community guidelines, which accounts for 1% of the videos that were posted. However, this number represents videos being taken down for all reasons, meaning that the number of videos taken down for COVID-19 and election misinformation is likely lower.

Social media platforms are run by likes, shares and comments. If users are not engaging with the post then it will not reach a wider audience, meaning that the information in that video will only be known by the few interacting with it. Weiss said this was something she noticed while using the app.

“If there’s a major issue and you’re getting the majority of your news from a source like TikTok, but the video isn’t engaging, then you’ll scroll past it thinking it isn’t a major issue,” Weiss said.

On the other hand, if a large number of people are engaging with a post portraying false information, then more viewers will be receiving news that is untrue. Weiss said another issue with TikTok is how the algorithm determines what videos to show a user based on previous content interactions.

“If you’re one side leaning politically, it’s going to filter the content it shows you towards that side,” Weiss said. “If you like a bunch of videos about one topic it’s going to show you more of the same exact thing, not any of the counterarguments.”

Other social media platforms such as Twitter, Instagram or YouTube, have algorithms that show a wider range of content. Instagram’s explore page is similar to TikTok’s for you page, however, on Instagram, users are suggested content that is different from what they have previously liked. TikTok’s algorithm is catered to the viewer more, only showing content that is customized to an individual’s interests.

Elibol advised to not immediately believe everything you see on TikTok and to take anything news-related with a grain of salt.

“Spend time looking into that topic and don’t look at just the Western point of view,” Elibol said. “Especially about current events – try to find different perspectives on it because it will give you totally different information.”

McKenna Borrero recommened being cautious about sharing information before confirming its accuracy, summed up in a simple statement.