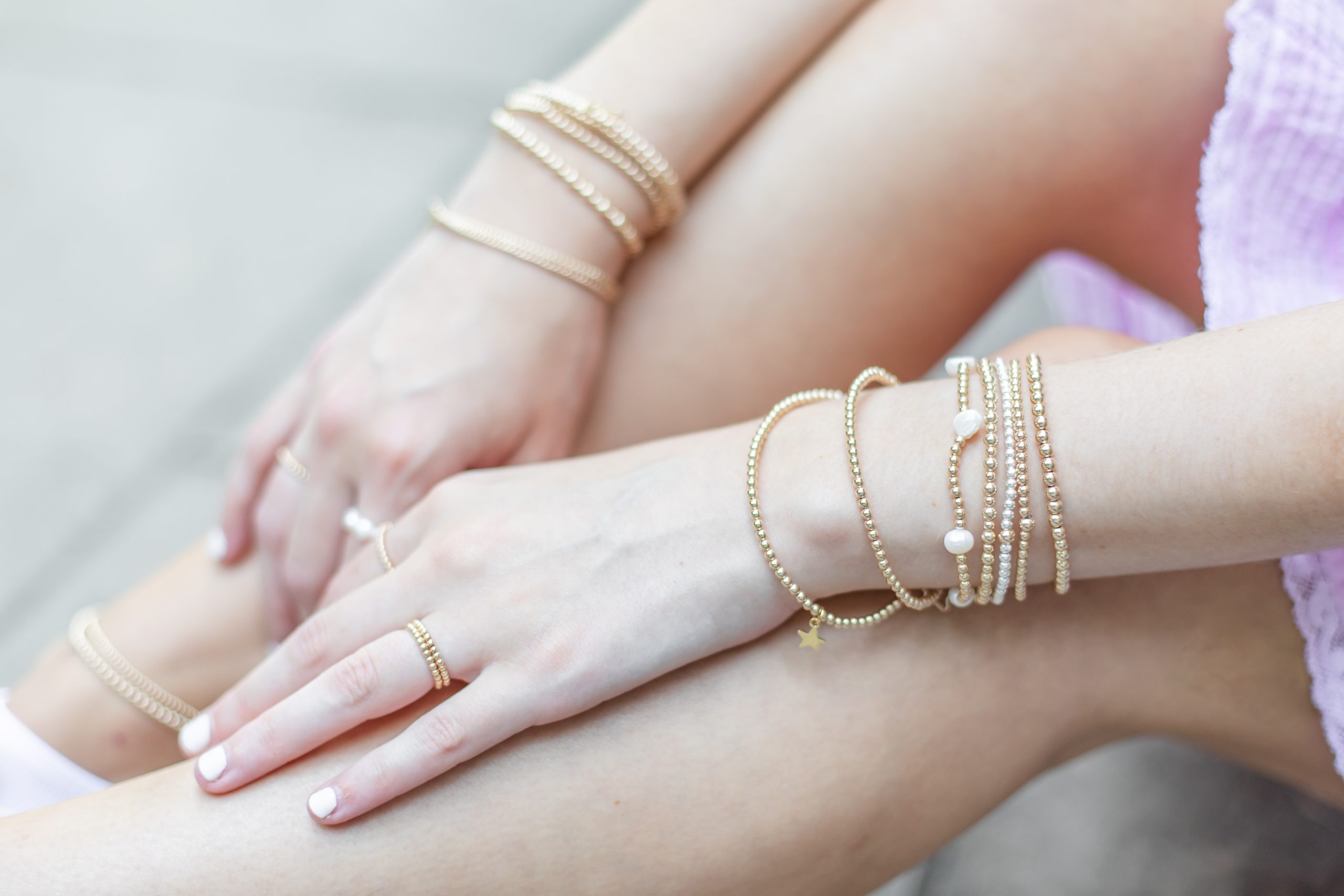 Sophomore Alexa Dickerhoof is keeping her best friend Lilliana Morrow’s legacy alive through her small business, Mariposa Beading Co, founded in Aug. 2021. Dickerhoof honors Morrow, who was killed in a car accident in Feb. 2018, by donating 10% of her proceeds to Care for Crash Victims.

Dickerhoof said as a shy, insecure sophmore in high school she struggled with self image and confidence. Morrow on the other hand, was wildly outgoing, and according to Dickerhoof, “everyone’s hype girl.” Dickerhoof said that Morrow’s sudden passing shook her town to its core.

“It was such a whole community loss when she passed away,” Dickerhoof said. “Even if you didn’t know her as a best friend like I did, the presence in the high school was gone…those halls were silent weeks after she passed, the classes that she was in were silent, it was such a change of pace for everyone.”

Dickerhoof said she has always dreamed of being a small business owner, but wanted her company to have a purpose. Dickerhoof felt that Morrow should have been able to fulfill so much more during her life, and she hopes that by donating to crash victims, she can keep Morrow’s name alive by helping victims and their families.

Dickerhoof is an arts administration and art history double major and said she never would have been able to start Mariposa Beading Co. without the business and marketing skills she learned here at Butler.

Along with her studies at Butler, Dickerhoof learned the ins and outs of running a small business while working at The Bent Fork this past summer. After learning about wholesale and the process of talking with vendors, Dickerhoof said it was the perfect time to start Mariposa Beading Co.

“I know what I wanna do,” Dickerhoof said. Now, I know how to get the material. I know the story, there’s literally nothing stopping me.”

Mariposa Beading Co. has released bracelets, rings, necklaces and anklets so far.  Multiple of the bracelet designs are named after Dickerhoof’s close friends as a way to show them how much they mean to her. One of those friends, sophomore entrepreneurship major Grace Kever, said Dickerhoof has been an amazing friend since their freshman year.

“Alexa is one of those girls that puts her friends first before everything, she’s just very selfless,” Kever said. “I feel like it was important to her to have a story behind each one of her pieces that she named after different girls.”

So far Mariposa Beading Co. has released 25 different products, and ten of them are named after Dickerhoof’s friends. The other 15 are classic designs that compliment the more personalized pieces.

Sophomore strategic communication major Mary Grace Ross said she was honored to have a piece named after her. Noting that Dickerhoof had a bit of a rough start last year adjusting to her new routine, Ross is excited to see how far her friend has come in only a year.

“I’m just really proud of her for starting something like this because I know that just from last year she’s grown so much, and it’s just really cool to see,” Ross said.

Dickerhoof made her first donation of $270 to Care for Crash Victims this past week. Between juggling her double major, dance team practices and growing TikTok presence, Dickerhoof has plans to expand Mariposa Beading Co. Along with restocking classic designs, Mariposa Beading Co. will also be releasing earrings and a Butler themed gameday bracelet soon.