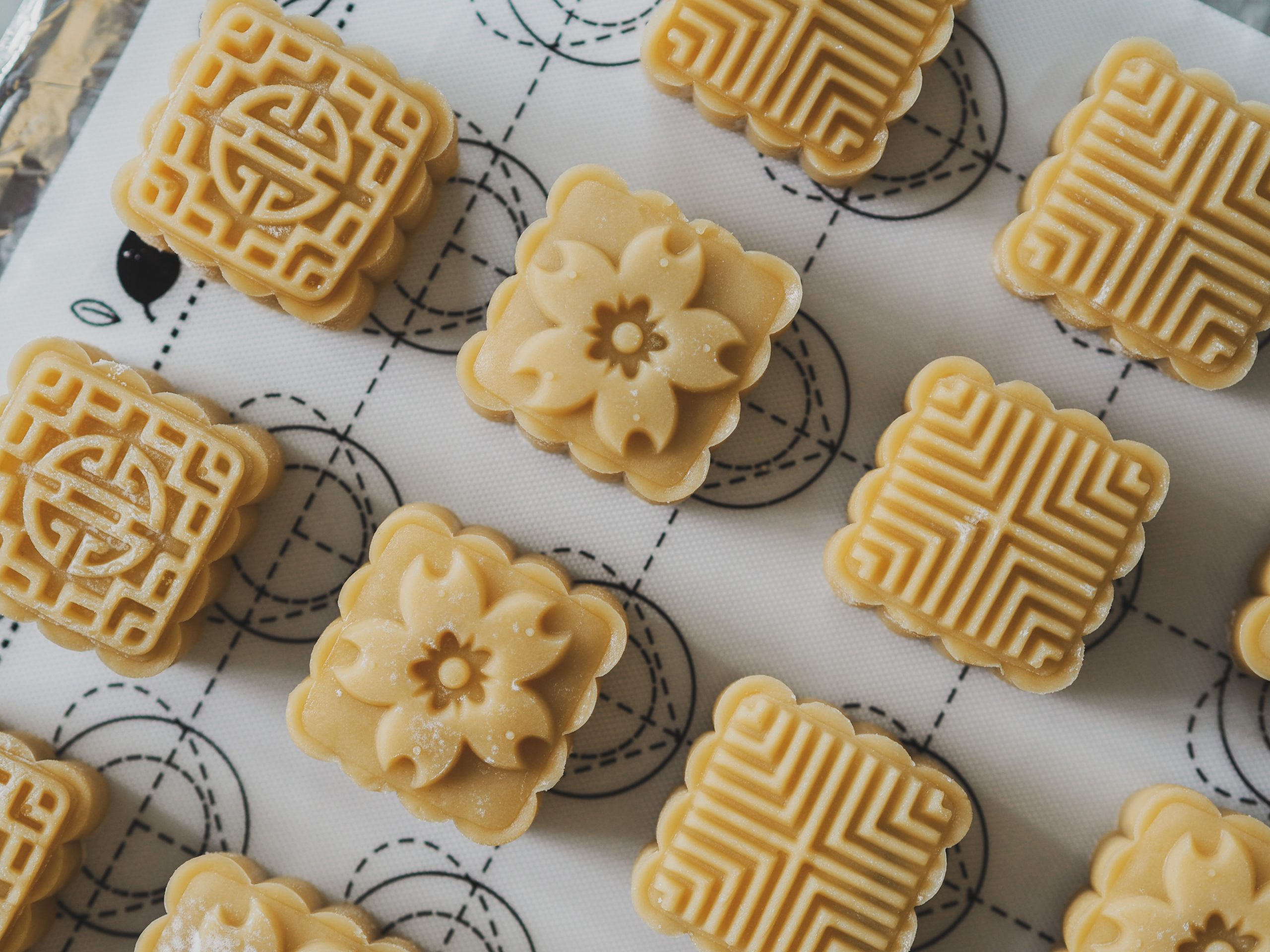 Mooncakes are an integral part of the eponymous Chinese holiday. Photo courtesy of Unsplash.

The Mid-Autumn Festival, also known as the Mooncake Festival, is a very important holiday in Chinese culture. This year, the festival takes place on Sept. 21, which is Aug. 15 according to the lunar calendar. The lunar calendar is based on the phases of the moon and marks its months accordingly.

According to Xiaowen Xu, an assistant professor of strategic communication, the Mid-Autumn festival means a great deal to the Chinese community.

“I believe this is probably one of the most important festivals for the Chinese community no matter where they are in the world,” Xu said. “It has a very long history [and] along the history, people might have different ways to celebrate it.”

Down the road from Butler in the Carmel Arts & Design District, there was a community celebration of the Mid-Autumn Festival. Carmel has a sister city in China, according to Xu, so the Chinese community is very strong there.

“I went there and there were some vendors standing out with free mooncakes for people to taste,” Xu said. “They also held a show of different programs of Chinese dancing and singing.”

Many legends or “fairy tales” are told when families get together to celebrate this holiday. Senior pharmacy student X Wang said that the fairytales his grandfather would tell were some of his favorite memories from celebrating the festival as a child.

Wang said the most popular legend he was told during the festival is about Chang’e.

“We [Chinese culture] believe that she lives in the moon, along with her pet rabbit,” Wang said. “My grandpa would be pointing to [the dark spots on] the moon and says that’s probably Chang’e and her rabbit making mooncakes.”

Mooncakes are one of the most popular elements of the Mid-Autumn Festival, which are made and eaten during the celebration. Mooncakes are Asian pastries that contain a variety of fillings including red bean paste, black sesame seeds and various fruits.

Mid-Autumn festival dates back to the Tang Dynasty, 618-907 AD. The festival is all about bringing families together and praying for good luck. Since Chinese culture uses the lunar calendar, the moon is always full and bright during this holiday.

“The most important part of the festival is the moon,” Wang said “They’re basically trying to pray to the moon for good luck”.

The festival is celebrated in China, but Chinese communities throughout the United States also celebrate this important holiday.

The Mid-Autumn Festival is a centuries-long tradition that is very important to Chinese culture throughout the world, and it is recognized as a meaningful tradition to the Chinese communities within our Butler and Indianapolis communities as well.