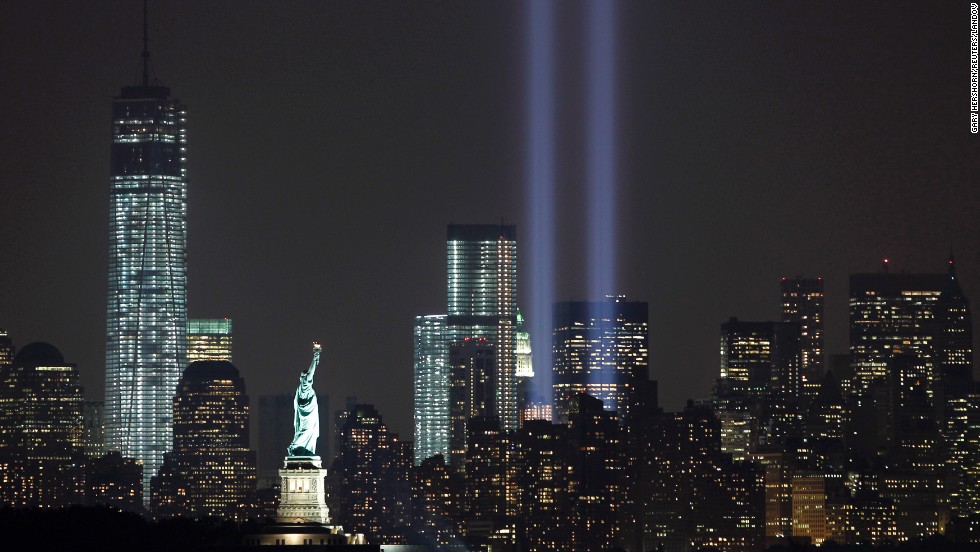 Homecoming at Butler this year fell on the 20th anniversary of 9/11, a tragic moment in America’s history. Part of the homecoming schedule was a free showing, either online or in-person, of a senior project play by the name of “Tower Stories” which is a series of monologues based on the novel written by Damon DiMarco.

“Tower Stories: An Oral History of 9/11” is a book that tells the stories of the people who experienced 9/11. DiMarco, writer of the book, spoke about his work and how it came to be.

“I was kind of just giving myself a job, so that I could maintain some kind of equilibrium in the midst of this incredible challenge,” DiMarco said. “They weren’t letting the public go down there. There were very few ways that I felt that I could help, but what I am pretty good at is words and I love to listen to people.”

He said he had no idea what he was doing at the beginning of his writing journey, but is happy his work is being spoken about at all.

Butler’s senior showcase that played on 9/11 was an adaptation written by DiMarco. He communicated with the directors by email, but the show was ultimately theirs, and that was something DiMarco said he finds curious about plays.

“That project really becomes the provenance of the director, or in this case there’s two directors,” DiMarco said.

“Even though we were too young to really remember that day, specifically, we found this play and the stories that are being told and the people who were interviewed by Damon DiMarco in this play really have a lot to share,” Pletcher said. “It’s a really moving piece.”

DiMarco said having his work shown on the 20th anniversary of 9/11 is an honor, and he hopes people will remember the way Americans abandoned their selfish needs that day in order to come together and serve one another.

DiMarco started his writing journey within a week of the tower’s collapse, but the project was born on the day it happened.

“One of my roommates at the time was right under the towers when they collapsed,” DiMarco said. “He came back to our apartment, and we thought he was dead … he was covered in dust… and I remember thinking someday, somebody is going to want to know about this, not from a video, reading, or a paragraph. They’re gonna want to hear his exact words as they came out of his mouth.”

This is the premise of the novel and play adaptation. DiMarco interviewed reporters, survivors, and first responders when creating his book. The adaptation takes those stories and turns them into monologues to be read by actors.

Diane Timmerman, theater department chair and professor, thought the play being shown on 9/11 was a beautiful memorial. She recalled the day as it happened on Butler’s campus.

“We kept getting alerts, and slowly everybody understood what was happening,” Timmerman said. “I remember one of my classes, we just sat outside over there on that hill, and just cried.”

Even away from New York, the events of 9/11 impacted Butler’s campus. Timmerman mentioned how many classes came to a temporary stop, and students with family in New York or who were from the area were given time to find out if their friends and family were okay.

Of the many homecoming events, Timmerman thought the alumni would really appreciate the play being shown.

“Many of them were here when [9/11] happened,” Timmerman said. “I think it’s a great tie in, and also I think that the university is doing a great job of creating that balance because homecoming also has to be fun. It’s a joyful time for our community and I think it will be.”

As for what the directors thought of the play, Shannon said the piece gave a lot of detail about these people which would leave the audience with a lot to think about.

“This is only a small section of those stories,” Pletcher said. “It’s amazing how much more there is out there. So just with the small snippets of people’s lives, we can learn so much.”