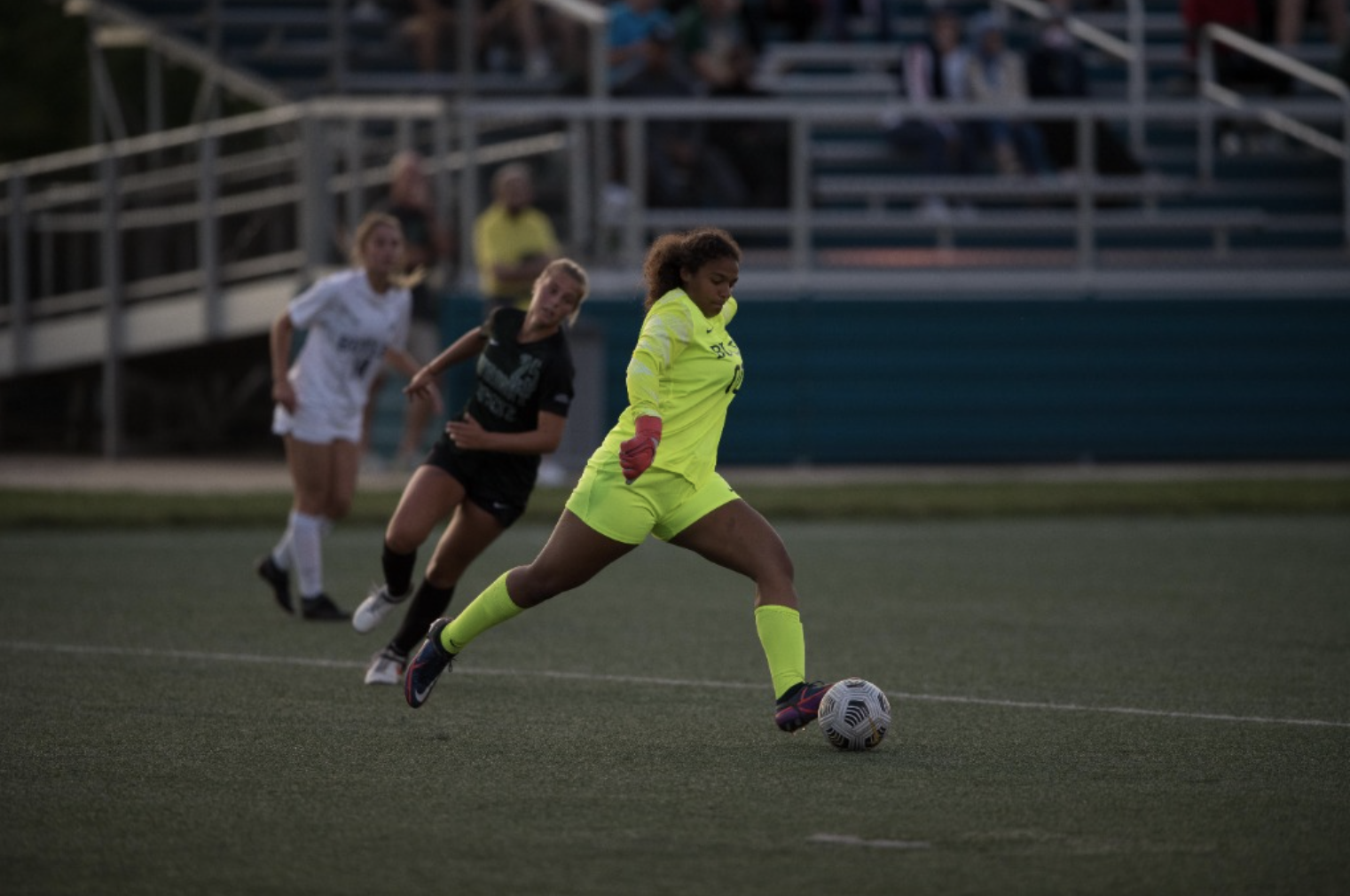 The Butler Bulldogs won their second straight conference game and improved to 9-1 on the season after defeating Seton Hall on Sunday afternoon 3-1. Since losing to Michigan in the season opener, Butler has not lost a game and is currently on an eight game winning streak.

In typical Butler fashion, the Bulldogs dominated time of possession and shots on goal, taking 19 total shots in the game to Seton Hall’s eight. After the victory, the Bulldogs are now tied with St. John’s for first in the conference as both teams own Big East records of 2-0.

Seton Hall’s Cara Milne-Redhead got the first score of the game in the 16th minute on a free kick from straight away. It was the Pirates’ first shot attempt of the game as Milne-Redhead, who scored off of a quick assist from Laura Hooper, sailed the ball over the outstretched arms of Butler’s Emma Martin and into the back of the net.

The goal would be the Pirates’ only of the game, however, as Butler would go on to score three unanswered goals as the Pirates could not get another clean look. Junior forward Anastasia Savich came off the bench for the Bulldogs and scored two quick goals to end the half and give Butler a 2-1 halftime lead.

Graduate senior Julia Leonard quickly added to the lead by nailing a straight-away shot from junior forward Katie Soderstrom in the 47th minute, just two minutes into the second half. The goal was Soderstrom’s second assist of the night. Leonard’s goal would be the last of the game.

Savich’s hot first half earned the approval of her team, as co-head coaches Rob Alman and Tari St. John opted to start both Savich and first-year defender Lauren Doerr to begin the second half. Whether the lineup change is permanent or if it was a one-time move remains to be seen.

The Bulldog’s next game will be against the St. John’s Red Storm in New York on Sept. 30, with the winner taking the top seed in the Big East.