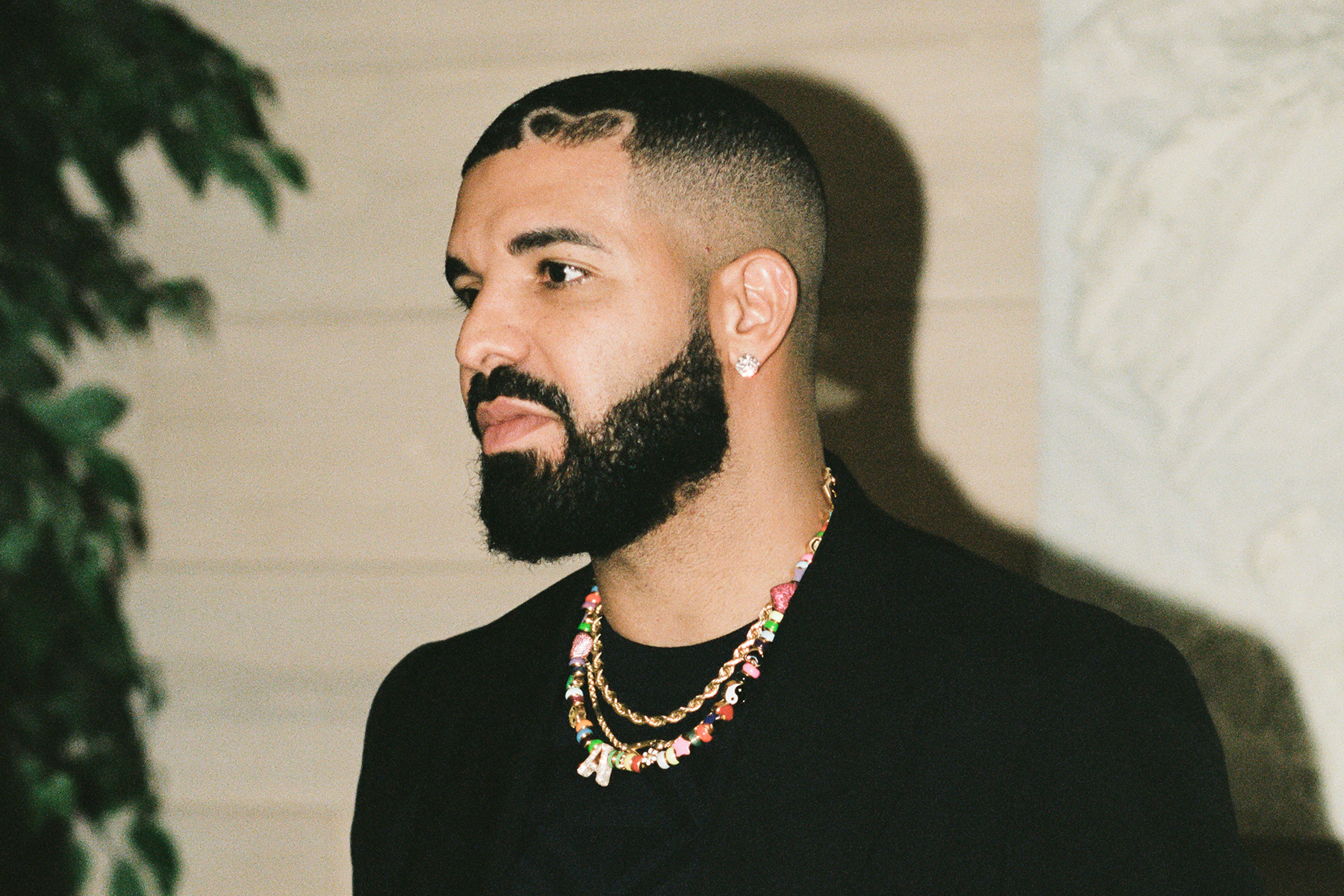 On Aug. 27, 2021, Drake surprised his audience with subversive billboards and promotions all over the U.S. leading to one total announcement on Aug. 30: an album was finally on the way. “Certified Lover Boy”–released on Sept. 3– broke Drake’s own record of the most streamed album on Spotify in only a 24 hour release period — 153.4 million streams, to be exact. Standing at 86 minutes and 21 tracks, this record is the next triumphant step in Drake’s discography.

In the past, Drake has been praised for his intimate lyricism, relatable perspectives on relationships and a braggadocio social media presence. The album tracklist boasts a full roster of notable samples and features, including big names such as Nicki Minaj, Travis Scott, Lil Baby and 21 Savage. Reviews have come back favorable but not awestruck. It seems that the Champagne Papi may have already hit his peak.

With culturally significant releases such as “Views” and “Take Care” under his belt, expectations are high for the Toronto rapper and his artistic prowess. These expectations seem to have gone unmet as Drake now faces criticism for homophobic lyrics and sampling from R. Kelly, an accused sex offender and pedophile. Additional petty tensions between Drake and Kanye West have resulted in polarizing artistic choices; AV Club — a digital pop culture outlet — recently wrote, “Musically, West made a hard turn into gospel, while Drake has pivoted just as hard into R&B and pop.”

Butler students and longtime Drake fans gave some more insight. The overall consensus was comprehensive of the global reaction to Drake’s album, as well as its impact on Butler students.

Ellie Howe, a first-year international business major, believes West had something to do with the surprise release of this album.

“I’ve been a Drake fan for about six years, and I think this beef with Kanye definitely has something to do with the release of this album now,” Howe said. “I think it shows how relevant he is that Drake can still succeed with a surprise album drop, compared to Kanye’s which took weeks to release.”

This global reaction and sky-rocketing stream numbers certainly does not go unnoticed. Abby Hoehn, a first-year strategic communication major, explains Drake has a huge fan base.

“The world reacts when Drake drops something, that’s just how it works,” Hoehn said. “I don’t think he’s going away any time soon, and this album tracks with his previous projects.”

It was unclear if the recent drama and artistic confusion had impacted Drake’s ability to craft rap albums that stand out, and that concern was certainly addressed by this release.

Hoehn and Howe both agree that rather than sending profound messages of awareness, introspection and personal change, Drake wallows lyrically in his fame and wealth to an excessive amount. These longtime fans can no longer empathize with a man once “in his feelings,” if you will. It seems that an old dog may not be able to learn new tricks, but when that dog maintains legend status few rappers have been able to achieve, the internet will still throw him a bone