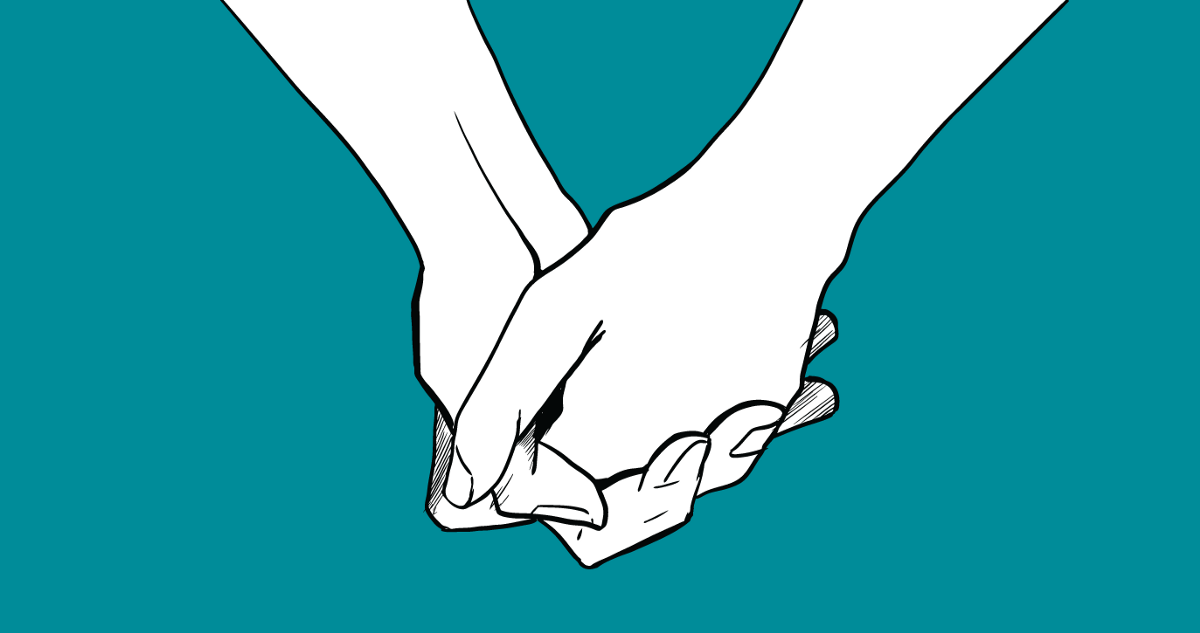 Content warning: references and discussion of sexual violence are included in this article

Though you may not consciously know anyone in your life who has experienced sexual assault, it’s likely that you do. Sexual assault affects people of every age, race, sex, gender identity and sexual orientation and can elicit life-changing trauma for survivors. However, rather than receiving messages of support and validation, victim-blaming thrives in media and pop culture and excuses sexual violence.

Rape culture is perpetuated through misogynistic language, the objectification of bodies and the glamorization of assault that few people are willing to speak out against, creating a society that has normalized sexual violence.

So, how can you support survivors and stand against rape culture during SAAM and every day?

Contrary to what the media may promote, false accusations of sexual assault are extremely rare. Believing and supporting those who do come forward is vital in framing the conversation around sexual violence. Coming forward as a survivor is difficult, painful and often socially alienating. Many choose not to come forward for safety or personal reasons, and this too is valid; we must support those who may be suffering silently as well.

While not all survivors want to hear the same thing, here are some options of supportive language to use when survivors share their stories.

“I’m so sorry this happened.”

“We’ll get through this together.”

“You didn’t deserve this.”

Those who have experienced sexual assault often feel extremely alone so it is good to remind them that they are far from it.

When responding to a survivor’s story, often people say invalidating and harmful things.

“It happened so long ago, shouldn’t you be over it?”

“It’s not that bad, it could have been worse.”

“If you report them it will just go away.”

“Everything happens for a reason.”

Victims of an assault are not at fault for what happened to them. People don’t get attacked because of what they wore, what they did, where they were, how much they had to drink or who they talked to. People get attacked because of their attacker. Placing the blame on someone who has gone through a violent experience diminishes their bodily autonomy and negates their feelings.

Many victims of an assault develop Post Traumatic Stress Disorder from the event which can have long-lasting effects. If someone starts panicking, seems detached from reality, are unresponsive or starts hyperventilating, they may be triggered. Recognizing and understanding signs of these triggers can help you to support them and for them to feel safe and supported.

You can help them by validating their feelings, staying with them and listening. If they ask for help, you can offer to take deep breaths together, gently remind them that they are safe or ask if you can give a hug. You should not ignore that it’s happening, dismiss their feelings or touch them if they say they don’t want to be touched. It is extremely unhelpful to tell them they are overreacting or to “calm down”. Similarly, trying to “fix” them or find solutions is not a useful way to respond. It is their experience and therefore they are the one who decides what is the best way to deal with the trauma.

Sharing sources to educate others is a great way to promote awareness, but do keep in mind that survivors may also be viewing your posts and stories. A trigger warning is extremely helpful to warn someone that what they’re about to see may bring up painful feelings and memories triggered by those words. Even taking the time to censor out the word or a few letters can make all the difference.

Rape has never been and will never be a funny punchline. Rape jokes delegitimize sexual violence which makes it even more difficult for victims to speak up when their consent is violated. Humor that normalizes and justifies sexual violence is never acceptable. Call it out.  Even if it is your friends, homeboys or colleagues, it can be uncomfortable but it is something that must be done.

Rape culture is held when individuals fail to speak out against it. Moreover, creating a culture of enthusiastic consent normalizes asking for permission when relationships become more intimate. You can start to integrate consent into your daily life by asking for permission when interacting with friends, classmates and colleagues. Yes means yes, and anything other than yes means no. Freely given consent is mandatory, every time, no matter the situation.

If you wish to broaden your understanding even further, consider attending a bystander intervention training.

Those who are recovering from an assault have each had unique experiences, come from diverse backgrounds and may want support in different ways at different times. If you want to know the best way to support a loved one who has been through a traumatic experience don’t be afraid to ask, “How can I best support you right now?”