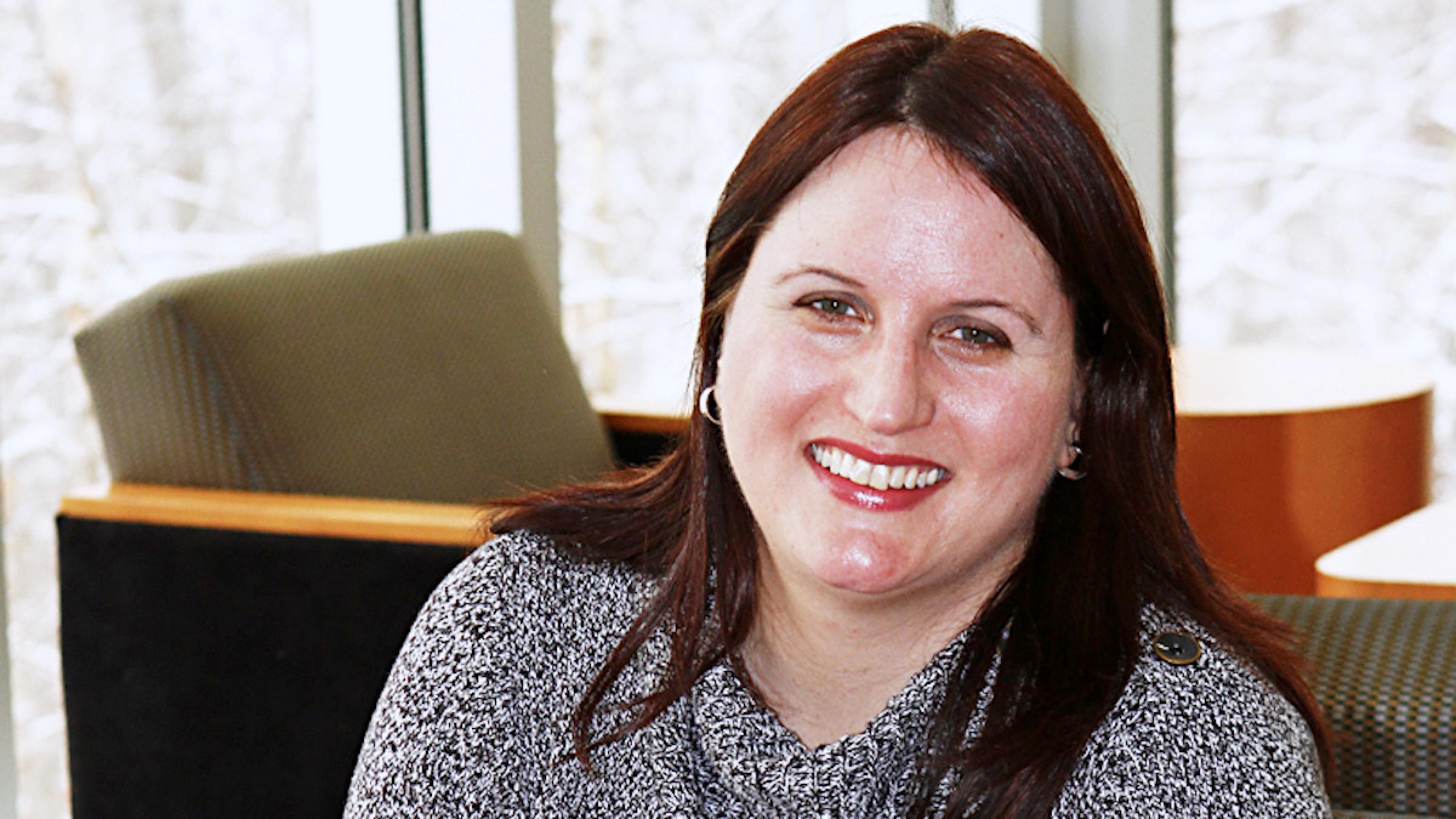 Geertsema-Sligh is taking over as the interim Dean of CCOM. Photo courtesy of Butler Today.

Margaretha Geertsema-Sligh recently became the Interim Dean of the College of Communication. She began her role on April 1 after serving as the Richard M. Fairbanks Chair of Communication and director of the Eugene S. Pulliam School of Journalism and Creative Media.

Geertsema-Sligh will replace former dean of College of Communication Dean Barnett, who is now the interim provost and vice president for academic affairs. Barnett accepted the position following the announcement of Provost Kathryn Morris’ departure.

Geertsema-Sligh began her career at Butler in 2005 as an assistant professor and eventually became a full professor in 2017. In 2016, she began her role as the Director of the Eugene S. Pulliam School of Journalism and Creative Media.

Before coming to the United States, Geertsema-Sligh was a journalist in South Africa. After finishing her doctorate degree in journalism from the University of Texas at Austin, Geertsema-Sligh was drawn to the position at Butler due to its focus on international communication and found it to be the best fit.

Throughout her time as a professor, Geertsema-Sligh has taught classes focused on gender and news, global media and international communication. Over the years, she said she has most enjoyed her research and working with faculty and staff to provide students with the best education possible.

Geertsema-Sligh said that while she has big shoes to fill, she is excited to enter into her new role and work with the various departments within CCOM and the department chairs. As she steps into her new position, she plans to focus on the recruitment and retention of faculty members, improving the curriculum and fundraising for the departments.

“I’ve been feeling that I’m ready to start something new,” Geertsema-Sligh said. “I always like to keep growing and keep developing and accepting new challenges. I just felt like I’m ready to step up to this leadership position.”

Along with the relationships she has built with her colleagues, Geertsema-Sligh emphasized that the most important part of her job is serving students and forming relationships with them.

“I feel like serving a bigger purpose,” Geertsema-Sligh said. “You’re not just doing it for yourself, you’re actually working for a bigger cause and we’re all working together to make our college the best that it could potentially be.”

Lee Farquhar, associate professor and interim director of the Eugene S. Pulliam School of Journalism and Creative Media, attested to Geertsema-Sligh’s leadership abilities and her personable, positive and passionate disposition. He said her enthusiastic energetic mindset helps encourage her students.

“Geertsema-Sligh does everything with passion and energy,” Farquhar said via email. “It can be easy, at times, to see only the negative, but she instead chooses to see the positive and searches for solutions. This is a trait we should all aspire to possess.”

Farquhar underscored Geertsema-Sligh’s ability to listen and create a collaborative environment. He said she cares about her colleagues and always ensures everyone is on the same page when getting work done.

Kennedy Broadwell, a senior sports media major, took Geertsema-Sligh’s class on gender and news and said she appreciated her efforts to make class engaging and interesting.

“I enjoyed how open and honest her class was about the struggles that female journalists go through,” Broadwell said. “On top of that, we didn’t only focus on issues here in the U.S., but globally.”

Broadwell credits Geertsema-Sligh in helping her become a better student, writer and researcher through her thoughtful feedback on papers and openness about being a woman in the field of journalism.

“She is a tremendous leader who is inherently collaborative and solution-focused,” Farquhar said. “CCOM is in very capable hands.”