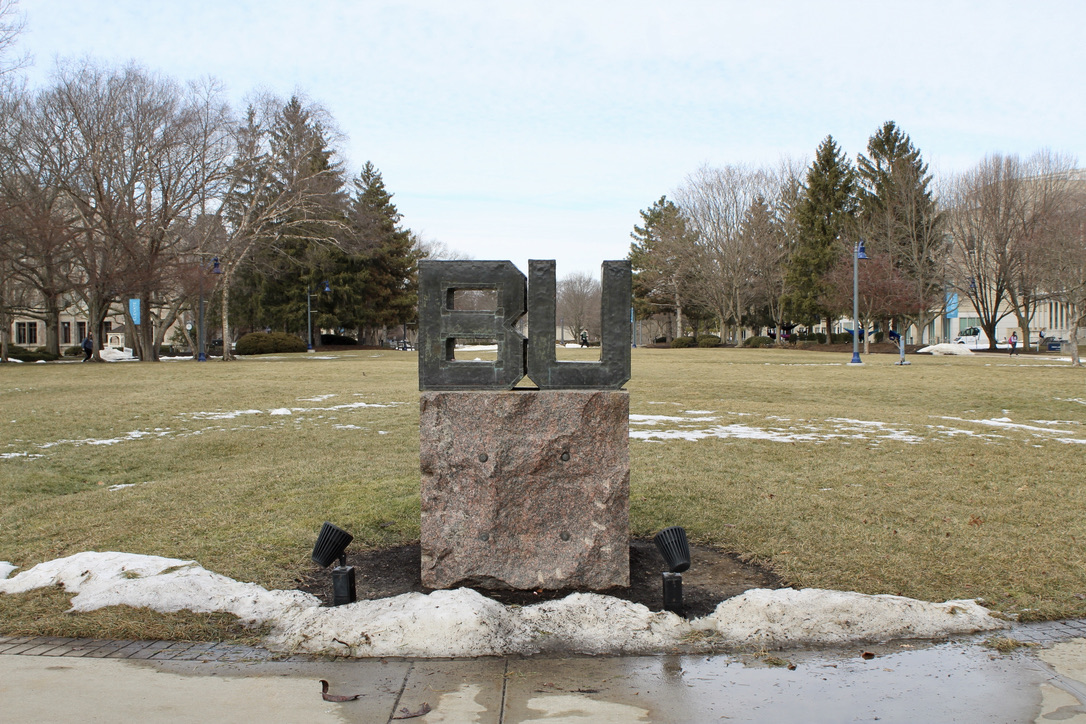 Passover, one of the most significant holidays in Jewish theology and practice, will start in the evening on March 27 and end on April 4. Passover— in Hebrew, Pesach פסח— celebrates Jewish freedom from slavery in Egypt.

Jewish families around the world come together to celebrate Passover and recount the story of the exodus from Egypt. This gathering is called a Seder and includes an account of the Passover story, along with several songs, prayers and rituals that symbolize how hard life was for the slaves and how grateful Jews are to G-d for freeing them.

The structure of the Seder follows a book called a Haggadah. Throughout the Seder, Jews refer to and eat from a special plate, called a Seder plate, filled with ritual foods all designed to symbolize different aspects of the story.

The foods on the Seder plate help Jews to recall what happened to their ancestors and reflect on the significance of those events. The egg, or beitzah, symbolizes the festival sacrifice that Jews offered long ago in honor of Passover. It also provides a reminder of springtime and the rebirth that comes along with it. The apple, nut, and wine mix, called charoset, represents the mortar that Jews used when they were slaves in Egypt. Jews eat a bitter herb, called maror, along with the charoset, to further evoke the bitterness of slavery. They also include lettuce, or chazeret, to recognize the bitter taste of life under slavery. Continuing with the symbolic parallels to slavery, Jews eat parsley, or karpas, dipped in salt water to represent the tears of their enslaved ancestors.

Though they do not eat it, Jews place a lamb shank, or zeroa, on the Seder plate to recall how they marked their doorposts with lamb’s blood so that G-d’s angel of death would pass over their houses. This event also supplies the origin of the name of the holiday. The final, and perhaps the most crucial, piece of food included in the Seder is called matzah, or unleavened bread. In fact, matzah is the only bread or bread-derived product that Jews can eat on Passover. As the slaves fled from Egypt, they did not have time to let their bread dough rise, instead letting the sun bake it on the way. Matzah reminds Jewish people of their hurried but joyful escape from slavery in the land of Egypt.

Butler’s Jewish group, Hillel, will be hosting a Seder on the first night of Passover. This Seder is a great way for Jewish Butler students to gather in celebration and appreciation of their freedom and culture. As college students, and especially in a semester where traveling home is discouraged, Hillel’s Seder offers Jewish students the opportunity to engage in the rituals of Passover and to do so with a community, rather than in isolation.

Though past Hillel Seders have been traditionally formal and family-style, Hillel has decided to take a different approach in order to better comply with social distancing guidelines and to add variety and spunk. One key part of Passover revolves around telling the Passover story, and finding ways to make the Seder more engaging helps to grab and maintain attention in service of that goal. As such, Hillel will be hosting a Chocolate Seder, with to-go bags filled with individual servings of chocolate substitutes for each of the ritual foods on the Seder plate.

Passover reminds Jewish people of how lucky they are to be free and how special that freedom truly is. Furthermore, freedom comes with an obligation to live ethically and purposefully.

As college students, the message of freedom and responsibility together rings especially poignant. Away from parents, guardians and other figures that guarantee students make wise decisions, it is up to each individual student to act in a way that benefits themselves and their greater communities. College offers immense freedom and opportunity, yet success in college and in life mandates consciousness of the power of that freedom and the duty to use it purposefully.

Freedom can be both exhilarating and terrifying, and one of the wonderful things about freedom is that it prompts people to make tough choices and decide what kind of life they want to lead. While part of Passover is certainly remembering the terrible aspects of slavery, the other important part is honoring the incredible aspects of freedom and ensuring that the blessing of freedom is not ever taken for granted.