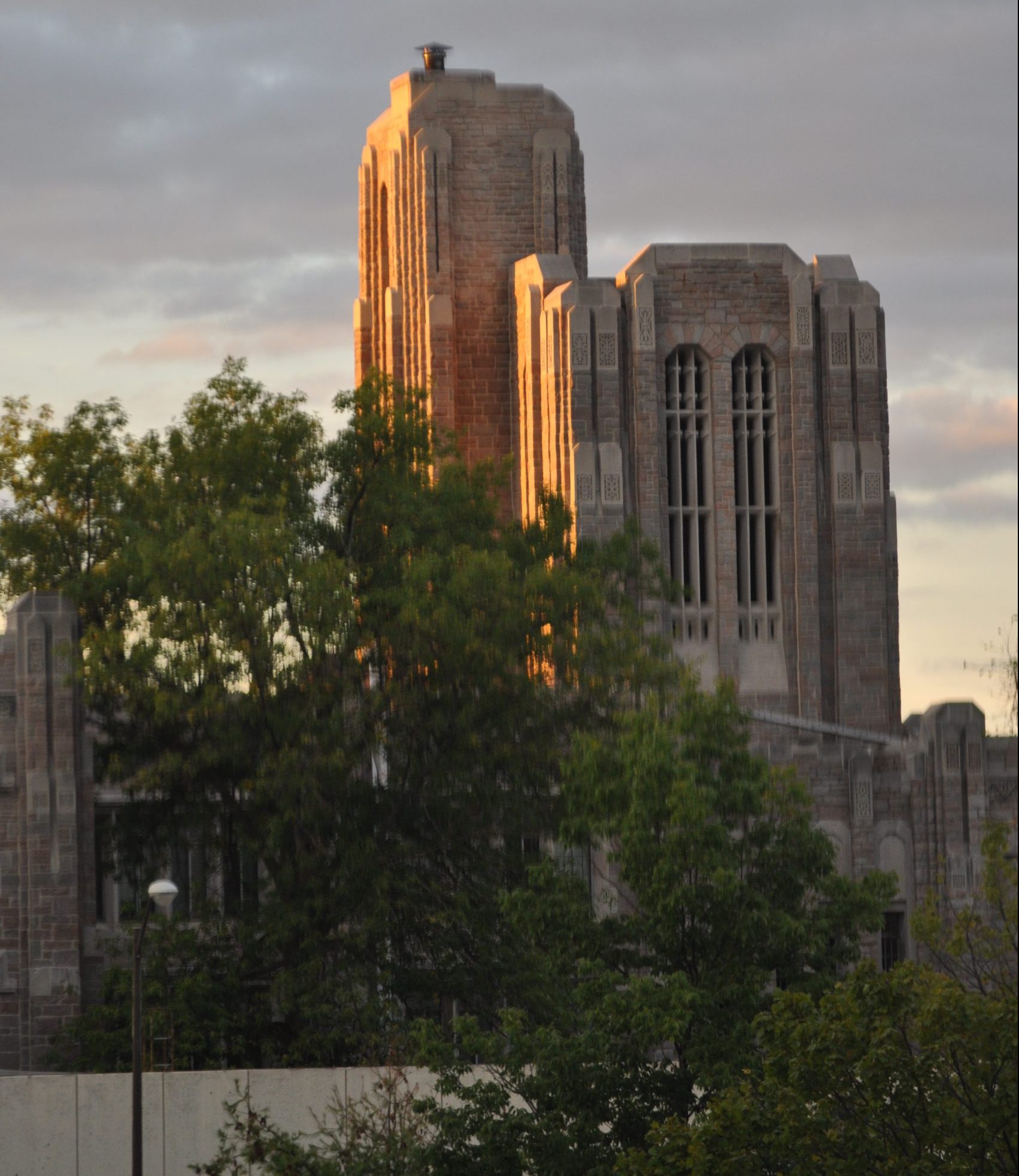 The program involves a group of faculty from multiple subject areas building curriculum around topics of race, gender, class, and sexuality, however it originally started with the formation of a gender studies club in the 1990’s. The major became official in 2008, and the program had significant curricular updates in 2018, which expanded its work in areas such as race and ethnicity.

Interim program director Terri Carney, also a professor of Spanish modern languages, literatures and culture, said the faculty continuously builds the curriculum off of current events. The events last summer — particularly protests surrounding the deaths of George Floyd and Breonna Taylor — and historical moments from a few years ago, such as the Me Too Movement, have influenced the RGSS program. By learning about current events in the classroom, students are able to apply what they learn to these real life situations.

“We are witnessing a palpable energy around both the pandemic and the Black Lives Matter Movement, and Butler University has the chance to be a leader in our local and even national community,” Carney said. “Like many institutions of higher learning around the country, we need to take inventory of our own practices and properly recognize the relevant work we are already doing to respond to the moral imperative resounding in our streets.”

Carney said the RGSS program marks a deep, longstanding commitment to issues of diversity, equity and inclusion and social justice.

Faculty from different departments who have been a part of the program for more than 20 years are able to share knowledge, and this fosters a sense of community both within the staff and students.

In addition to the RGSS major, the program also offers a minor for students who cannot dedicate the time for a major. Furthermore, all students must now take a social justice and diversity course to satisfy the core curriculum, many of which are RGSS courses.

“This interdisciplinary program is very robust and with a deeply committed broad representation of faculty from around the institution,” Carney said. “We have some incredible courses here at Butler, and for a mid-size school in the Midwest to have such a rigorous RGSS curriculum, I think it’s really impressive.”

Adrian Pranther, a junior critical communication and media studies and race, gender, and sexuality studies double major, also feels that they were able to develop as a member in the RGSS program.

“I’m really happy that they finally changed the name to race, gender and sexuality studies instead of just gender, women and sexuality studies,” Pranther said. “I think that it’s a good start to start focusing more on aspects of race as we move forward. I think previously in the program those weren’t as much the focus, and I’m glad to see that the focus has shifted towards this.”

Pranther said this program is incredibly important, and they believe every student should take at least one course in RGSS.

“What people don’t realize is [RGSS is] applicable to every single moment of your life, every time you interact with people,” Pranther said. “Every time you have to go apply for jobs, these aspects of understanding the crossroads of race, sex and gender, and what all these different things are for is knowledge that you have to carry with you in order to be productive as a member of society.”

Students are also able to learn about how RGSS is applicable to daily life through the program’s events. Recently, the RGSS department collaborated with other campus groups to host an event with Alicia Garza, a co-founder of the Black Lives Matter Movement. At this event, Garza discussed topics such as activism and community organizing with students.

Jenna Gilberg, a senior critical communication and media studies and gender, women and sexuality studies double major, attended this event. Gilberg said listening to experts like Garza was helpful, and these events allow her to have the opportunity to get advice that is relevant for assisting the communities she works with.

Gilberg said she chose her major because of her passion for intersectional feminism.

“The classes in this major really teach you how to look at the world critically and I feel this is an important skill that everyone should learn,” Gilberg said. “Being a part of this program teaches you how pervasive marginalization is and what methods we can take as allies, producers of media, and simply humans to better serve and represent people at all intersections of identity.”

Gilberg said there are many aspects of the program that she enjoys, but one of her favorites is the professors.

“Being a small program, you become very close to the professors,” Gilberg said. “I have had several, for example, reach out outside of class circumstances just to check in on how I am doing, which is so sweet and can be super helpful during a stressful semester.”

Another aspect of the program that Gilberg enjoys is the critical consciousness that she has gained through this program. She said this skill has helped her become a better person and more aware of the world.

“This program adds to Butler immensely,” Gilberg said. “It teaches you not only how to be a critical thinker and better person, but it also teaches you how to look at Butler as an institution itself critically. The RGSS program teaches Butler students how to understand spaces and people sometimes unfamiliar to them and how to then understand and create new and inclusive environments in their lives and work.”