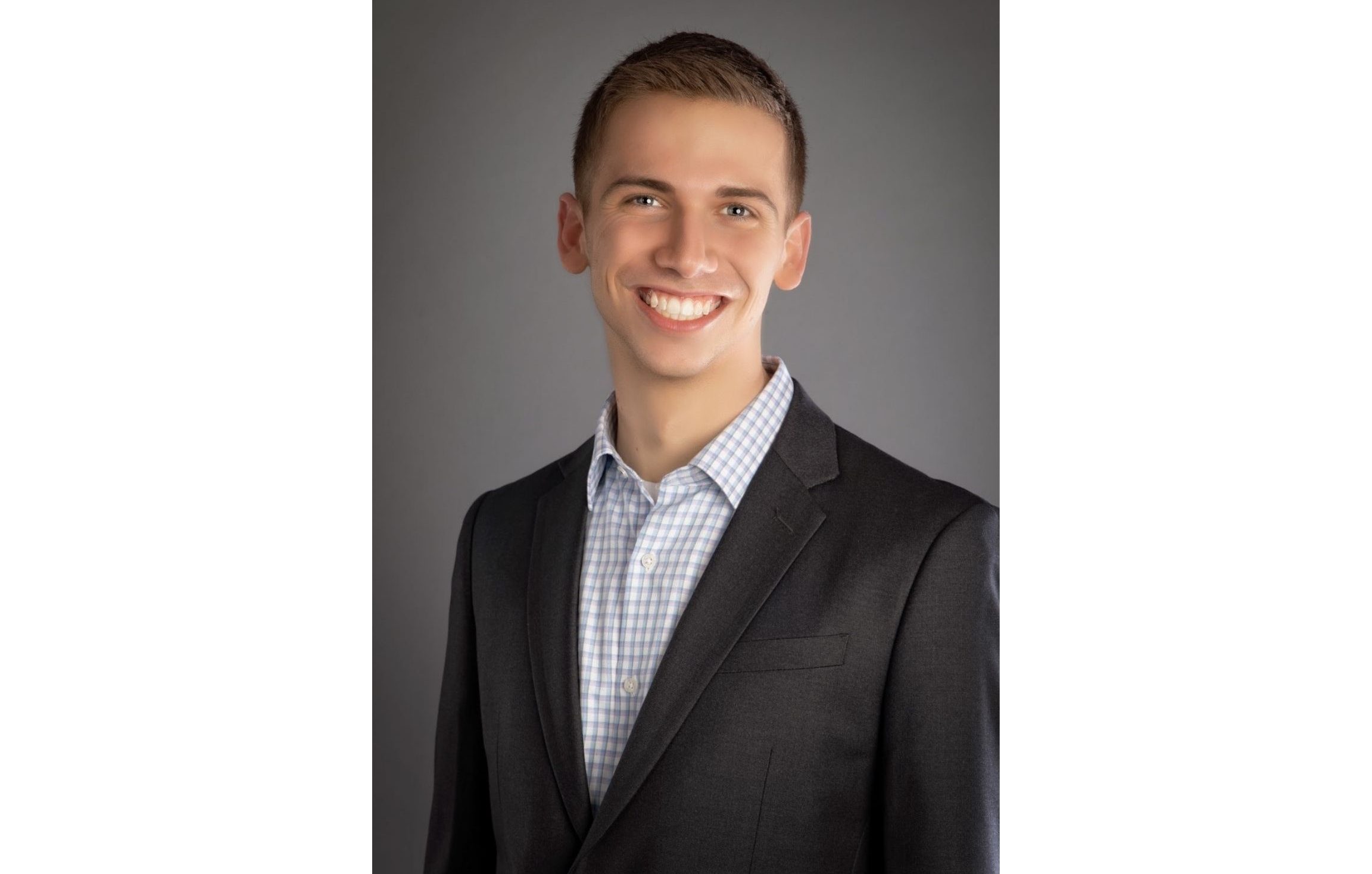 Cade Chezem will step into the role of Speaker of the Senate this summer. Photo courtesy of Cade Chezem.

Sophomore biology major Cade Chezem will take on the role of SGA Speaker of the Senate for the 2021-22 academic year. Chezem was elected to the position by a simple majority vote — at least 17 of the 33 senators — on Mar 10. Typically, the SGA Speaker is elected at the final Senate meeting of the school year. However, this year the election took place earlier in order to avoid conflict with some Senate races that will be occurring this semester rather than next fall. Chezem’s term will begin this summer.

As Speaker, Chezem will oversee the SGA Senate by assisting and guiding senators, organizing meetings and presiding over any Senate proceedings. To apply for the position, Chezem had to first submit a letter of intent to the current Speaker, then present in front of the current Senate. Chezem ran against one opponent for Speaker.

Chezem was involved in student government in high school and said SGA offered a familiar place when he first arrived on campus. He threw himself into the organization, serving as a senator for the College of Liberal Arts and Sciences for the past two years before running for his new role.

On why student government is important

Chezem said he has watched two “great” SGA Speakers lead the Senate and looks forward to his own opportunity to lead Senators, a group which he said has given him the opportunity to develop relationships on campus.

“I think SGA has done a great job with making sure that there’s programming for students to attend, so that’s something that I think that we can continue to grow as well,” Chezem said.

In his time as LAS Senator, Chezem was involved in a variety of events. He said his favorites included thanking the grounds crew after the recent snowstorms and coordinating a donation to the Emergency Assistance Fund.

On his hopes for SGA this coming year

“Some of the things that I really focused on when running for speaker were onboarding, outreach and collaboration within the Senate,” Chezem said. “I think that if we can kind of nail down those three pillars, and make sure that we are really working on those, then I think that a lot of the student body’s ideas will shine through.”

Chezem emphasized the importance of outreach — when SGA members take time to talk to students and constituents. All senators are required to have outreach events throughout the year and are provided with a $150 stipend to conduct such events. Since COVID-19 restrictions limited outreach opportunities, Chezem hopes to heavily focus on them during the upcoming year.

“I have some plans on increasing the discussions within the Senate and the education on what proper outreach looks like,” Chezem said. “You really can do anything in terms of outreach, it’s just supposed to be a time that you have set for you to be able to hear from your constituents.”

Chezem also named diversity, equity and inclusion training as a priority within the Senate. By educating senators on how to best listen to and serve their diverse constituents, Chezem hopes that student voices will be better heard and more diverse representation in the SGA Senate will be achieved.

Chezem said he has no “personal agenda” going into the role and only hopes to provide senators with the best tools to assist their constituents.