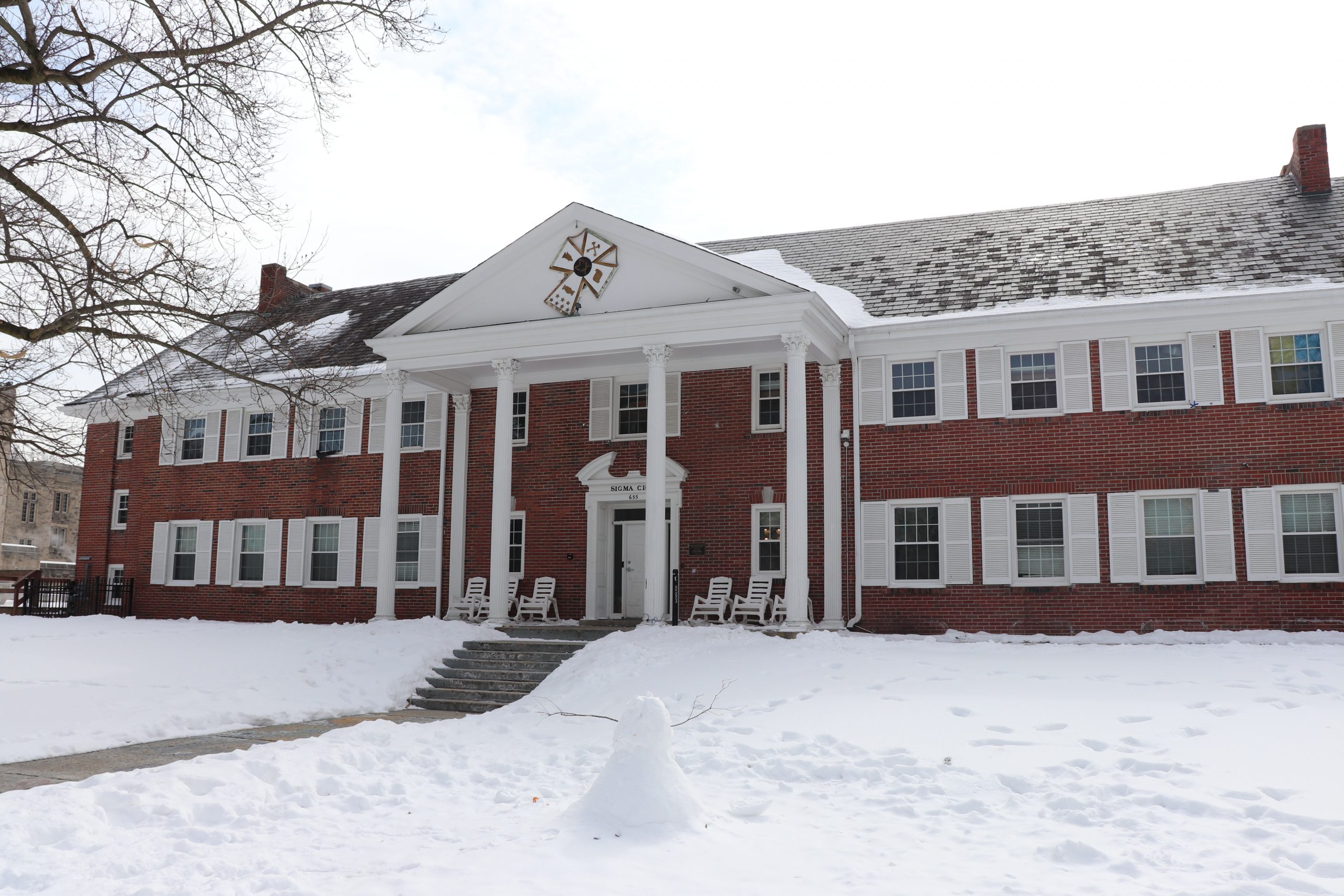 Over the past few weeks, members of Sigma Chi fraternity have experienced a cycle of quarantine and testing after five members tested positive for COVID-19. Their recent experience culminated in a mandatory 10-day quarantine for all members living in the house.

Brent Rockwood, Butler’s vice president, chief of staff, said that three to five positive cases is the university’s threshold, at which point an on-campus residency must be placed in lockdown to prevent the spread.

Students living in the fraternity house who had tested positive were either moved to Ross Hall or left campus to quarantine, while the remaining house residents quarantined in the house awaiting additional testing on days three and 10 of quarantine. Each subsequent day of testing led to an increase in positive cases coming out of the house.

Rockwood said administration has been in contact with Greek House leadership since the COVID-19 outbreak last spring regarding university protocol.

“We work with [Greek houses] on those plans, but then they implement the plans within their house because they’re owned independently,” Rockwood said.

However, the same anonymous member of the fraternity said the organization could have handled a COVID-19 outbreak more effectively had they known the regulations before being told all live-in members had to quarantine.

“Something that I think that could have been handled better is to better communicate what the process will be like from the beginning so that all members are aware of the situation and of what they should be doing,” the first source said.

The five members who had initially tested positive left the house for ten days and then returned to a communal living environment without additional testing while the house remained under quarantine.

“All of the members that tested positive carried out their isolation period and then were informed by health services that they were cleared to return to the chapter house,” the first anonymous source told the Collegian via email.

While the two anonymous sources told the Collegian that their basic needs were met and directives were provided by the university, the second source said via email that they felt the university could have done more.

“I’m not saying Health Services aren’t doing anything, but with the aggressive nature of COVID-19, the school should be doing more during these times,” the second anonymous fraternity member told the Collegian via email.

The same source added that the well-being of students placed in on-campus quarantine requires more attention from university staff and protocol.