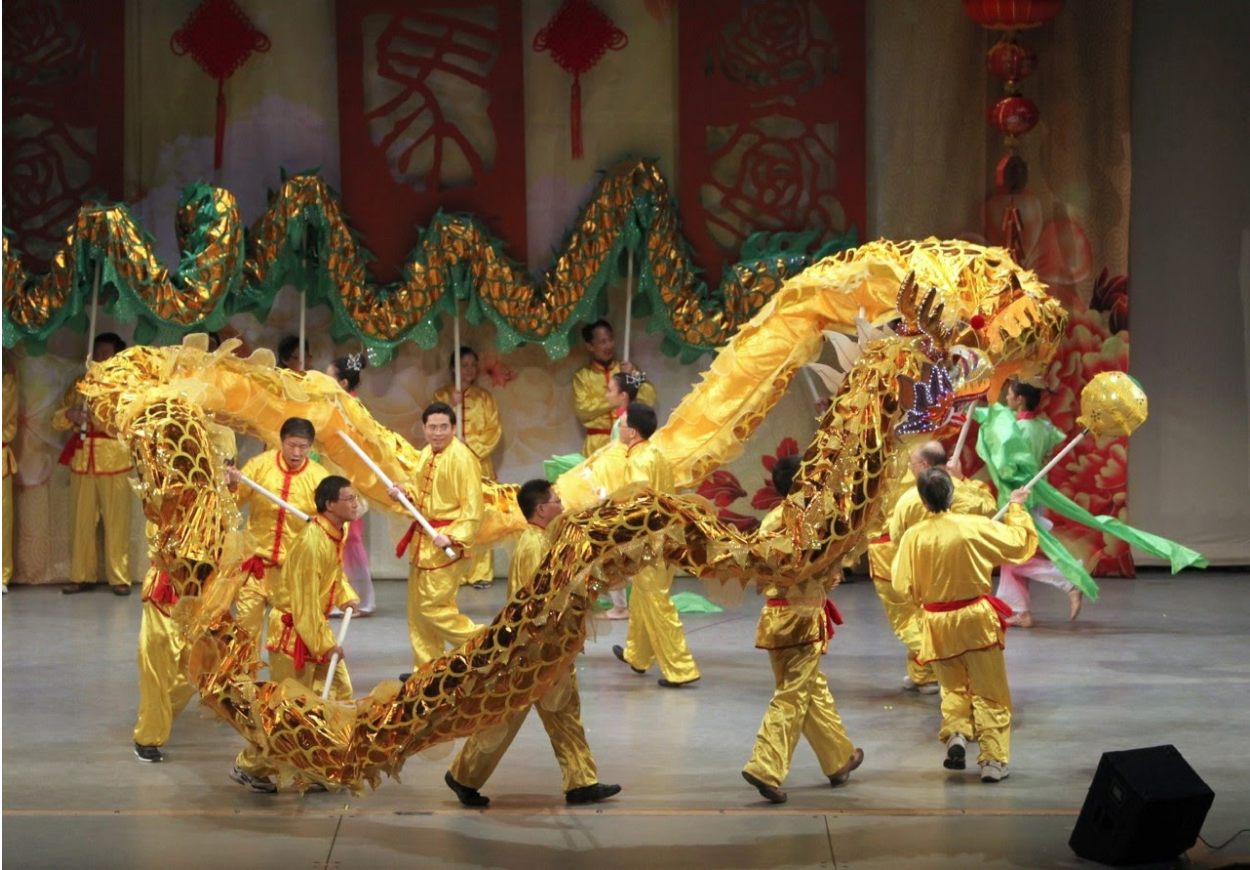 How Asian Americans in the Butler community celebrate the Lunar New year. Photo by Xianming Han.

Friday, Feb. 12, 2021 marks the Lunar New Year. Unlike New Year’s Day of the Gregorian calendar, Lunar New Year is based on a traditional lunar calendar. While the holiday is most associated with mainland China and even often referred to as “Chinese New Year,” variations are celebrated in other regions of Asia, such as Vietnam and South Korea ― and, of course, in the United States, too!

In many Asian cultures, Lunar New Year is one of the most important, if not the single most important, holidays of the year. Three Asian Americans in the Butler community share the ways they have celebrated the occasion.

Liu Xiaoqing, associate professor of Chinese, is an immigrant from mainland China and has been living in Indiana for almost 20 years. She explained the history of Chinese New Year, also known as “Chunjie” ― literally “Spring Festival” in Chinese. A popular legend behind the holiday is that it commemorates the conquering of an evil beast called “Nian,” the word for “year” in Chinese, but recent scholars have drawn connections to the “spring” and agricultural aspect of the Spring Festival.

“This character ‘Nian’…originally, from oracle bones [earliest records of Chinese writing], the upper part [of the character] is a crop, the lower part is a person,” Liu said. “That’s why some experts say this nian character is not an evil creature, it’s actually still agriculture ― the harvest. So that indicates that year after year, you get harvest.”

In China, it is common for multiple generations of relatives to come together to celebrate as one big family. According to Liu, winter break for students begins several weeks before and ends several weeks after New Year’s Day to accommodate the official two weeks of the festival.

Generally speaking, Chinese New Year traditions, including those easily celebrated in the United States, center around the cyclical “newness” of the year and reaping prosperity for the coming year.

“The tradition is that the older generation should give “hongbao” [“red envelopes” containing money] to the younger generation that shows it’s new year … The meaning is that you add one year,” Liu said. “And before New Year, you have a big cleaning, clean everything in your house. Kind of makes it almost new because, during the New Year, the tradition is that you do not sweep the floor, you don’t clean the house; otherwise you will sweep the good fortune away.”

In addition, many of the foods that are eaten represent prosperity because they are homophones with prosperous words. In Mandarin, “yu” is both “fish” and “surplus.” In Cantonese, “ju” is both “tangerine” and “have good fortune.”

While Chinese Americans are unable to celebrate with their relatives in China, many celebrate Chinese New Year with the local community. Liu has primarily partaken in celebrations on campus, such as last year’s Lunar New Year event hosted by Asian & Pacific Islander Alliance, a Butler student organization.

“Here in Indiana, there are several different Chinese groups, so they have festivals,” Liu said. “They have performances they have organized for a long time. I mostly celebrate with students…we mainly have food and have cultural things.””

Sophomore pre-pharmacy major Alan Nguyen is the child of Vietnamese immigrants. In Vietnam, Lunar New Year is called “Tết.” Just as in China, it is the country’s most important holiday of the year.

“People don’t go to school for a couple of weeks ― two, three weeks,” Nguyen said. “Basically, they just hold parties and throw fireworks and have big dinners with entire families. I think dragon dancing’s also common over there as well.”

Nguyen also described his family’s Tết celebrations in his hometown near Washington DC. Being an immigrant family, they are not able to celebrate with extended relatives as is typical in Vietnam, but they can celebrate with the local Vietnamese community.

“My family and I used to go to this Vietnamese shopping mall,” Nguyen said. “There are a lot of things to do, such as watching the dancers in their dragon costumes dance around, and also see children using little firecrackers on the ground. They cater a lot of foods, too, like ‘banh chung.’ My family and I used to eat this kind of sticky rice a lot.”

Vietnamese culture, just like Chinese culture, places a strong emphasis on respecting elders and ancestor worship that extended to his family’s traditions during Tết.

First-year pre-pharmacy major Hyewon Park is an international student from South Korea and has been living in the Midwest for four years. In South Korea, Lunar New Year is called “Seollal” and is one of the biggest celebrations in Korean culture; people travel across the country to spend the holiday with their parents and grandparents.

Just as in Chinese and Vietnamese cultures, there are elements of elder respect and ancestor worship in Seollal traditions. Park described “sebae,” somewhat similar to the Chinese tradition of hongbao, and “charye,” a rite practiced by some non-religious Korean families.

“Sebae is like a ceremony, so you bow to the older people in your family like your grandparents, then your parents… and they would give you money,” Park said. “They give you blessings… Charye is a ceremony to the ancestors where you go to visit their tombs and bow… like thanking them.”

“Tteokguk” is a common food that is eaten during Seollal. It is consumed not only to welcome the new calendar year but also to usher in the next year of one’s life.

“‘Tteokguk’ is basically soup with rice cake and beef and eggs and all that good stuff,” Park said. “Basically, if you eat the soup, you age up… [In Korean culture when] you’re born, you’re automatically one year old, and every New Year’s Day, you age up on it ― everyone [regardless of birth date] ages up.”

However, ever since she has been in the United States, Park’s experiences during Seollal have not been as lavish as in South Korea. While she presumed that some Korean American churches host celebrations for the local community, it is generally more difficult ― residing in America ― to celebrate the holiday without being able to gather the whole family.

“It’s kind of a bummer I don’t get to get together with [my] big family,” Park said. “My host family, they were Korean, but it wasn’t a big thing for them. We still had ‘tteokguk’ and all that stuff, but there was no ‘sebae’ or big games or anything because technically their whole family isn’t here.”

Ultimately, being able to celebrate Lunar New Year in America is a way to maintain a connection with the culture of one’s heritage, even across political borders and beyond the Pacific Ocean. Many Asian American families live isolated from their blood relatives in Asia, so they celebrate with the local coethnic community ― or the global community ― as a sort of chosen family.

“The meaning of this Chinese New Year ― celebrated in Hong Kong, in Singapore, in Australia ― it’s across the border, but the Chinese all over the world kind of embrace each other,” Liu said. “We don’t have to live together, live in one family [to be] Chinese…You share this culture, you share this ancestor, you share this tradition.”

So, whether you are eating dumplings, banh chung or tteokguk, and whether you are celebrating with family over Zoom, with friends at Butler or through virtual performances: happy Lunar New Year!